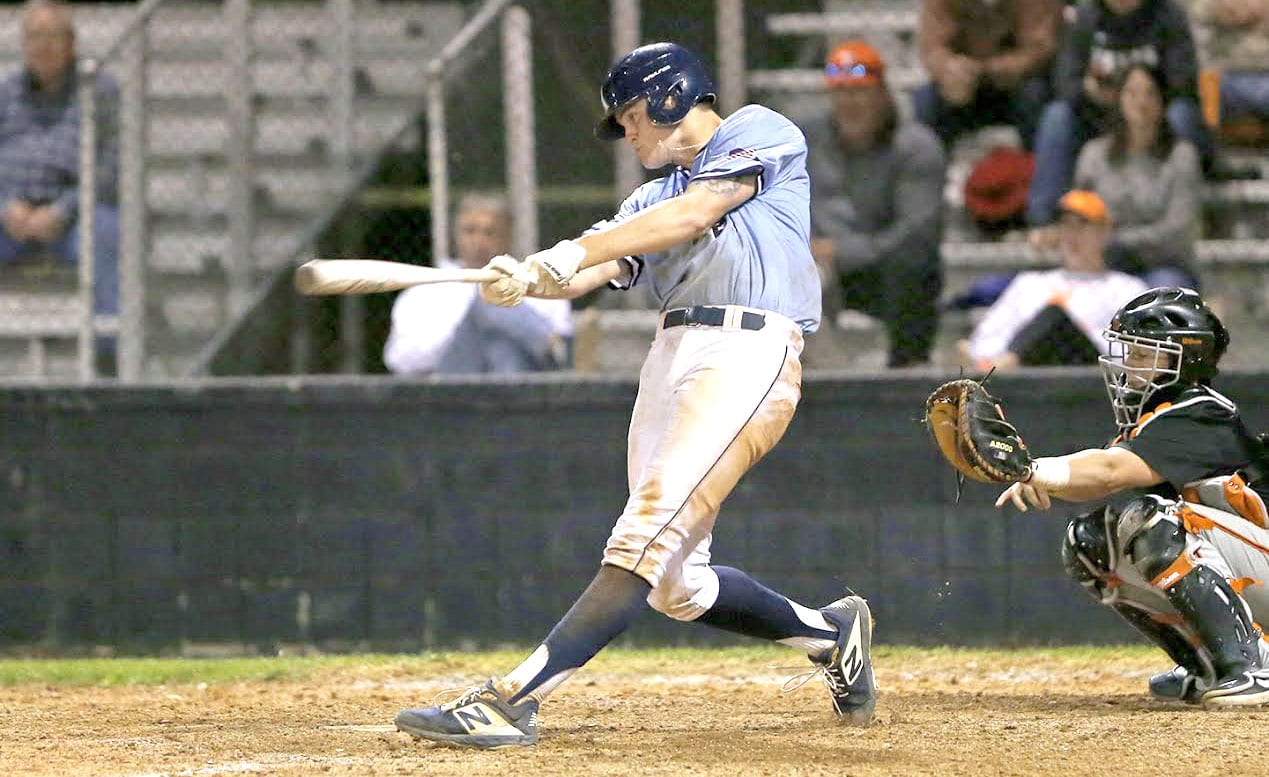 District 1-5A baseball teams open district play Tuesday with no clear favorite based on results in non-district play.

Defending champion Captain Shreve is off to a 6-7 start. The Gators are the only 1-5A team not playing a district game Tuesday. They begin Saturday with a 1 p.m. game at Haughton.

Haughton, which finished third last season, is off to the best start of the seven teams.

Brock Breed and Dustin Barron lead the team at the plate. Both are hitting close to .400.

CJ McWilliams, Landon Thompson and Peyton Stovall are also off to good starts, combining for 12 doubles.

Barron has a 2.10 ERA in 20 innings. Dawson Hunt has also been effective, striking out 17 in nine innings with a 0.78 ERA. Brodie Shankle has two wins.

The Bucs take a six-game winning streak into Tuesday’s game.

Airline has played a tough schedule. Bryson Connell has been a force at the plate and on the mound. LSU signee Hayden Travinski has had some solid hitting performances of late. Will Tynes has also had success at the plate.

Southwood has an impressive record, but the Cowboys are a mystery because of a schedule that has included several teams at the Class 2A level and below.