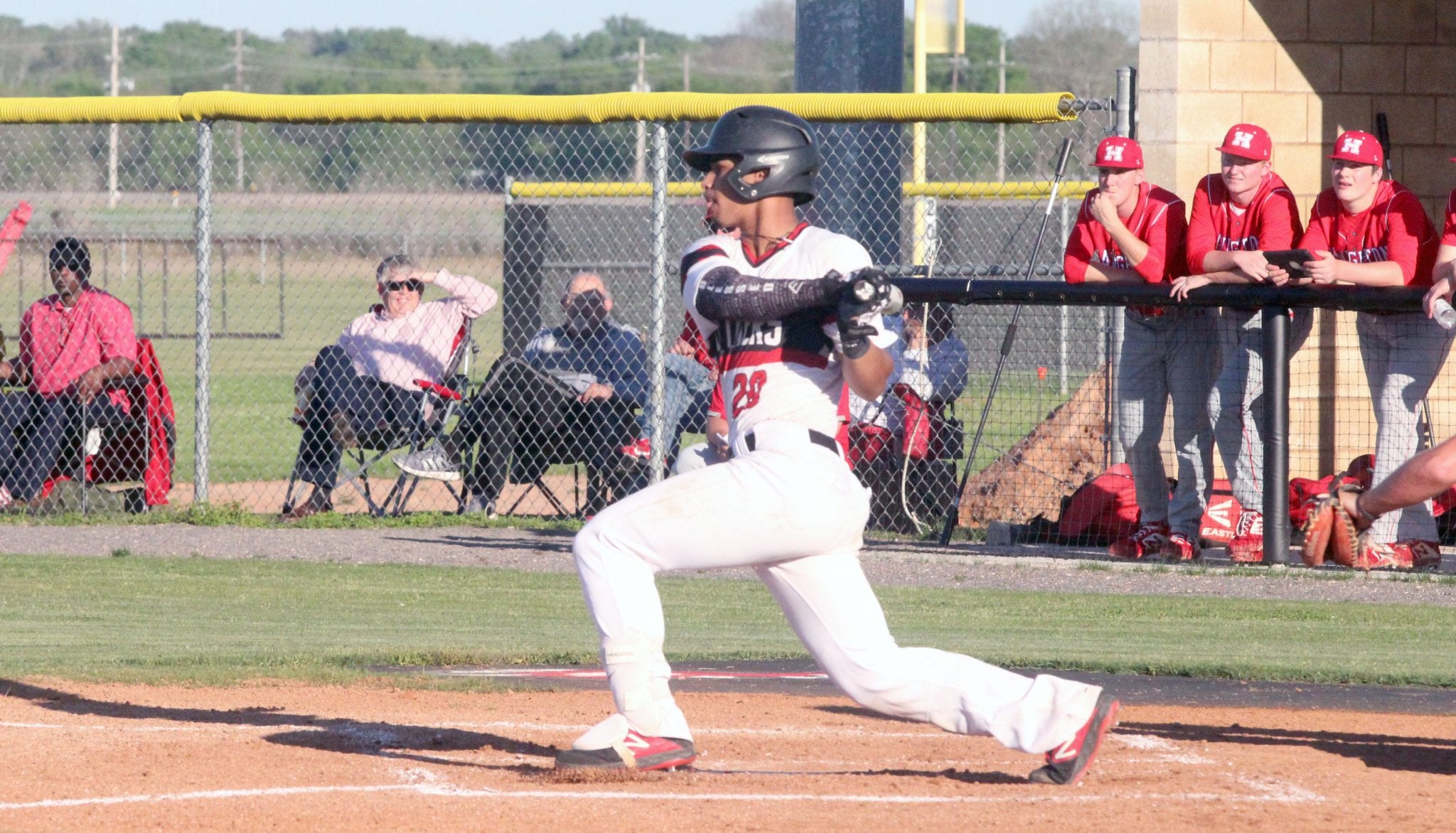 Parkway defeated Haughton 8-3 at Parkway, completing the two-game sweep. Airline completed a sweep of Southwood with an 11-1 victory at home.

In the other District 1-5A game, Byrd knocked off Captain Shreve 18-12 at Byrd’s field at LSUS.

Parkway (21-5, 9-1) can clinch a share of the district title with a victory over Captain Shreve on Thursday at home.

In a District 1-4A game Tuesday, Bossier fell to Minden 15-2 at Rusheon.

At Parkway, Panthers third-baseman Eric Brown continued to show why he is one of the area’s top players.

Brown went 4-for-4 with a triple and three RBI. He also pitched 4 1/3 innings of relief. He didn’t allow a hit. Brown walked four but never got into serious trouble.

Christion Rayner had two of the Panthers’ eight hits.

Parkway got off to a fast start, scoring four in the bottom of the first.

Amani Larry drew a leadoff walk and advanced to second on an error. Brown then singled to center, bringing home Larry and Christian Vicknair.

Caleb Reese followed with a two-run home run over the right field fence.

Haughton answered with two runs in the top of the second, scoring both with two outs.

Carter Griffin walked to load the bases. CJ McWilliams drew a walk to make it 4-2.

Brown then replaced Cloinger and got a flyout to end the inning.

The Panthers matched the Bucs with two in the bottom of the inning.

Larry led off with a single, stole second and moved to third on a balk. He scored on Brown’s one-out triple to center.

The Panthers added one in the fourth. Vicknair walked, stole second and third and scored on an error.

Haughton put runners on first and second with two outs in the fifth, but Brown ended the threat with a strikeout.

Brown’s RBI-single with two outs in the bottom of the sixth made it 8-2.

McWilliams scored the game’s final run on a wild pitch with two outs in the top of the seventh.

At Airline, the Vikings led 3-1 through four and then pulled away with three in the fifth. They ended it with five in the sixth.

Four Airline batters were hit by pitches in the sixth, including three in a row.

Cole Tabor went 2-for-3 with a double and two RBI. Hayden Travinski hit a solo home run in the third, his seventh in district play and 11th on the season. He finished with three RBI.

Bryson Connell tripled and scored Airline’s first run on a Travinski groundout. Dalton Burrell’s two-run double gave the Vikings a 6-1 lead in the fifth. He also had three RBI.

Starter Kyle Elledge went 4 2/3 innings. He allowed four hits, struck out three and walked only one. Brandon Wendrock allowed one hit in 1 1/3 innings of relief.

Airline picked up a non-district victory on Monday, defeating Claiborne Christian 4-2 at home.

Will Tynes pitched a two-hitter with 10 strikeouts. He also smacked a two-run double with two outs in the bottom of the sixth, breaking a 2-2 tie.

Airline is scheduled to visit West Monroe Wednesday at 6 p.m.