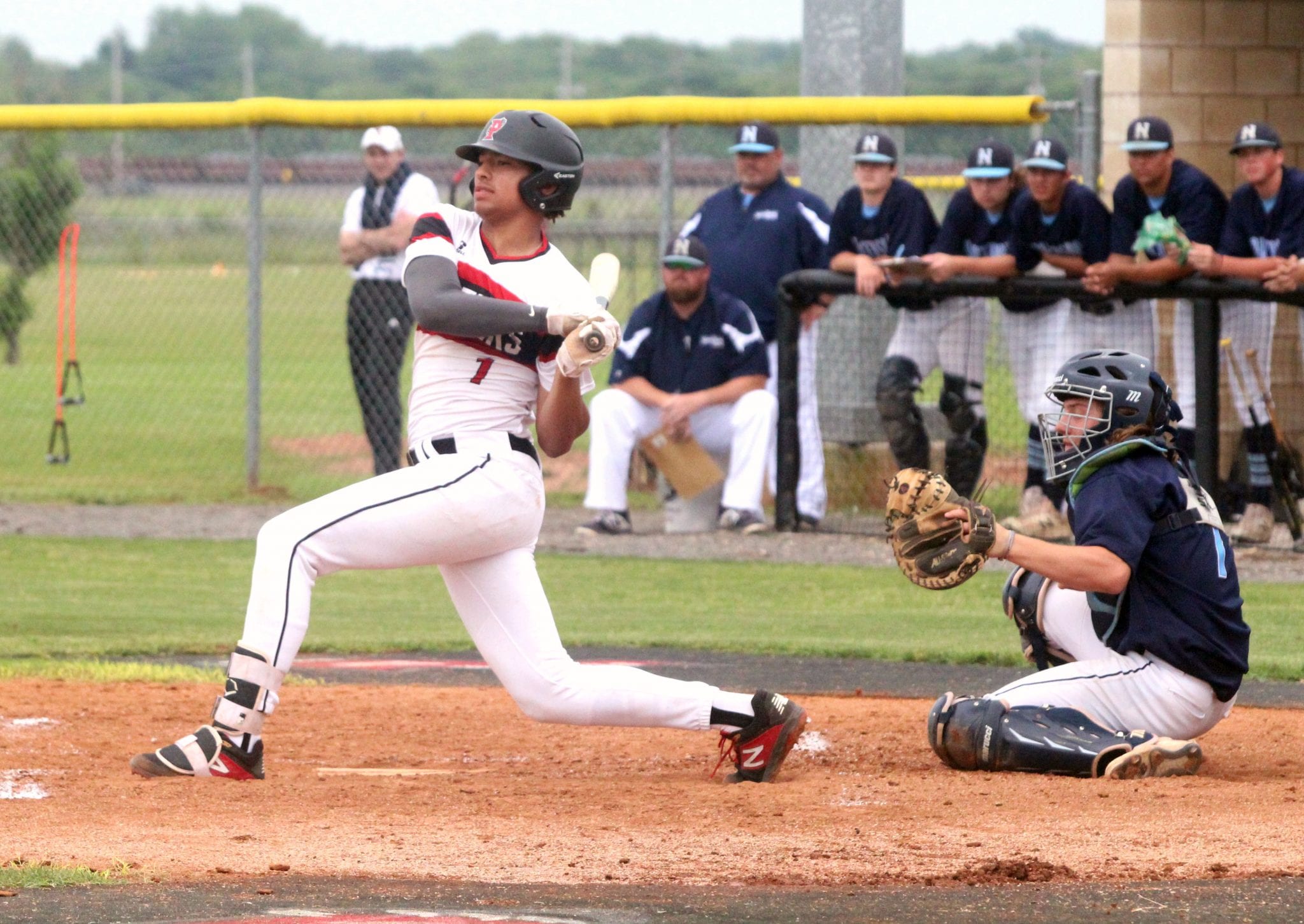 The Parkway Panthers are Sulphur-bound.

Parkway completed a two-game sweep of Northshore Slidell with a 3-1 victory in Game 2 of their Class 5A quarterfinal series Saturday night at Parkway. Parkway won Game 1 5-0 Friday.

The No. 3 seed Panthers (31-5) will face No. 2 Lake Charles Sam Houston (35-4) in the semifinals at 8 p.m. Thursday at the Allstate Sugar Bowl/LHSAA Baseball State Tournament at Sulphur’s McMurry Park.

Sam Houston swept No. 10 Destrehan 8-5 and 4-0 in its quarterfinal series

Parkway is in the semifinals for the first time since 1998 when the Panthers won the Class 4A championship. Parkway has also tied the school single-season wins record.

Parkway coach David George said earning a trip to the state tournament means a lot to him personally and the South Bossier community.

George, in his third year as head coach, is a 1980 graduate of Parkway. His wife and sons also graduated from there.

“Now I’m finally getting to coach there,” he said. “The last time they were in the playoffs in the quarters my son was there in 2003. They hadn’t made it to the semis since ’98.”

Parkway has steadily improved in George’s three seasons. The Panthers went 18-15 in 2017 and 23-10 last season. They lost in the playoffs to eventual state champion Central the last two seasons. Last year, they lost to Central in three games in the second round.

Meanwhile, defending state champion and No. 4 Benton (32-6) forced a decisive Game 3 in their Class 4A quarterfinal series against No. 5 West Ouachita (27-11) with an 8-0 victory Sunday afternoon at Benton. Game 3 was scheduld to start around 5.

The teams were unable to play Saturday because of heavy rain Friday night and Saturday morning.

A combination of solid pitching and opportunitistic baseball keyed Parkway’s Saturday victory over Northshore, whose mascot is also Panthers.

“That’s what I like about these guys,” George said. “I don’t think we had one of our best games but if somebody makes a mistake we capitalize on it.”

Starter Christion Rayner scattered five hits, struck out seven and walked only one in five innings. Eric Brown allowed one hit and struck out three in two innings.

“Christion Rayner threw very well and that kept us in the game and then Brown came and closed it,” George said.

Rayner battled through a few rough patches. Northshore, the designated home team, put runners on first and third with no outs in the bottom of the first thanks to an error, single and passed ball.

Rayner then struck out three consecutive batters, the last with runners at second and third, to end the threat.

The first two Northshore batters again reached in the second on a single and walk. After a sacrifice bunt moved the runners up, Rayner got a strikeout followed by a lineout to right fielder Peyton Lewis.

Northshore (23-12) scored its lone run in the fourth on three singles and a sacrifice bunt. With two on and one out, Rayner induced a popup and groundout.

Parkway got on the board in the top of the second. Leadoff batter Peyton Lewis reached on an error and advanced to second on a groundout by Collier Cloinger. With two away, Hayden Knotts hit the ball sharply toward short. A throwing error allowed Lewis to score.

Parkway got a leadoff double from Christian Vicknair in the fifth, but he was left stranded at third.

Parkway broke the 1-1 tie in the sixth, thanks in part to two errors. Brady Norcross scored on a passed ball to make it 2-1. With two outs, Knotts smacked a double to left field, scoring Lewis.

Brown struck out the first two batters he faced in the sixth then got a popup to right.

After Northshore singled to start the bottom of the seventh, Brown got a popup and fielder’s choice. He then ended the game with a strikeout.

That set off a celebration with Parkway’s Panthers dogpiling near the mound.