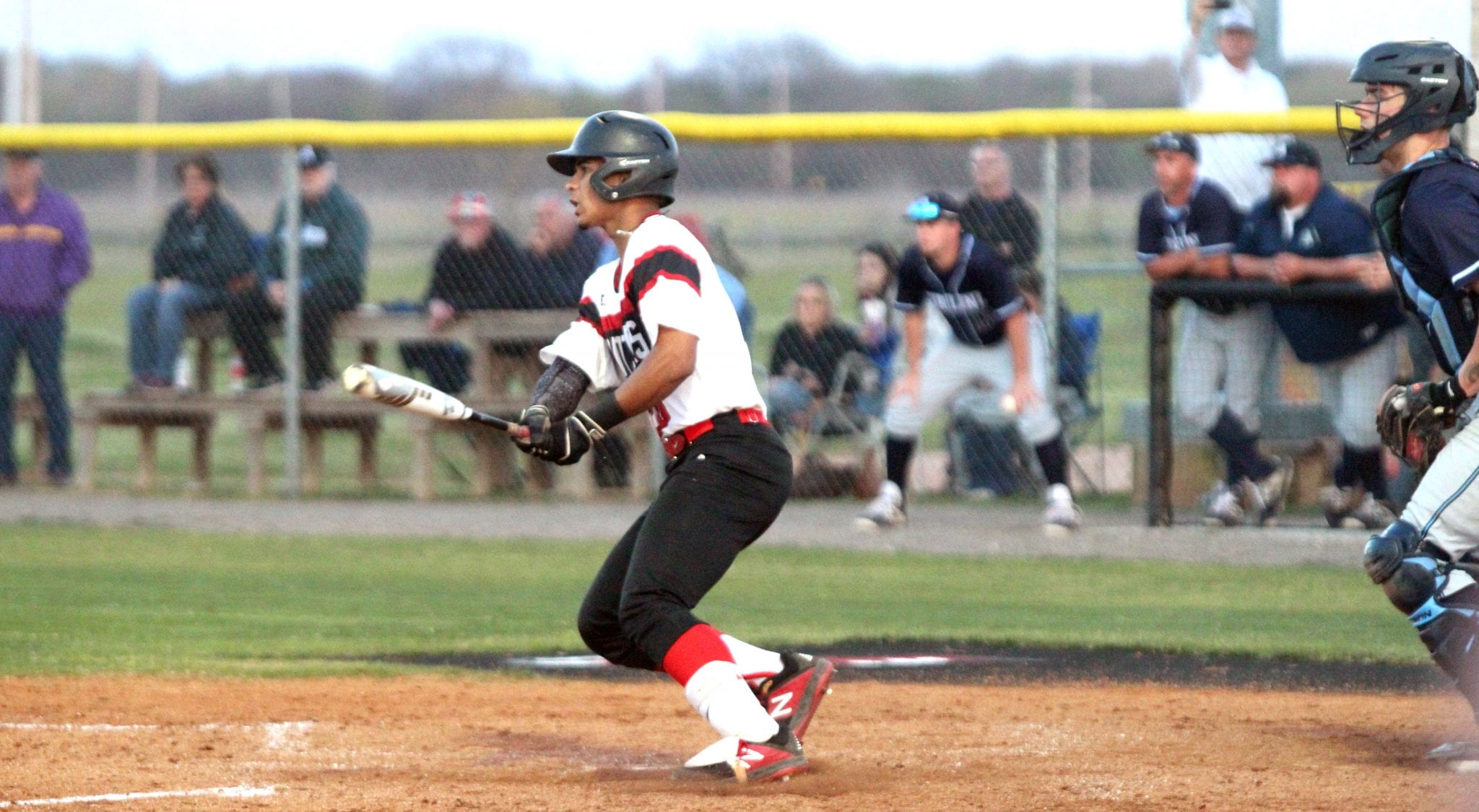 The Parkway Panthers completed a District 1-5A sweep of the Airline Vikings with a 4-1 victory Thursday at Parkway.

In the other District 1-5A games Thursday, the Haughton Bucs fell to Byrd 9-5 at Haughton and Evangel Christian defeated Southwood 14-4.

At Parkway, both teams got solid performances on the mound.

Airline’s Will Tynes allowed two hits in 4 2/3 innings, struck out six and walked three.  Hunter Whiteside didn’t allow a hit and walked none in 1 1/3 innings of relief.

Parkway scored all four of its runs in the fifth inning. Airline came very close to getting out of the inning unscathed.

Christion Rayner led off with a walk and was replaced by courtesy runner Hunter Holder.

Tynes then got the next two batters out before Christian Vicknair came to the plate. With two strikes Vicknair swung and missed. But the ball hit the dirt and went to the backstop.

Vicknair made it all the way to second. Holder, who had moved to second on a passed ball, advanced to third. Amani Larry was then hit by a pitch to lead the bases.

Whiteside replaced Tynes, and Cloinger scored on a wild pitch.

Brown went 2-for-3 in the game with two RBI.

Airline scored its run in the top of the fifth.

Leadoff hitter Whiteside was hit by a pitch. Cole Tabor reached on a bunt single with one out and Bryson Connell loaded the bases with a single.

At Haughton, Byrd scored three runs in each of the first three innings to jump to a 9-1 lead. The Bucs didn’t allow a run the rest of the way but couldn’t climb all the way out of the deep hole.

Haughton’s Brock Breed went 3-for-4 with two RBI. Carter Griffin went 2-for-3 with a double. Logan Wilkerson had a triple.

The Bucs hurt themselves with several errors. The Yellow Jackets only made one error.

Mason Langdon and Julien Deleon had two hits each for Byrd. Cole Joyner had a double and four RBI.

NOTE: The above report is based on information found on the teams’ GameChanger accounts.

Weather pushes Rockets Over the Red to Sunday