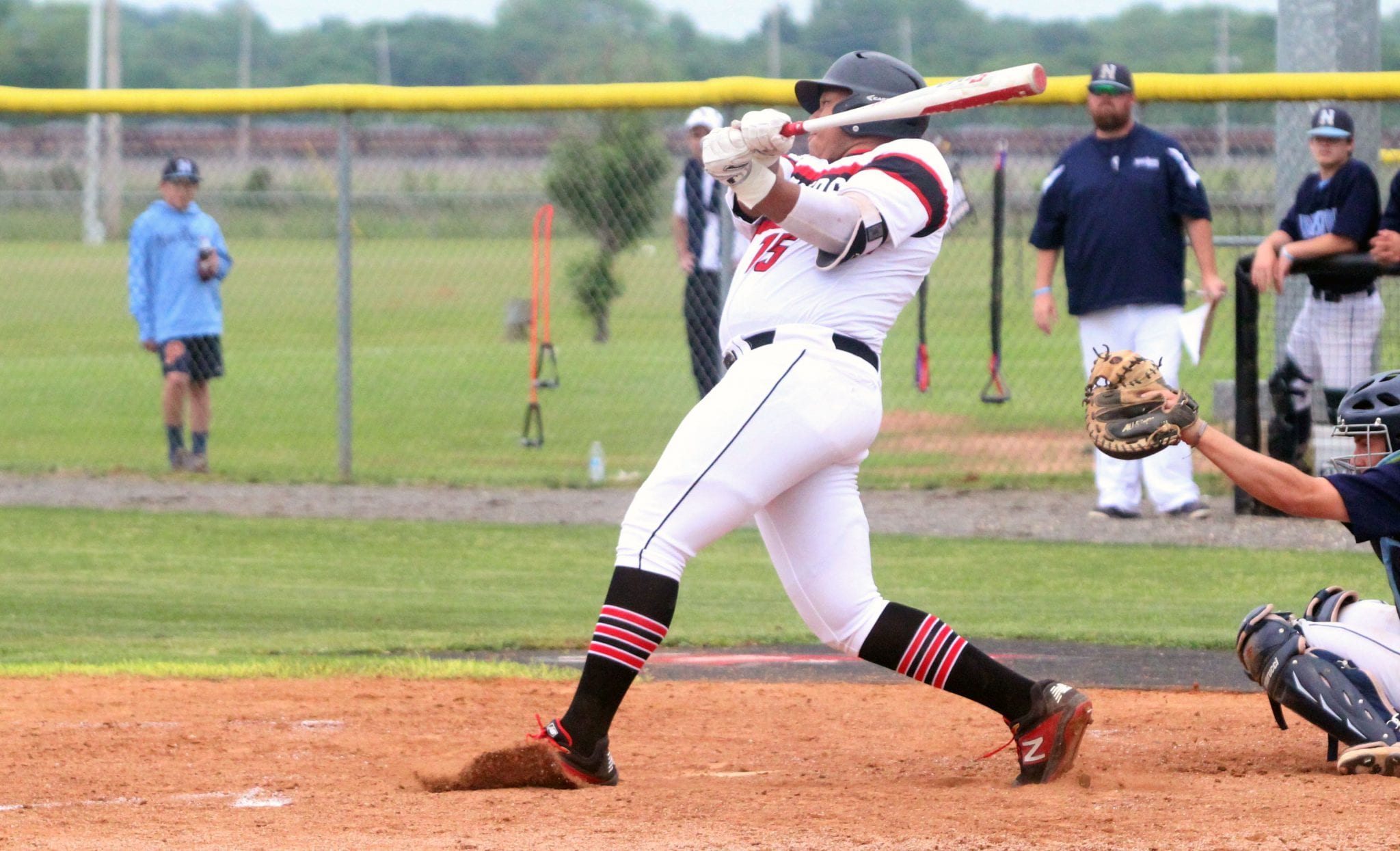 The Parkway Panthers are one victory away from advancing to the Class 5A baseball semifinals.

Parkway, the No. 3 seed, defeated No. 11 Slidell Northshore 5-0 Friday afternoon in Game 1 of their best-of-three quarterfinal series at Parkway.

Game 2 was originally scheduled to be played Friday as part of a doubleheader. But it was postponed because of rain and is now scheduled for 7 p.m. Saturday.

Meanwhile, the defending state champion and No. 4 seed Benton Tigers fell to No. 5 West Ouachita 7-5 in Game 1 of their Class 4A quarterfinal series at Benton.

Game 2 had been pushed back to 4:30 Saturday. But the field wasn’t ready so it will be played at 2 Sunday, according to Benton athletic director Reynolds Moore. If Benton wins, a decisive Game 3 will follow.

At Parkway, Hayden Knotts pitched a three-hitter as the Panthers improved to 30-5.

The Panthers took a 2-0 lead in the bottom of the first. After Amani Larry and Caleb Reese hit deep flyouts that almost reached the center-field wall, Eric Brown and Rayner drew back-to-back walks.

With the count full, Peyton Lewis hit a sharp ground ball to center field, scoring Brown. Again with a full count, Gabe Larry laced a grounder toward third. The throw went past first and Rayner scored. Larry would’ve beaten the throw to first and was credited with a single.

Northshore (23-11), whose nickname is also Panthers, loaded the bases with two outs in the top of the second on two walks and a single. TJ Salvageo hit a line drive toward left field. Brady Norcross was in perfect position to make the catch for the third out.

Knotts only walked one more the rest of the way.

The score remained 2-0 through four. Parkway left two stranded in the second and third.

The Panthers added a run in the bottom of the fifth. Lewis drew a walk with one out. Gabe Larry and Collier Cloinger followed with back-to-back singles.

Parkway put two more on the board in the sixth. Amani Larry led off with a walk. Eric Brown singled with one out and the speedy Larry reached third. Rayner’s ground single to left scored Larry and Brown to make it 5-0.

Knotts set Northshore down in order in the top of the seventh. He allowed only three to reach base after the second on two singles and a walk.

At Benton, the Tigers got off to a rough start. West Ouachita (27-10) took advantage of three singles and three hit batters to score four in the top of the first.

Benton (31-6) scored one in the bottom of the inning on singles by Clint Lasiter and Sam Simmons and an error.

The Chiefs added one in the second on a double, error, walk and groundout.

The Tigers answered in the bottom of the inning. Brennan Blaylock led off with a double, advanced to third on Matthew Gennaro’s sacrifice bunt and scored on Tanner Timms’ groundout, cutting the Chiefs’ lead to 5-2.

West Ouachita scored its final two runs in the third. Both came with two outs.

Benton got within three with two runs in the fifth. Gennaro and Timms led off with consecutive singles. JT Brice advanced both with a sacrifice bunt. Cade Scott laced a single to left, scoring Gennaro. A Lasiter groundout brought Timms home.

It could’ve been an even bigger inning but a flyout left runners at first and third.

The Tigers cut the lead to two in the sixth. Blaylock walked with one out. Timms drew a two-out walk, putting runners at first and second. Brice’s double to left field scored Blaylock.

Timms, though, was left stranded at third.

Lasiter led off the bottom of the seventh with a single. But Peyton Parker struck out two and got a groundout to end the game.

Lasiter and Simmons led Benton with two hits each.

Benton starter Landon Joyner allowed only one hit after the third inning before giving way to Cameron Ross with one out in the seventh.

Parker and Kyler Rawls had two hits each.