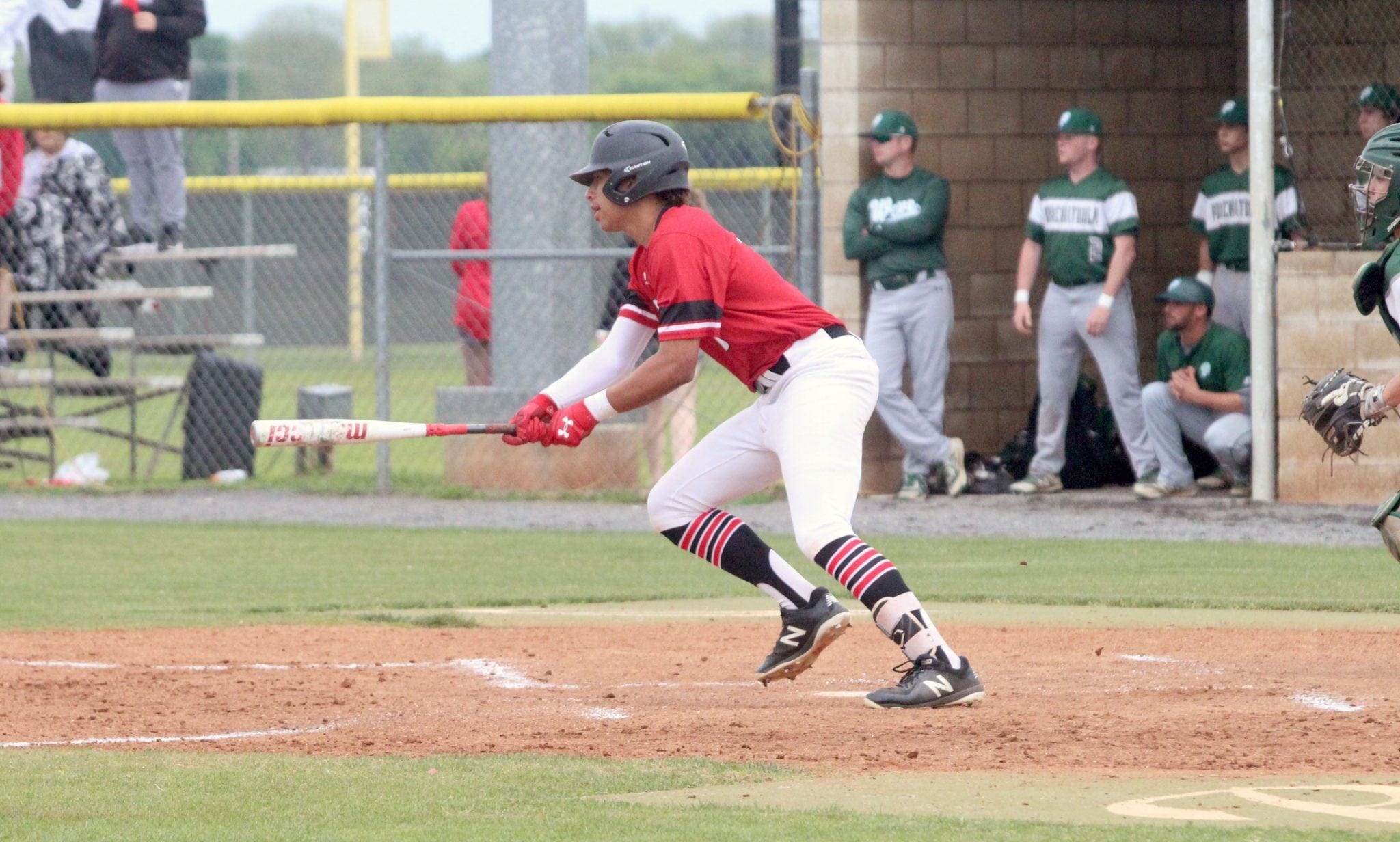 Collier Cloinger’s walk-off single in the bottom of the ninth gave the No. 9 seed Panthers a 2-1 victory over No. 24 Ponchatoula on Monday at Parkway.

Ponchatoula had a chance to take the lead in the top of the eighth with back-to-back two-out singles. But Eric Williams made an outstanding catch in right field to end the threat.

The Green Wave also put a runner on base in the ninth but he was picked off first. Eric Brown got a strikeout to end the inning.

Lewis led off the bottom of the ninth with a single to center field. He advanced to third on a throwing error. Cloinger then swatted a grounder to center field. After stepping on first, he was mobbed by the Panthers who had rushed out of the dugout.

Lewis led the Panthers at the plate, going 3-for-4. Brown went 2-for-4 with a double. Starting pitcher Matthew McKee and Caleb Reese had two hits each. Eric Williams had an RBI double.

The Panthers outhit the Green Wave 11-5.

The Panthers scored their first run in the third on back-to-back one-out doubles by Brown and Williams.

Parkway didn’t lack for chances to put runs on the board early in the game. They left the bases loaded in the second and had runners picked off in the first and third.

Ponchatoula tied it in the fourth thanks to a dropped fly ball that put a runner on second followed by two ground outs.

Both teams had runners thrown out at home in the game — Ponchatoula in the second and Parkway in the fifth.