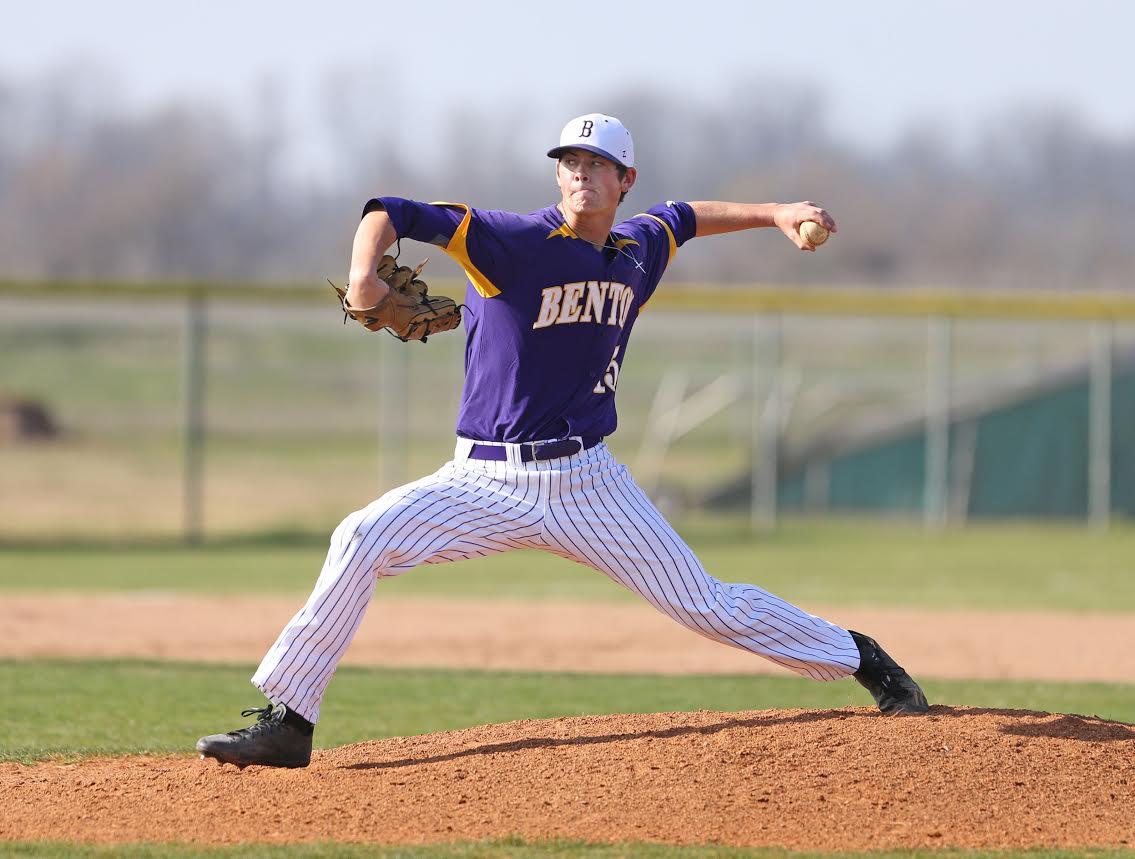 Bossier and Benton face off Tuesday at Benton in another season opener.

Airline is the three-time defending District 1-5A champion. The Vikings went 30-6 last year, falling to district rival Byrd in the Class 5A quarterfinals.

But coach Toby Todd has a solid core group back and Airline has the potential to have another outstanding season.

James batted .256 with 13 RBI. He was also very effective at moving runners with the sacrifice bunt.

Benton is the four-time defending District 1-4A champion. The Tigers were 20-13 last season and advanced to the Class 4A quarterfinals for the fourth straight year.

Pitchers Austin Clemmens and Cameron Townsend are among the returnees along with Jonathan Plant, Mason Simmons and Sam Herren.

The Bucs finished 17-13 and lost in the first round of the playoffs.

Parkway has a new head coach in David George, who replaces Rick Bryant.

The Panthers are coming off a 9-17 season with a young lineup.

Among the returnees are pitchers Eric Brown, a second-team All-District selection, and Matthew McKee, an honorable mention All-Parish selection.

Bossier is coming off an 12-13 season. Pitcher/outfielder Kevin McCuthen, who batted .362 last season, leads the returnees for coach Bryan Harvey.