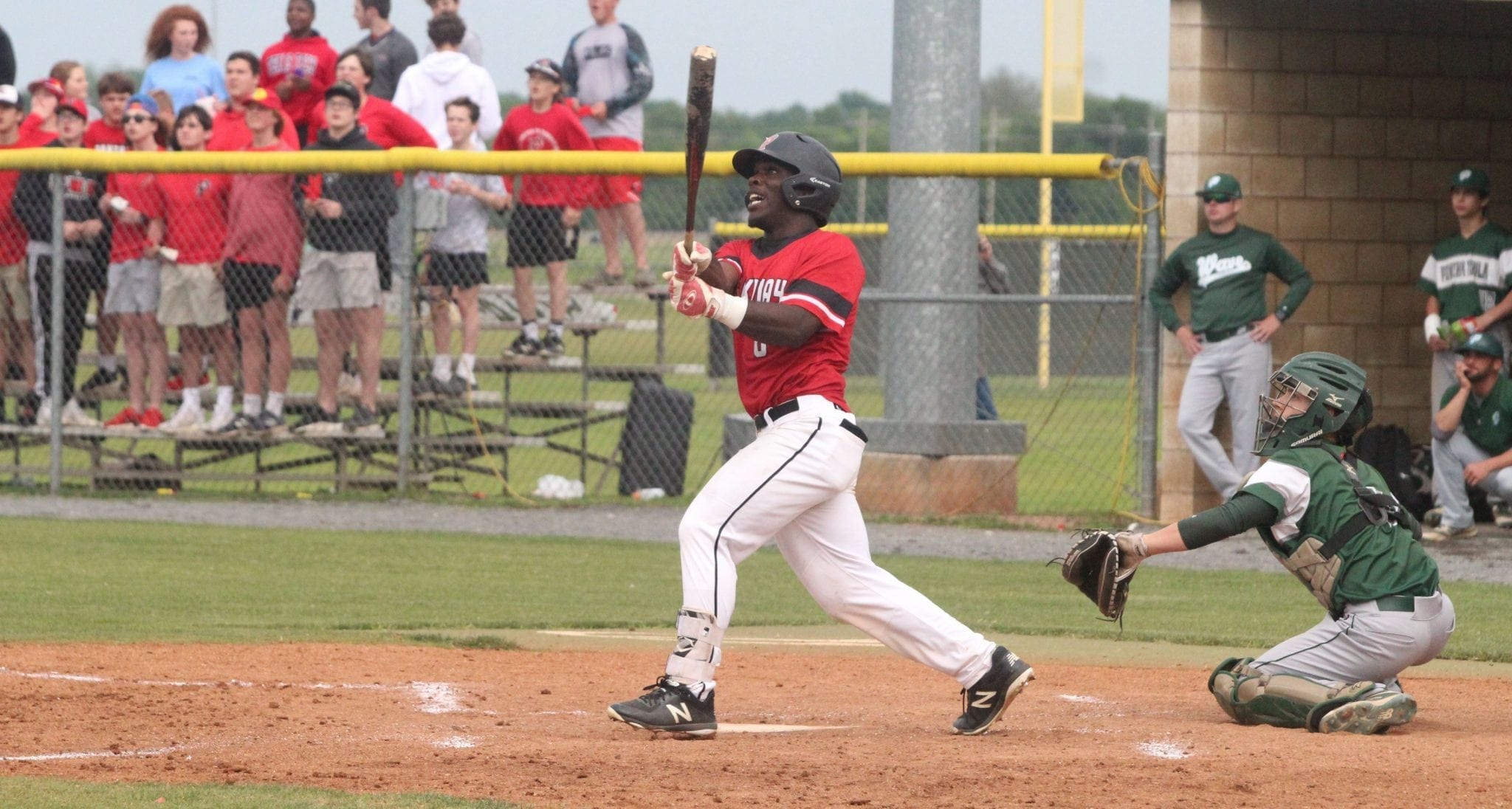 Williams, the co-Player of the Year on the All-Parish team, batted .385 with 10 doubles, seven home runs and 36 RBI for a Parkway team that went 25-10 and lost to eventual state champion Central in the second round of the playoffs.

The Southern signee had a .488 on-base percentage.

All five were All-Parish first-team selections.

Ennis and Raelin Chaffin were the co-Players of the Year on the All-Parish team. Makenzie Chaffin was a first-team selection.