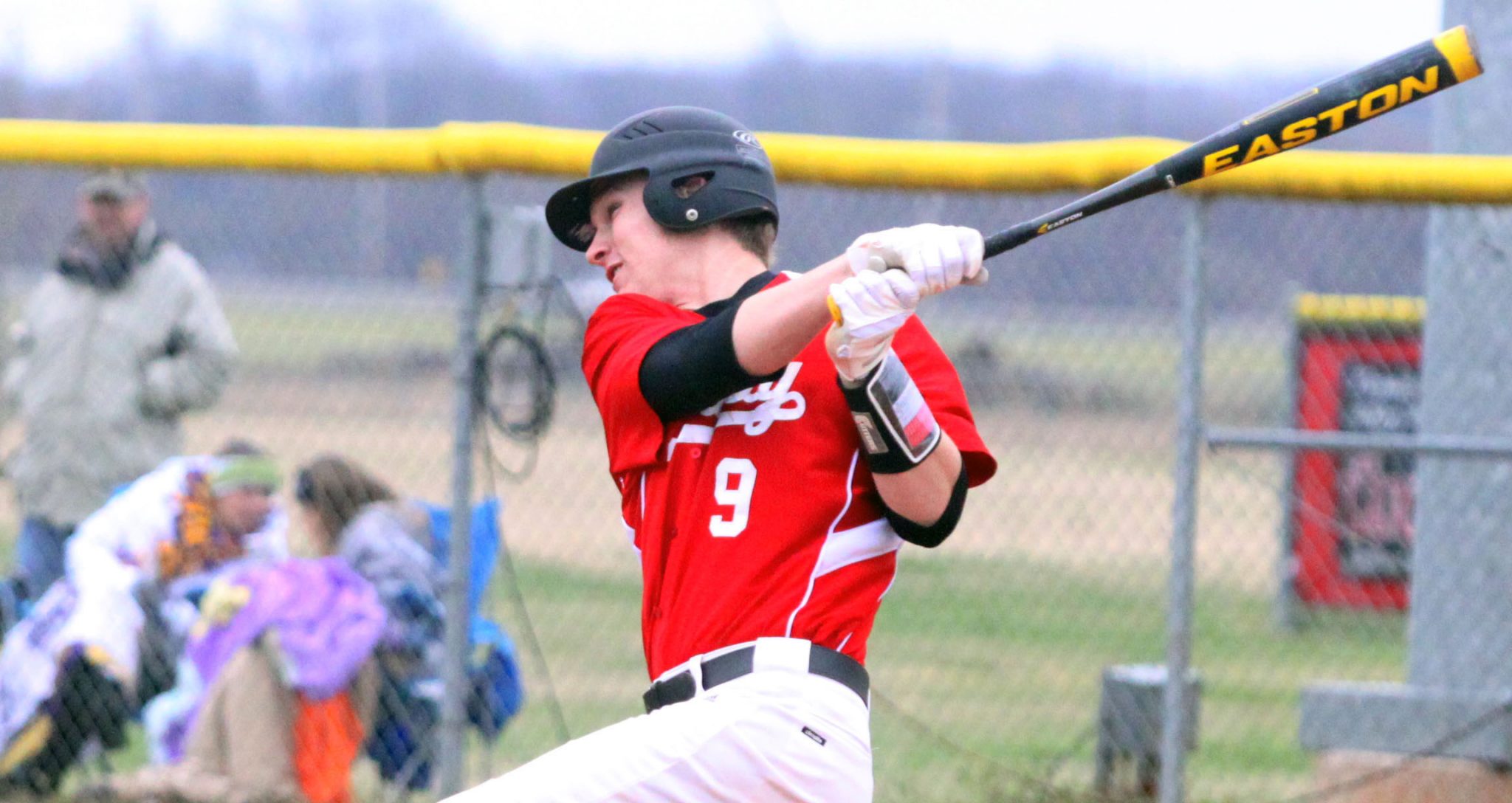 The Benton Tigers, Parkway Panthers and Airline Vikings all had success in tournament play in Week 2 of the high school baseball season, while the Haughton Bucs suffered some tough losses.
Here is a look at how parish teams fared last week.

Benton: The Tigers bounced back from a disappointing first week in a big way, knocking off defending Class 3A state champion Evangel 2-1 and winning three games in the Trey Altick Classic over Captain Shreve 3-1, Denham Springs 10-0 and 2014 5A runner-up Live Oak 6-3.
Benton got some sterling pitching performances, starting with Aaron Sheppard’s five-hitter against Evangel.
Branson Woodward and Wade Grubbs drove in one run each, and Cameron Horton had a double.
Jackson Rutledge pitched five strong innings, allowing five hits and no earned runs, against Captain Shreve. Aaron Thompson struck out six in two innings to get the save.
Grubbs went 3-for-4. Tanner Craft had two hits and two RBI.
Sheppard pitched a five-inning one-hitter with eight strikeouts against Denham Springs. Grubbs, Craft and Jaret Gill had two hits apiece. Woodward had a double and two RBI. Tyler Stephens and Craft had two RBI each.
The Tigers rallied from a 3-0 deficit to defeat Live Oak. Craft allowed just three innings in 5 2/3 innings of relief to get the win.
Josh Scherer had two hits, including a double, and two RBI. Horton had two hits and Grubbs had two RBI.

Airline: The Vikings went 3-1 in the Trey Altick Classic, defeating East Ascension 1-0, St. Amant 2-0 and Eunice 2-1 and falling to Ouachita 4-0.
Kyle Backofen pitched a two-hitter with eight strikeouts against East Ascension. Peyton Davis singled in the one run.
Andrew Lowe pitched a two-hitter and struck out 12 against St. Amant. Peyton Coker had two hits and an RBI.
Cameron Taylor went 3-for-3 against Eunice, and Tanner Daniel had two hits. Davis had a double.
Hayden Waxley allowed three hits in five innings for the win.

Parkway: The Panthers went 3-0 in the Minden tournament to improve to 7-1 on the season. Parkway defeated Minden 15-7, Lakeside 9-6 and Natchitoches Central 5-2.
Ryan Black went 4-for-4 against Minden. Chase Norcross had two hits, including a home run, and four RBI.
Peyton Donaldson and Carson Vaughn had two hits each. Tyler Schilling had a two-RBI double. Zach Hire also had a double.
Hire allowed four hits in six innings to get the win.
Norcross and Vaughn had two hits each against Lakeside. Hunter Webb had a three-RBI double. Donaldson also had a double.
Schilling allowed five hits in six innings and struck out six.
The Panthers scored four runs in the fifth to rally past Natchitoches Central.
Schilling had two hits and two RBI. McAtee and Donaldson had two hits each.
Vaughn allowed six hits and struck out 11 in the complete-game victory.

Haughton: The Bucs got some solid pitching performances in the Trey Altick Classic but they had trouble scoring runs in one-run losses to Parkview Baptist 3-2, Central of Baton Rouge 2-1 and DeRidder 2-1.
Triston Carmack allowed just three hits in 5 2/3 innings and struck out seven against Parkview Baptist, which scored two runs in the bottom of the sixth to pull out the win.
Pitcher Kirkland Seals went 2-for-3 against Central. He allowed one earned run in four innings in the mound.
Six Bucs had hits against DeRidder with Seth Ryan getting an RBI.

Bossier: The Bearkats won one of three, defeating Huntington 10-9 and falling to North Caddo and Castor.
Jayke Stewart went 3-for-3 with a double and two RBI against Huntington. Winning pitcher Devon Smith also had three hits. Dustin Wright went 2-for-2, and David Ginn had a double.
Cortez Thompson had four hits against North Caddo and Castor, including three doubles.