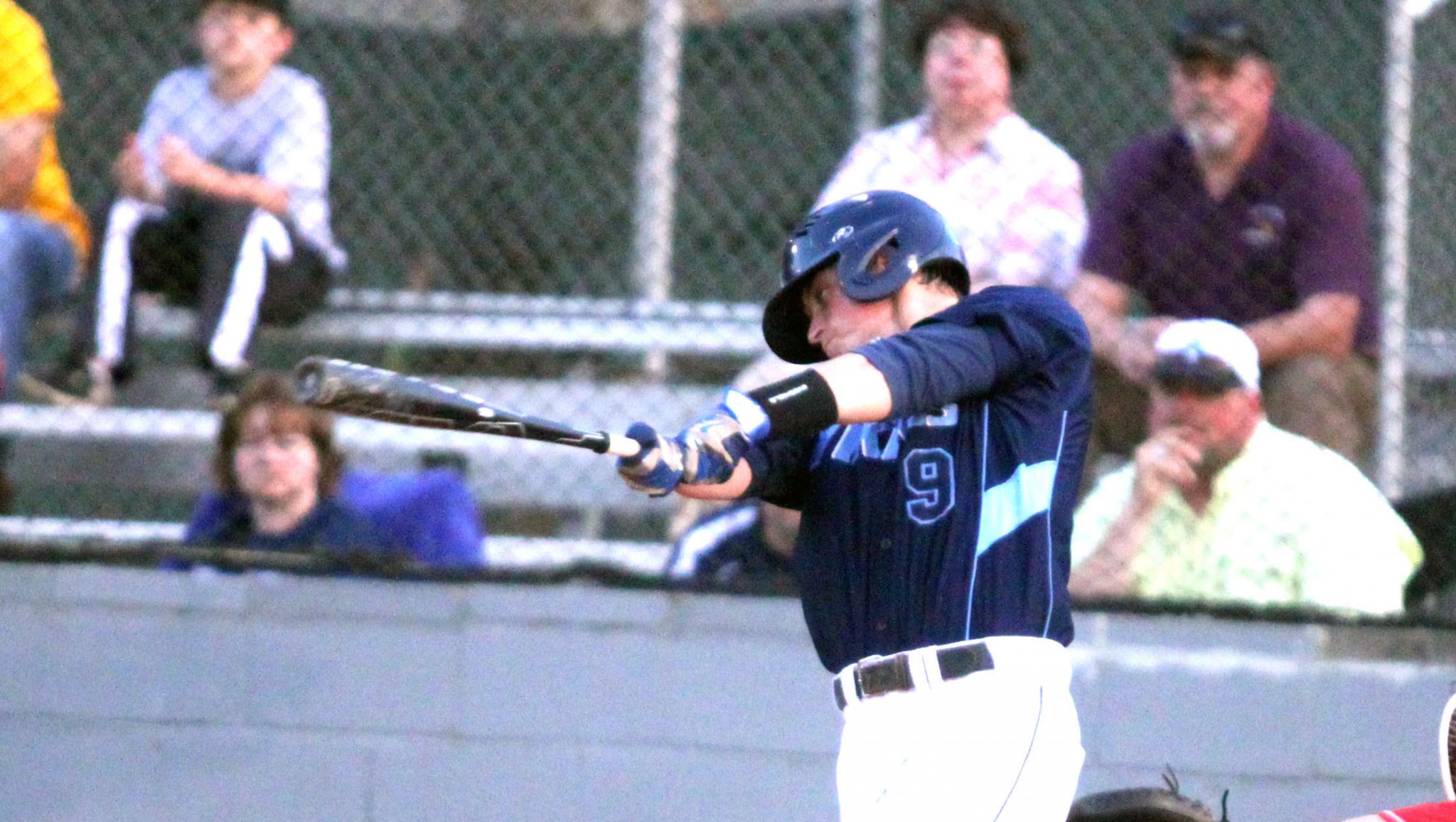 The Airline Vikings and Benton Tigers entered the week atop their respective district standings.
Airline leads District 1-5A with a 6-0 mark after sweeping Haughton last week. The Vikings are two games ahead of second-place Captain Shreve.
Airline, which hosts Minden in a non-district game Tuesday, begins a three-game district series at home against Southwood at 6 p.m. Thursday.
Benton was at the top of the 1-4A standings with a 5-0 mark through Monday. The Tigers host North DeSoto (6-1 district) in a key non-district game Tuesday.
The Tigers host Minden at noon Saturday and play a doubleheader at home against Fair Park Tuesday.
Haughton starts a three-game District 1-5A series against Captain Shreve at 6 p.m. Thursday at Shreve. Parkway hosts Byrd at 6 Thursday in the first game of their series.
Here is how parish teams fared last week.

Airline: The Vikings defeated Haughton 11-2, 9-1 and 8-3.
Seven Airline players had two or more hits in Game 1. Peyton Davis led Airline’s offensive attack, going 4-for-5 with a home run, double and two RBI. Jarrett Bamburg had three hits. Adam Armstrong hit a home run and had a single. Jacob James had two hits, including a double.
Ryan Phillips and Tanner Daniel had two hits and two RBI each. Peyton Coker went 2-for-4.
Kyle Backofen got the complete-game victory, scattering six hits and striking out seven.
Coker went 3-for-4 with a double and two RBI in Game 2. Davis and Cameron Taylor had two hits and one double each. Jacob James went 2-for-3. Armstrong had two RBI.
Andrew Lowe pitched a five-hitter with 13 strikeouts and no walks.
Game 3 was much more competitive than the first two. The Bucs scored two in the bottom of the fifth to get within one, but the Vikings put four on the board in the sixth.
Davis went 2-for-4 with a double and two RBI. Coker had two RBI. Starter Andrew Maxey allowed one hit in four innings and struck out four.

Haughton: The Bucs lost the three games to Airline and defeated St. Mary’s 5-3 in a non-district game.
The Bucs had five hits in Game 1 with no one getting more than one. Seth Ryan had two of his team’s four hits in Game 2 and an RBI.
Starter Kirkland Seals allowed five hits and two earned runs in 4 innings.
Six Bucs had hits in Game 3. Jonathan Plant and Andrew Sewell had RBI singles in the bottom of the fifth when the Bucs cut the Vikings lead to one.
Plant went 2-for-4 with a solo home run against St. Mary’s. Triston Carmack had a double. Carmack got the win, allowing just three hits in 5 innings.

Parkway: The Panthers, in the midst of a long victory drought, lost to Southwood 12-3, 3-1 and 5-3 in their District 1-5A series and fell to North Webster 5-3 in a non-district game.
The Panthers outhit Southwood 7-5 in Game 1 but couldn’t overcome 10 walks and four errors. Matthew McKee had a RBI triple.
McKee turned in a solid performance on the mound in Game 2, allowing five hits. McKee also had two of his team’s five hits. Ryan Black went 2-for-3, including a double.
Southwood scored three runs in the top of the seventh to rally for the Game 3 victory. Peyton Donaldson, Chase Norcross and Zach Hire all had doubles. Caleb Stock turned in an outstanding performance on the mound, allowing just three hits and striking out 11.
The Panthers almost ended the drought against North Webster, but the Knights scored a run in the bottom of the seventh to pull out the victory. Clayton Webb had a double. Austin Gardner and McKee pitched well in relief.

Benton: The Tigers defeated Northwood 6-0 and Loyola 9-1 in District 1-4A games and defending Class 3A state champ Evangel 15-6 in a non-district game.
Branson Woodward went 3-for-4 with two doubles against Loyola. Jaret Gill had a home run, double and two RBI. Cody Norris went 2-for-4 with two RBI.
Aaron Sheppard scattered seven hits and struck out 11.
Gill and Norris had three hits each against Northwood. Jackson Rutledge scattered six hits and struck out nine in the complete-game victory.
Benton, which came into the Evangel game ranked No. 6 in the Louisiana Baseball Coaches Association Class 4A poll, got 15 hits against then Class 3A No. 2 Evangel.
It was Benton’s second victory in three tries against the Eagles this season.
Tyler Stephens had perhaps his best game of the season, going 4-for-4 with a triple and three RBI. Josh Scherer went 3-for-5 with five RBI. Wade Grubbs also had three hits, including a double.
Norris went 2-for-4 with a double and two RBI. Winning pitcher Tanner Craft allowed four hits in 5 1/3 innings and struck out four. Will Hine pitched the final 1 2/3 innings.

Bossier: The Bearkats didn’t play last week. They were scheduled to play Logansport in a non-district game Tuesday with District 1-3A games against Mansfield and Woodlawn slated for Monday and Tuesday, April 14.