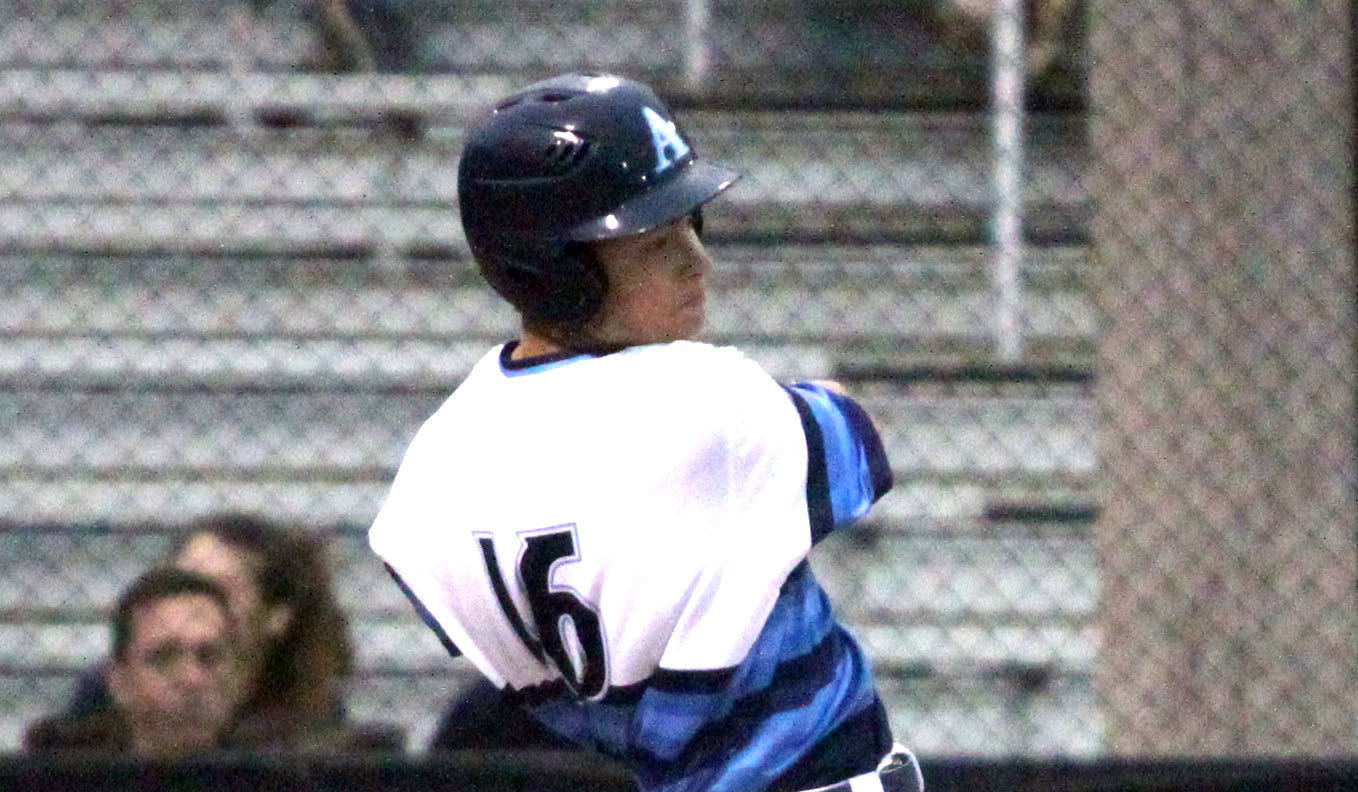 The Airline Vikings take on the Captain Shreve Gators in what could be a pivotal District 1-5A series starting Thursday at Airline.
Despite suffering their first district loss last week, the Vikings (18-9, 8-1) lead Shreve (14-13, 6-3) by two games. Byrd (14-13, 5-4) is in third place.
Airline and Shreve shared the title last season.
Elsewhere in 1-5A, Haughton (14-11, 4-5) and Parkway (7-19, 0-9) begin a three-game series at Haughton Thursday.
Benton also suffered its first district loss last week, falling to North DeSoto 6-3. The Tigers bounced back with a 3-1 win over Minden Saturday.
Benton entered the week 19-8 overall and 6-1 in District 1-4A, tied for first in the loss column with North DeSoto (16-6, 7-1 through Monday).
Here is a look at how parish teams fared last week.

Airline: The Vikings defeated Southwood 15-1 and 3-1 before falling to the Cowboys 3-1 in the final game of the series. They also defeated Minden 6-4 in a non-district game.
Tanner Daniel, Peyton Davis, Jarrett Bamburg and Hayden Waxley had two hits apiece in the 15-1 victory over Southwood, which was suspended Thursday by inclement weather and completed Saturday.
Cameron Taylor, Jacob James and Bamburg all had triples. Waxley and Davis doubled. Kyle Backofen allowed just one hit in four innings and struck out seven.
Andrew Lowe scattered seven hits and struck out 12 in the 3-1 victory. Taylor went 2-for-3 with a triple and two RBI. Daniel had a double.
Andrew Maxey and Taylor combined on a three -hitter in the 3-1 loss. The Vikings had eight hits but couldn’t get the timely ones. Bamburg went 2-for-3 with a double. Peyton Coker and James had two hits each.
The Vikings scored two runs with two out in the bottom of the fourth to break a 4-4 tie with Minden. Waxley led off the inning with a single and scored on a Taylor double. Taylor scored on a Davis single.
Taylor and Davis had two hits each in the game.

Haughton: The Bucs sandwiched a 9-5 victory over Captain Shreve around 7-3 and 9-8 losses.
The 9-8 loss was particularly tough. Haughton led 8-6 after scoring a run in the top of the seventh. The Bucs got the first two Shreve batters out, but the Gators scored twice to tie it and then won with a run in the eighth. The Bucs were twice within one strike of a victory in the seventh.
Seth Bradshaw went 3-for-4 in the 9-5 victory. Sam Wallace had two doubles and two RBI. Tyler Davis and Triston Carmack also had two hits each. Carmack allowed just five hits in six innings and struck out four to get the win.
Davis went 3-for-3 with a double in the 7-3 loss. Jonathan Plant had a double. Keith Ramsey didn’t allow a hit and struck out three in two innings of relief.
Eight Bucs had hits in the 9-8 loss. Seth Ryan went 2-for-5 with three RBI. Plant had two RBI. Ramsey allowed just one hit in 3 2/3 innings of relief.

Benton: The Tigers fell to North DeSoto 6-3 and defeated Minden 3-1.
Wade Grubbs went 2-for-4 and Branson Woodward had a double against North DeSoto. Griffins’ ace Matthew Ramsey scattered seven hits and struck out 11.
Tyler Stephens’ two-run triple in the bottom of the sixth broke a 1-1 tie against Minden. Jaret Gill and Woodward also had hits in the inning. Woodward had two of the Tigers’ six hits in the game.
Aaron Sheppard pitched a two-hitter. He walked only one and struck out 10. Trace Francis also pitched a solid game for the Crimson Tide.

Bossier: The Bearkats split a doubleheader with Ringgold, winning 16-6 and losing 18-8. They also lost to Logansport 11-2.
Brent Wroblewski went 2-for-2 with a triple in the win over Ringgold. David Dunson had two hits and three RBI.
Devon Smith went 2-for-3 with a double and two RBI. Derrick Jones had three RBI. Kevin McCuthen had two. Jayke Stewart had a double.
McCuthen allowed three hits in 4 1/3 innings for the win.
Dunson had two hits and two RBI in the loss to Ringgold. Omar Green went 2-for-2. Wroblewski had a two-RBI double. Jones drove in two runs.