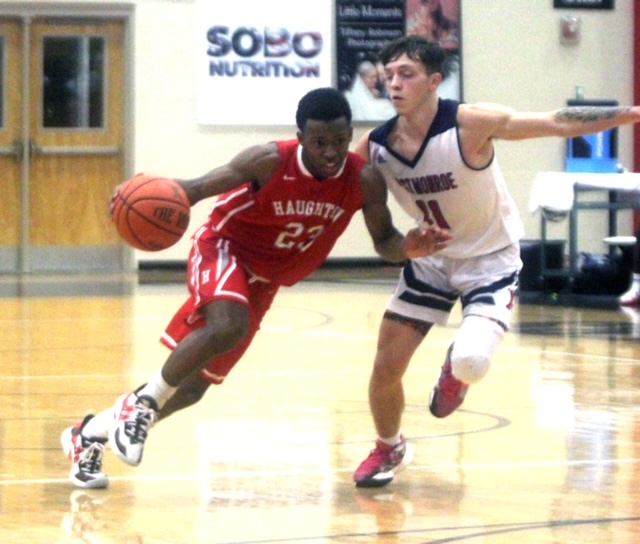 With so many games cancelled last season, there is essentially no defending champion.

Natchitoches Central didn’t lose a district game but the Chiefs only played six of a possible 14. Captain Shreve went 10-1. Both scheduled regular-season games between the Chiefs and Gators were canceled.

This season, Natchitoches Central has the highest current 5A power rating of any 1-5A team. According to GeauxPreps.com, the Chiefs are No. 9.

Captain Shreve, the “Doc” Edwards Invitational champion, has the second-highest at No. 15. Airline and Haughton are Nos. 25 and 26, respectively.

District 1-5A girls teams resume district play with the same matchups as the boys.

Parkway, which briefly spent time at No. 1 last week, is currently No. 3 in the 5A power ratings, according to GeauxPreps.com.

In a boys non-district game Monday, Plain Dealing fell to Summerfield 48-41 at Summerfield.

The 82nd Bossier Invitational boys tournament has been hit hard by the withdrawal of four of the eight original teams entered because of a scheduling conflict or COVID-19 issues.

There will now be two games Thursday and Saturday.