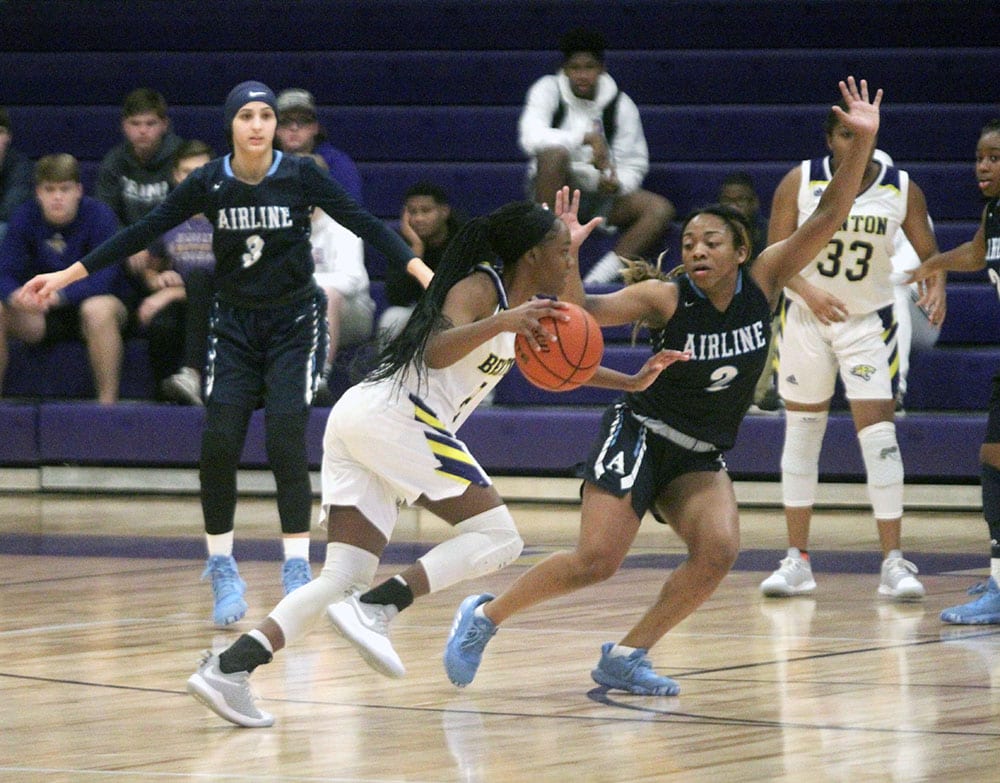 The biggest tournament in Northwest Louisiana features 16 girls and 14 boys teams. Airline is the host school.

Games Friday and Saturday will be played at Airline, BPCC and Benton Middle School.

After taking Sunday off, the tournament will resume Monday with all games at Airline. The championship games are scheduled for 6 (girls) and 7 p.m. (boys).

The Red River boys are off to a 10-4 start. The Minden girls, who lost several key players off last season’s Class 4A semifinal team, are 8-5.

Captain Shreve (10-4), which won the Parkway tournament earlier this month, is one of the favorites. But the Gators will have to get past Red River in the first round.

Two parish teams, Airline (8-5) and Haughton tournament champ Plain Dealing (4-3), face off in the first round.

Class C Hornbeck brings an impressive 16-4 record into the tournament. The Hornets have a tough first-round opponent in BTW (9-5).

Winnfield (9-3) could also be a contender.

Ten of the girls teams have winning records led by Huntington (12-0).

Benton (10-3) is also a threat to win the title. The Lady Tigers face Haynesville (7-2) in a good first-round game.

Three of the area’s top players — Benton’s Qua Chambers and Jada Anderson and Haynesville’s Marissa Tell — will be featured.

Airline (10-5), which has lost to 1-5A foes Southwood and Benton by a combined seven points in its last two games, plays Plain Dealing (4-7) in the first round.