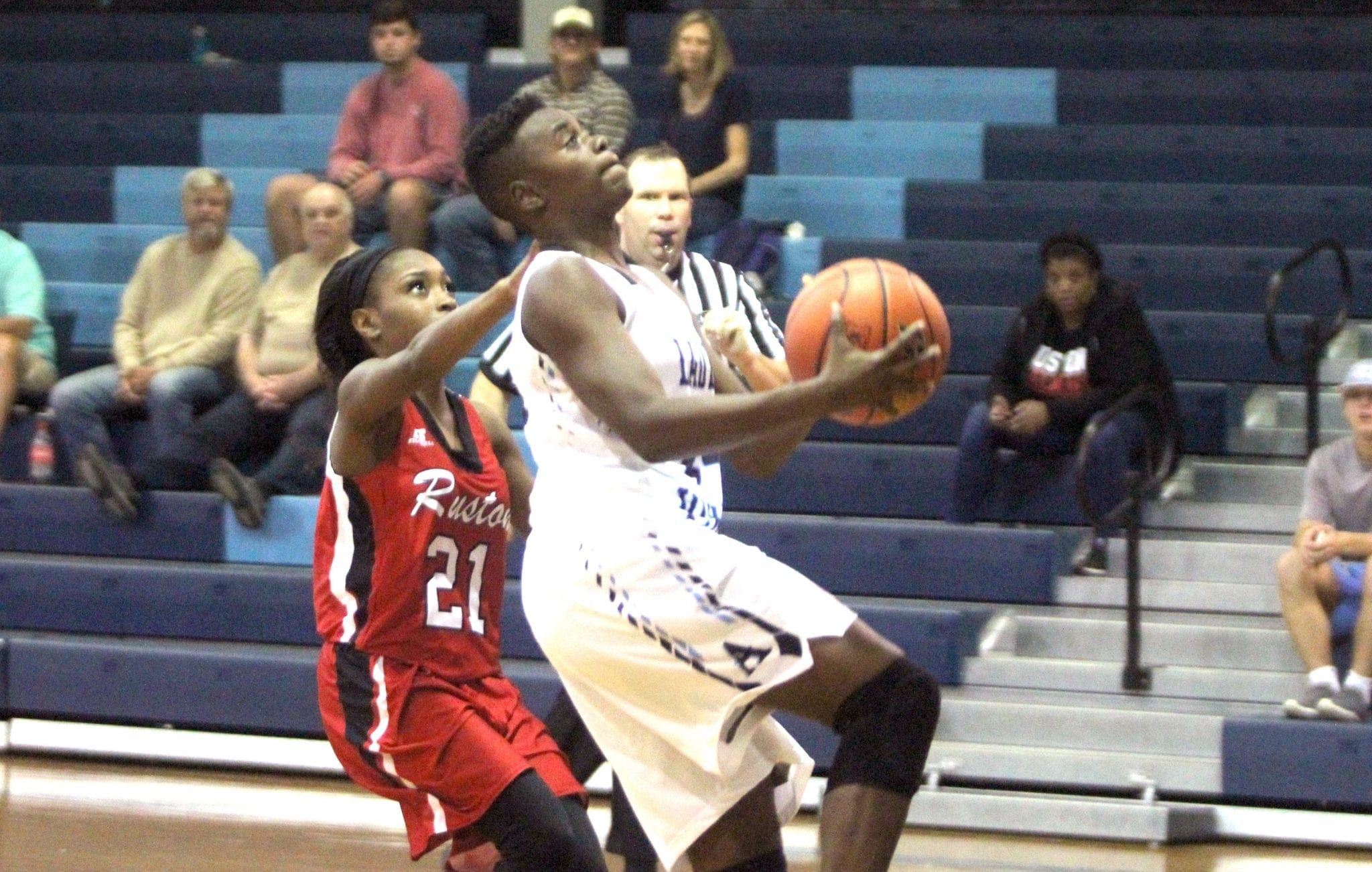 Both teams improved to 2-0.

Fred Lemons and Trent Ivy led the Vikings with 14 points each. Lemons scored 10 of his in the third quarter.

Airline led 36-29 after three and outscored the Bearkats 16-8 in the fourth.

The Vikings don’t play again until Saturday, Nov. 25, when they face St. Thomas More at 1:30 p.m. in the Paul Millsap Classic at BPCC.

The Lady Vikings led by 11 midway through the fourth quarter. Ruston rallied and had a chance to tie it with 3.9 seconds left, but the Lady Bearcats missed a pair of free throws.

Kei McCoy had a team-high 11 rebounds. Bendaw had eight rebounds and Johnson six.

The Lady Vikings are playing in the City of Lights Classic in Natchitoches Monday through Wednesday. Airline faces Mansfield on Monday at 11 a.m., Huntington on Tuesday at 4 p.m. and Natchitoches Central on Wednesday at 5:30.