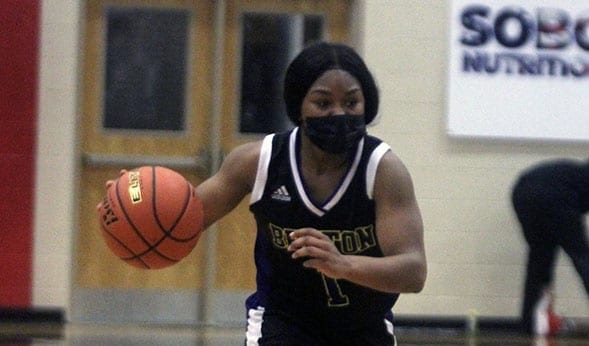 The games, which feature the state’s top seniors, are scheduled for Saturday at Louisiana College In Pineville. The girls game starts at 1 p.m. and the boys at 3.

Anderson helped Benton reach the state tournament all of her four years as a starting guard. The Lady Tigers reached the Class 4A semifinals in 2018 and the finals in 2019. They won the Class 5A state title in 2020 and finished runner-up this past season.

Anderson was named the MVP of the 2020 state championship game after scoring 33 points in a victory over Ouachita Parish.

Bryant helped Bossier win the 2020 Class 3A state championship. This past season, the Bearkats reached the quarterfinals before falling to Carroll 59-56 in overtime.

Other area players selected to the girls West team were Kaitlyn Antilley of Red River, Addison Martin and Jordan McLemore of 5A champion Captain Shreve and Taylor Bell of Huntington.