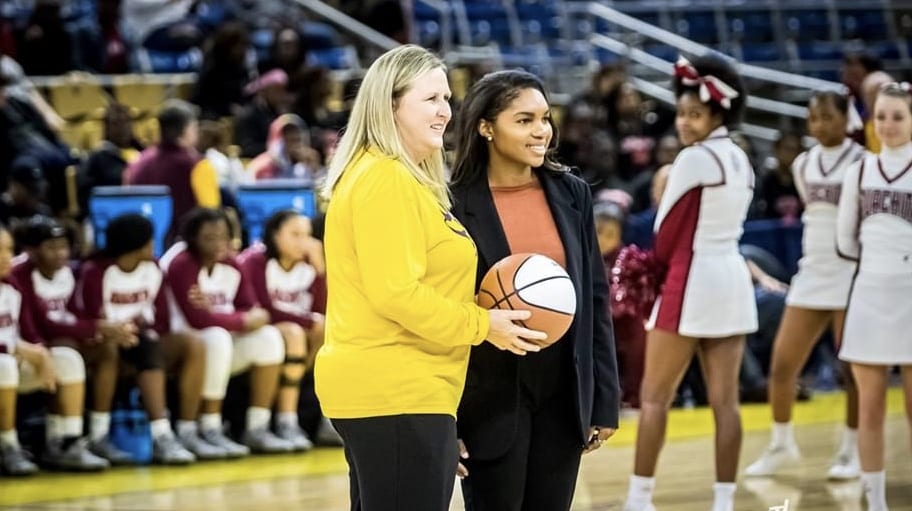 Benton’s Mary Ward has been named the Coach of the Year on the Louisiana Sports Writers Association Class 5A All-State girls basketball team.

Ward guided the Lady Tigers to the first basketball state championship in school history in Benton’s first year in 5A. Benton finished 29-5 after defeating Ouachita Parish 62-48 in the title game in Lake Charles.

The Lady Tigers won their five playoff games by an average of 25.6 points per game.

Ward also won a state championship as a player, helping Airline claim the 1992 5A title.

Benton senior guard Qua Chambers was selected to the first team. Chambers, who is headed to ULM, averaged 20.1 points, 4.4 assists, 4.4 steals and 8.5 rebounds.

Chambers was also the MVP on the All-Parish team.

Anderson scored 33 points in the state championship game and was named Most Outstanding Player.

Lance Brasher, who led Alexandria to a 32-6 record and the first state championship in school history, was named Coach of the Year.