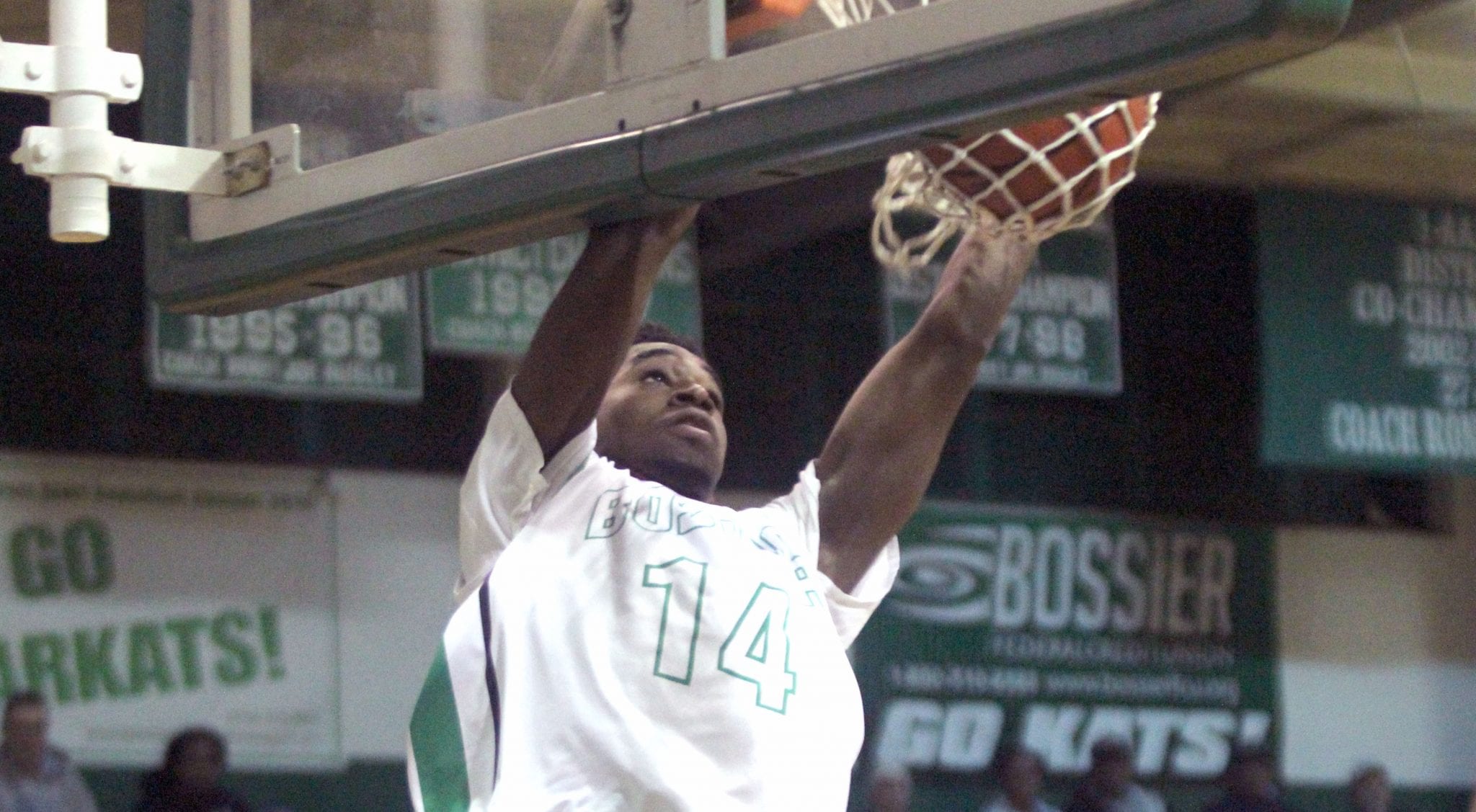 The Bossier Bearkats advanced to the quarterfinals of the 77th annual Bossier Invitational boys basketball tournament with a 91-48 rout of New Living Word on Thursday night at Bossier.

The semifinals are Saturday at 11 a.m. and 12:30 p.m. at Bossier. The third-place game is at 6 and will be followed by the championship game.

As expected, the Bearkats had little trouble with Class C New Living Word (7-20).

At BPCC, Benton got off to a rough start against Richwood. The Tigers scored only five points in the first quarter and trailed by 13 going into the second. Benton picked up the pace in the second quarter but was unable to gain any ground. The Rams led 33-16 at the half.

Benton (5-8) plays Green Oaks in a consolation game at 5 p.m. Friday at Bossier.

The Haughton-Byrd game is the first district contest for the Bucs. Byrd lost to Southwood 82-77 in its opener.

In non-district girls games, Benton (10-9) visits Ruston and Bossier (9-9) is at Lakeview.