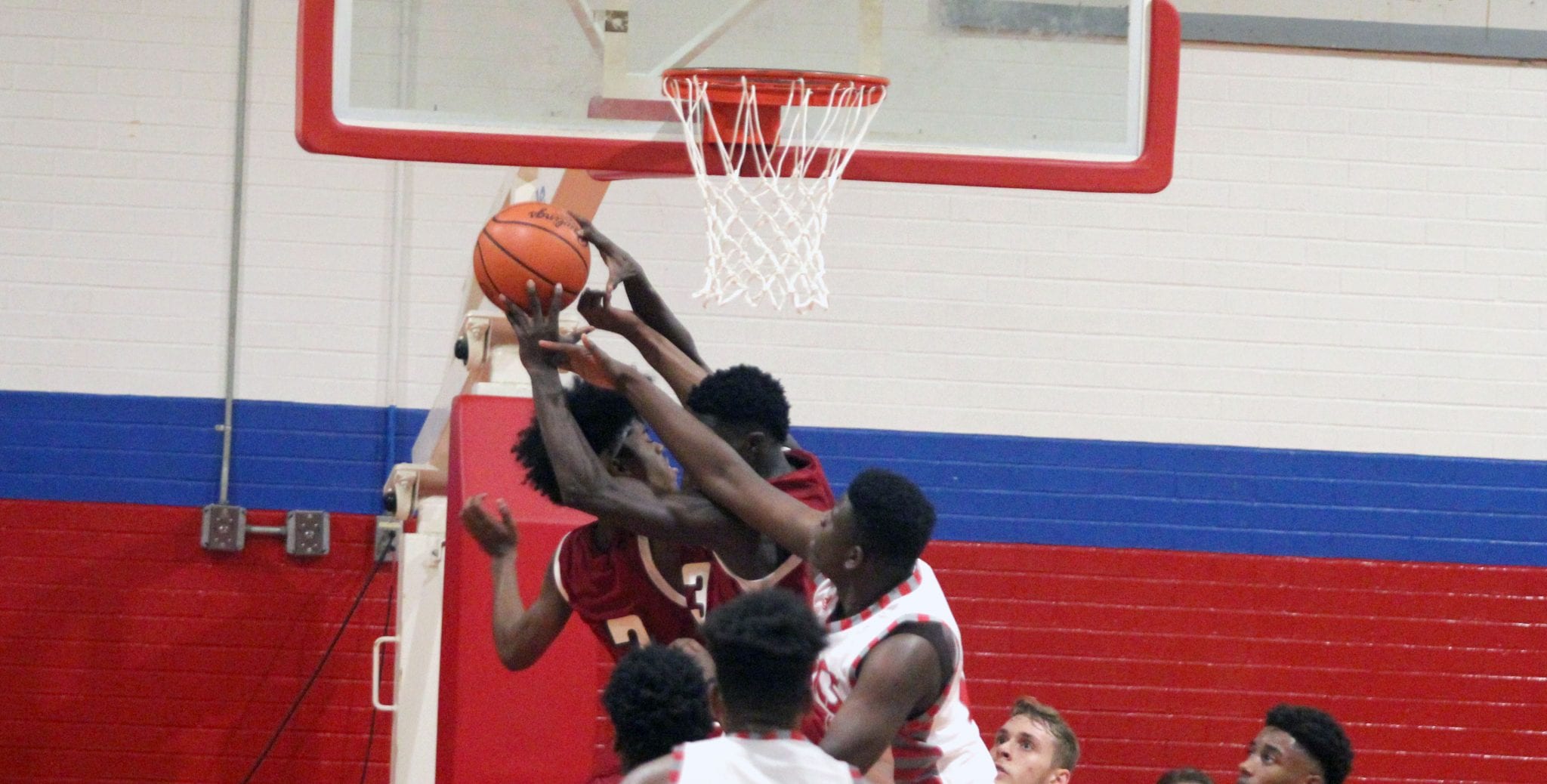 The Bossier boys and girls won games on the opening day of the Natchitoches City of Lights tournament Monday.

In non-tournament games, the Haughton boys and girls both fell to Minden at Haughton. The Bucs lost 59-54 in overtime. The Lady Bucs fell 63-29.

At Natchitoches, Tybo Wimberly and Jacoby Decker scored 12 points each in the Bossier boys’ victory.

Antonio “Rudy” Davis added 10 and Tyrese English nine. Bossier led 39-29 at the half.

The Bossier girls rallied from a 31-26 deficit after three quarters against Leesville. The Lady Kats (3-1) play Ponchatoula at noon Tuesday and Natchitoches Central at 6 p.m. Wednesday.

At Haughton, Brandon Deane hit a 3-pointer from the baseline with a few seconds left to send the boys game against Minden into overtime tied at 50.

Deane had a great night. He scored 15 of his 27 points in the fourth quarter. Most of those came on drives inside the lane or putbacks.

Haughton (0-3) trailed 21-16 at the half. The Bucs rallied in the third quarter and led by as many as five. But Minden’s Aaron Moses converted a four-point play in the final seconds to give the Crimson Tide a one-point lead entering the fourth.

Minden had the upper hand for much of the fourth quarter, leading by as many as eight points. But Haughton stayed within striking distance and tied it on Deane’s shot after the Tide made one of two free throws.

The game was still tied at 54 with 1:50 left in overtime, but the Crimson Tide scored the final five points.

The Bucs hurt themselves at the free throw line in the overtime, missing all four attempts.

Haughton played Minden much closer in the Don Stahl Invitational on Nov. 17, falling 60-52.