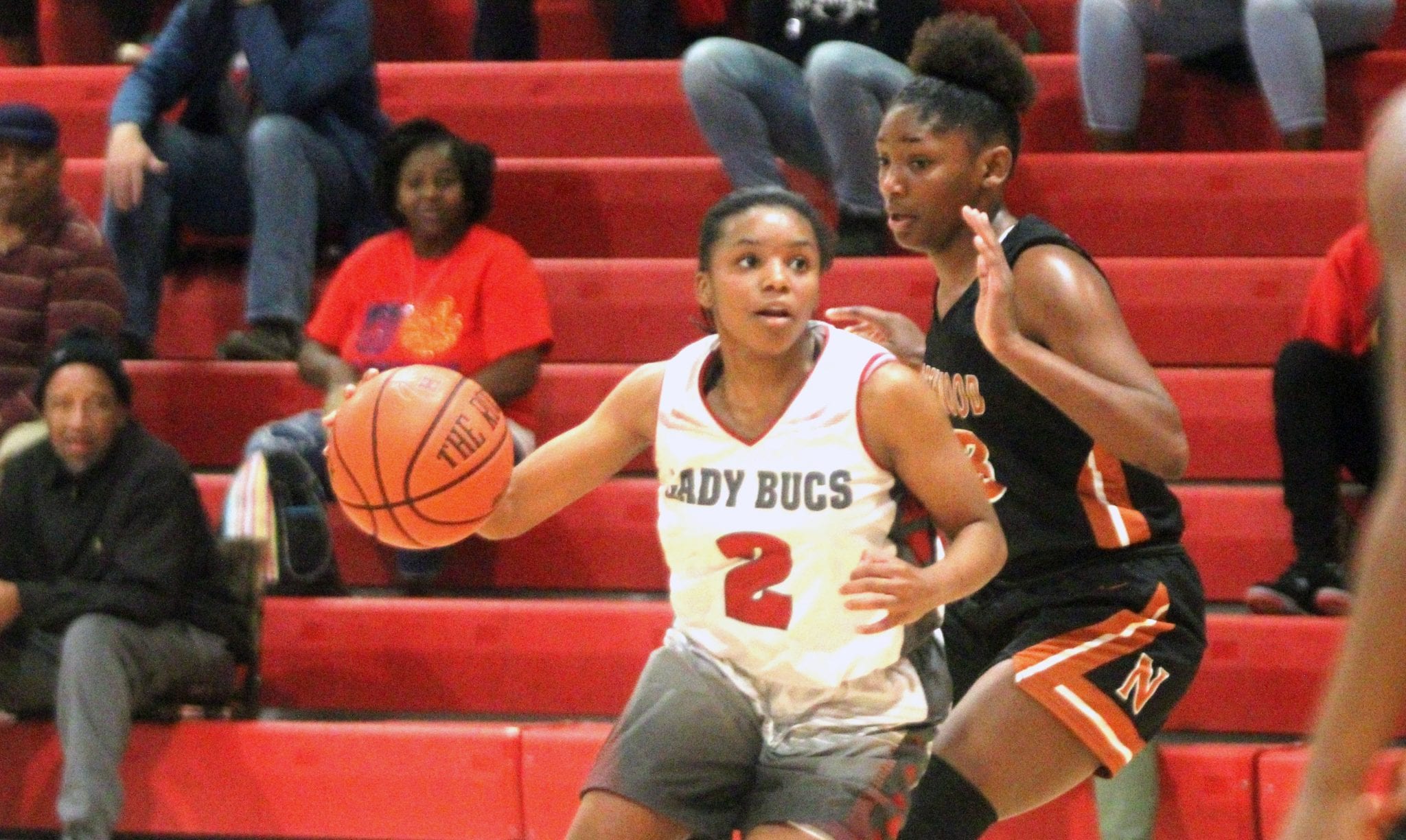 Haughton rallied from double digits down in the third quarter to defeat Northwood 60-56 in the girls championship game.

Plain Dealing pulled away in the fourth quarter for a 53-45 victory over Lakeside in the boys championship game.

She hit three 3-pointers and scored 11 in the first quarter but the Lady Bucs trailed 18-15. The Lady Falcons extended the lead to 34-25 at the half.

Forcing turnovers with full-court pressure, Haughton rallied in the third quarter. Sweeney scored 10 points and Lady Bucs got as close as 45-42 late in the quarter. But Northwood knocked down a 3-pointer from way behind the arc at the buzzer and led by six going into the fourth.

Haughton kept the pressure on and tied the game at 51 with 4:43 left. The Lady Bucs took the lead on a basket with 4:27 to play. Northwood tied it at 53. Haughton then went ahead to stay with a 6-0 run.

Taralyn Sweeney scored 11 of her 22 points in the final period. Takaiyah Sweeney was 4-of-6 from the free throw line and scored six.

Haughton outscored Northwood 18-8 in the fourth.

The game was close most of the way. The Lions got a layup at the end of the third quarter to get within one.

The Warriors still led 45-44 with 3:26 to play. Forcing turnovers and taking advantage of some cold shooting by Lakeside, Plain Dealing closed the game with a 9-0 run.

Perry, who didn’t score in the third quarter, had nine in the fourth. The Lions outscored the Warriors 16-7.