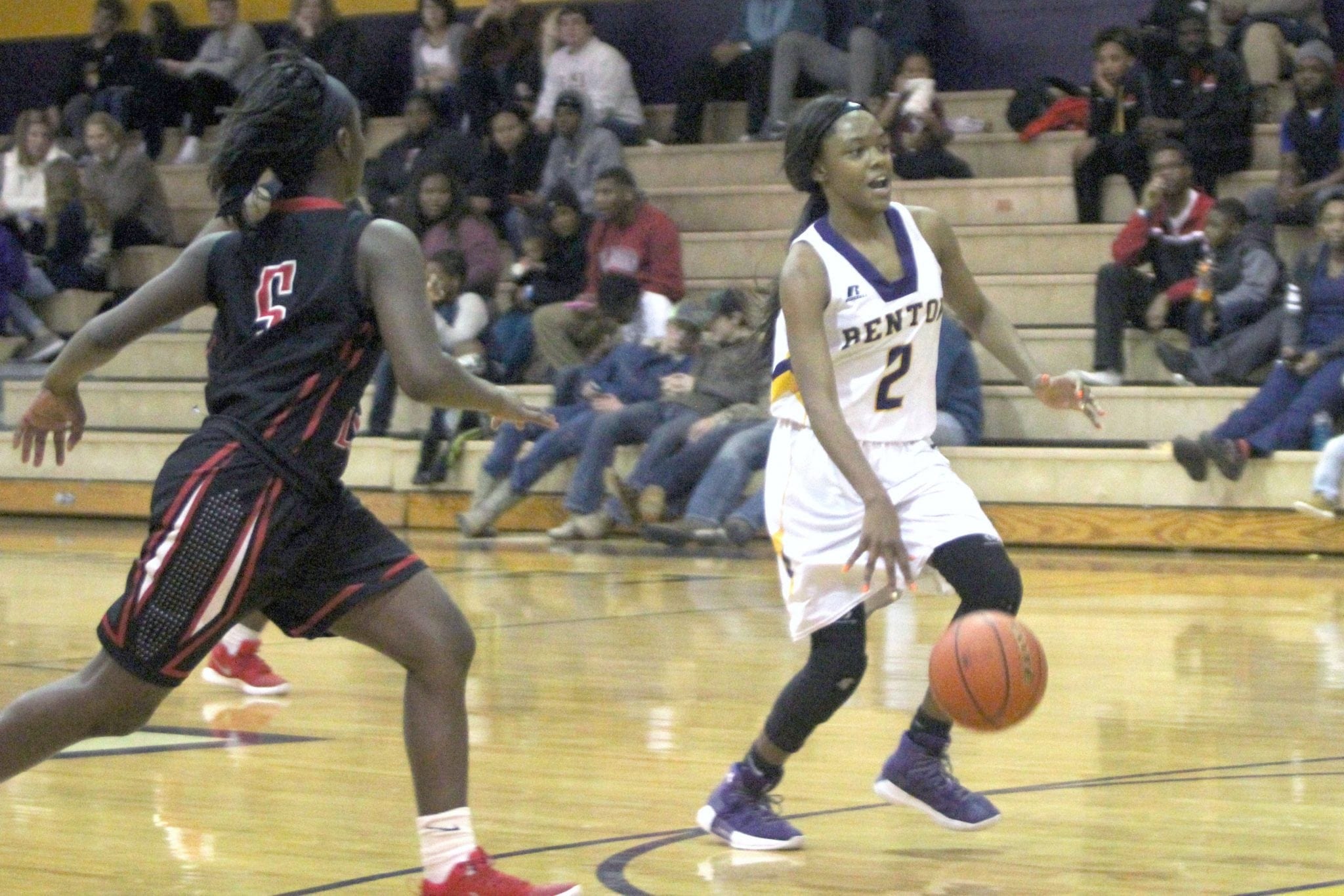 The Airline boys and girls, the Benton girls and the Parkway boys advanced to the quarterfinals of the Willis-Knighton ‘Doc’ Edwards Invitational basketball tournament Wednesday.

In other first-round boys’ game, Benton fell to Many 62-58 at Benton High, Alexandria Senior High defeated Northwood 40-33 at Airline, Red River got past BTW 58-53 at Benton Middle and Plain Dealing lost to Huntington 74-51.

Parkway received a first-round bye and advanced to Friday’s semifinals with a 52-35 victory over Minden at Airline.

In Thursday’s quarterfinal games, Airline plays Many at 5:30 at Airline, Red River takes on the Huntington at 8:30 at Benton High and St. Amant plays ASH at 8:30 at Airline.

The Benton-North Caddo game is a rematch of the championship game of the Track1 Background Screening Lady Tigers tournament won by Benton 56-42,

Bubba Osby and Jalen Harding scored 19 points each in Benton’s loss to Many.

The Lady Vikings led by two after the first quarter and then outscored the Lady Giants 16-9 in the second quarter to take control.

Emily Ward pumped in 17 points and Jada Anderson had 14 in Benton’s victory over Plain Dealing. The Lady Tigers dominated from the beginning and led 35-13 at the half.