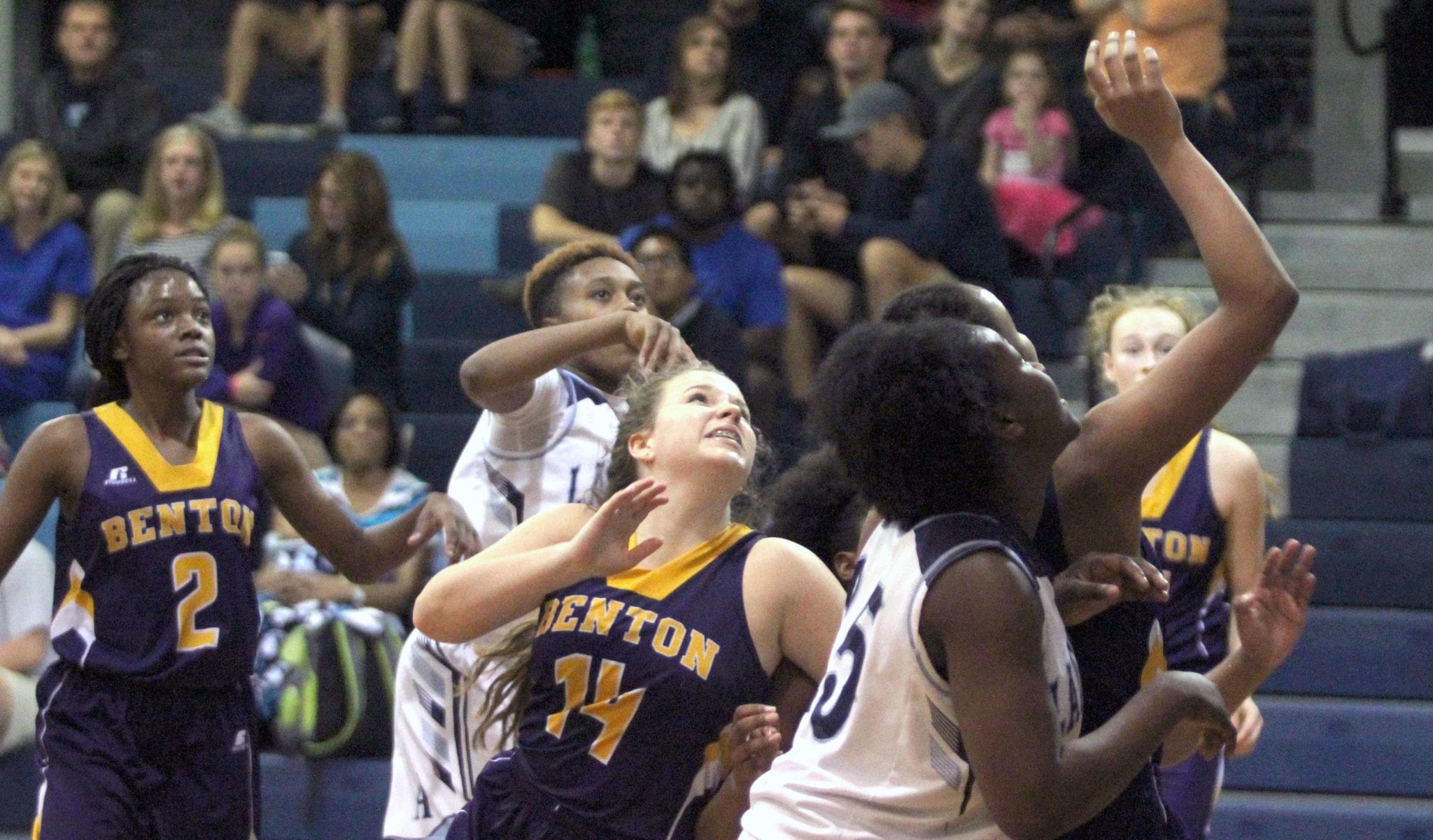 The Parkway tournament features a field of 10 boys teams.

Parkway will be looking for its second tournament title in as many weeks. The Panthers won the Haughton tournament last week.

In Wednesday’s first-round games, Calvary plays Haughton at 4:30, Woodlawn takes on Southwood at 6 and Airline plays Benton at 7:30.

The tournament runs through Saturday with the consolation finals at 6 followed by the championship game at 7:30.

One team to watch is Woodlawn (8-0). During that span the Knights only had one game closer than 10 points, a 59-55 victory over Fair Park.

Before Tuesday, the Lady Cowboys hadn’t played a game closer than 11 points.

Evangel is also off to a strong start. The Lady Eagles are 6-2.

The Bossier boys are playing in the Longview Chapter Chick-fil-A tournament in Gladewater, Texas.

The Bossier girls are playing in the Pineville tournament.

FIRST ROUND
WEDNESDAY
Calvary vs. Haughton, 4:30
Woodlawn vs. Southwood, 6
Airline vs. Benton, 7:30