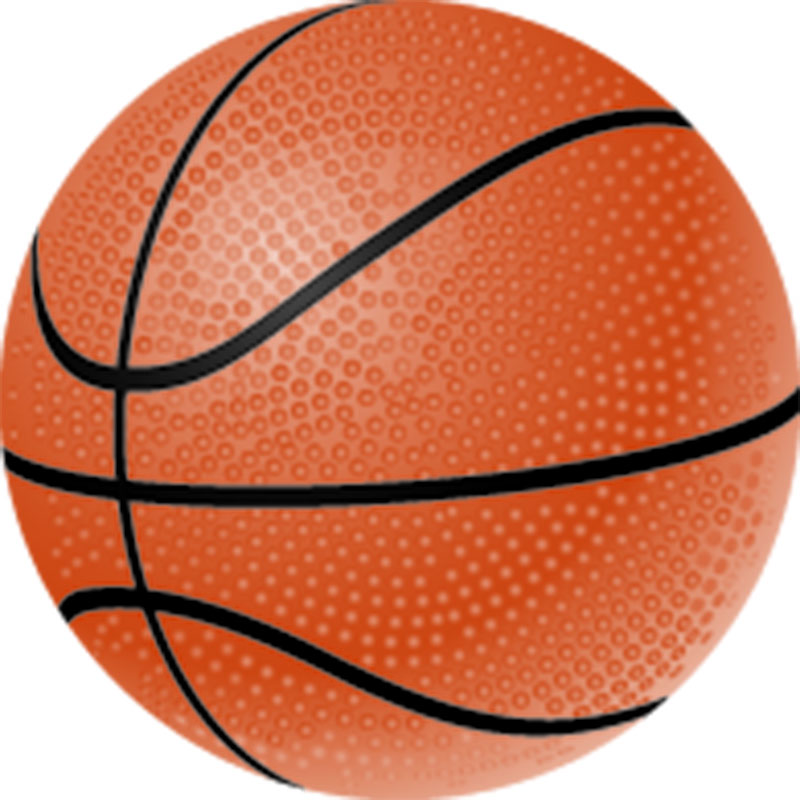 Norman Picou has been named the new head boys basketball coach at Plain Dealing.
Picou replaces David Bryant, who resigned after 11 seasons to take a job with the Bossier Parish School Board’s main office. Bryant will be the ESSA/Title I/Social Services facilitator.

“I cannot express how much we will miss Coach Bryant,” Plain Dealing principal Sandrina Isebaert said in an email message. “Besides being an exceptional coach when it came to Xs and Os, he was first and foremost a builder of character. The positive influence that he had over the years over scores of young people far outweighs the number of wins his teams earned, and he had a lot of those!”

Picou comes to Plain Dealing with a background of success.
In nine seasons as head coach at Southwood, he guided the Cowboys to the playoffs seven times.

In 2015-16, his final season, Southwood went 22-7 and shared the District 1-5A championship with Parkway. Last season, he served as an assistant to head coach Brian St. Andre at Haughton and taught special education.

“We needed to find a successor that was not only a proven winner, but also has the energy to fill Coach Bryant’s shoes,” Isebaert said. “Coach Picou understands the specific characteristics of a small school program and has a proven track record. Coach Picou’s brand of basketball, based on a solid defense and hard work, will continue the tradition of Lion basketball established by Coach Bryant.”