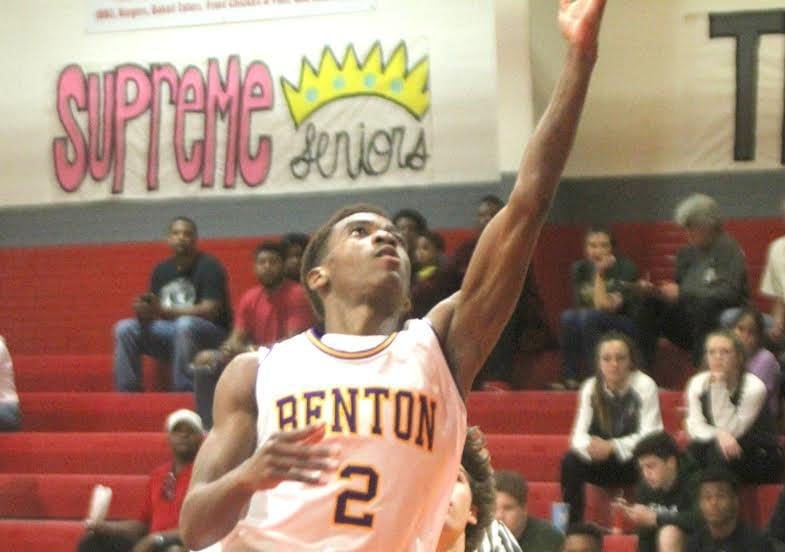 The game tips off at 3 p.m. Saturday at Bossier Parish Community College. It will be preceded by the girls’ game at 1.

The games feature some of the top senior players in the state.

Harding, a guard, averaged 22 points, seven rebounds and four assists. Ivy, the District 1-5A MVP, averaged Ivy averaged 15.9 points per game for the Vikings, who went 12-0 in district play. It was Airline’s second straight district championship.

Other area players on the West team are Christavious Thomas of Class 2A runner-up North Caddo, Jalen Brooks of Class 4A runner-up Woodlawn and Latreavin Black of Southwood.

Two players from 4A champ Carencro — Jeremiah August and Braylon Chaisson — are also on the West squad along with Jonathan Cisse of Division II champion St. Thomas More.

Three of the top players on the original East roster have withdrawn, including three-time Gatorade Player of the Year and LSU signee Ja’Vonte Smart of Division I state champion Scotlandville. Joshua Leblanc, a Georgetown commit from Madison Prep, and Jared Butler, an Alabama signee from Riverside, also will not play.

According to The (Baton Rouge) Advocate, Smart is suffering fatigue from a long season that started during the summer, and Leblanc is still dealing with a foot injury that caused him to miss games during the regular season..

Jalen Perkins, a 6-6 forward from 5A state champ Walker, did make the trip from South Louisiana.

Megan Abrams, an Alabama signee from Division IV champ Lafayette Christian, is also on the West roster.
Ruston’ Amani McWain is on the East roster.