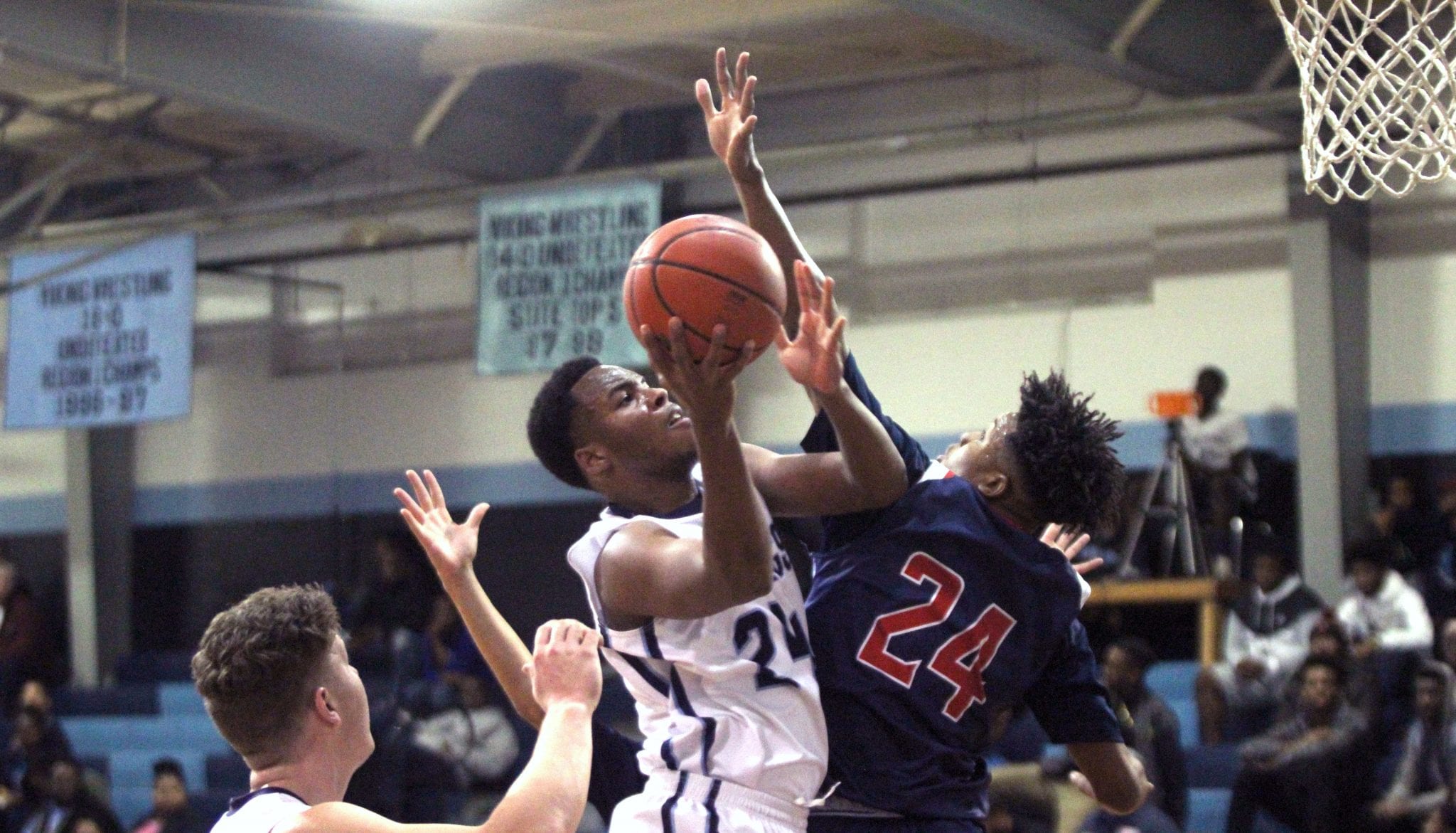 This year, of course, is no exception.

The tournament, hosted by Airline, starts Tuesday. There are 15 boys and 14 girls teams competing.

For the first three days, games will be played at Airline, Benton High School and Benton Middle School.

The consolation, third-place and championship games will be played Dec. 30 at the Centenary Gold Dome.

For several years, those games were played at the CenturyLink Center. Last year, they were moved to Airline and the gym was full for the title games.

Years ago, when the tournament was known as the CNB-Times Classic, the Gold Dome was used on the final day and it was usually full by the start of the championship games.

All four finalists from 2015 are back this year.

Bossier went on to win the Class 4A state championship, and Red River reached the Class 2A semifinals.

All four are off to solid starts this season.

Red River is 10-7. Benton, with a lineup of freshmen and sophomores, is 8-7. Red River faces Byrd in the first round. Benton takes on Captain Shreve (12-3), which has won four in a row, in one of the best first-round games.

Bossier, which has one tournament title under its belt, is one of the favorites to win the boys title.

If that matchup happens, some of the best players in Bossier Parish will be on the floor.

All four have played well in the first half of the season.

Huntington (7-6) could also do some damage. The Raiders face a Red River team off to a good start in what should be a very good first-round game. In fact, the Bulldogs (9-5) defeated the Raiders 61-56 in overtime on Dec. 20.

Host Airline is also a team to watch. The Vikings are 8-4.

Perennial Class 5A power Southwood is a team to watch in the girls field, but the Lady Cowboys have struggled recently. Southwood won 11 of its first 13 games but has since lost two in a row to Bossier 35-32 and Airine 37-33.

Bossier is another team to keep an eye on. The Lady Kats (8-9) have had to adjust to playing without 6-foot- post player Draunatika Thomas, who suffered a possible season-ending knee injury. But they have won two in a row after losing four straight.

Pineville (11-3) and Huntington (7-4) could also be title contenders. The winner of the Captain Shreve-Benton game also has a good chance to go far.

And don’t count out host Airline (8-7). The Lady Vikings have won five straight.