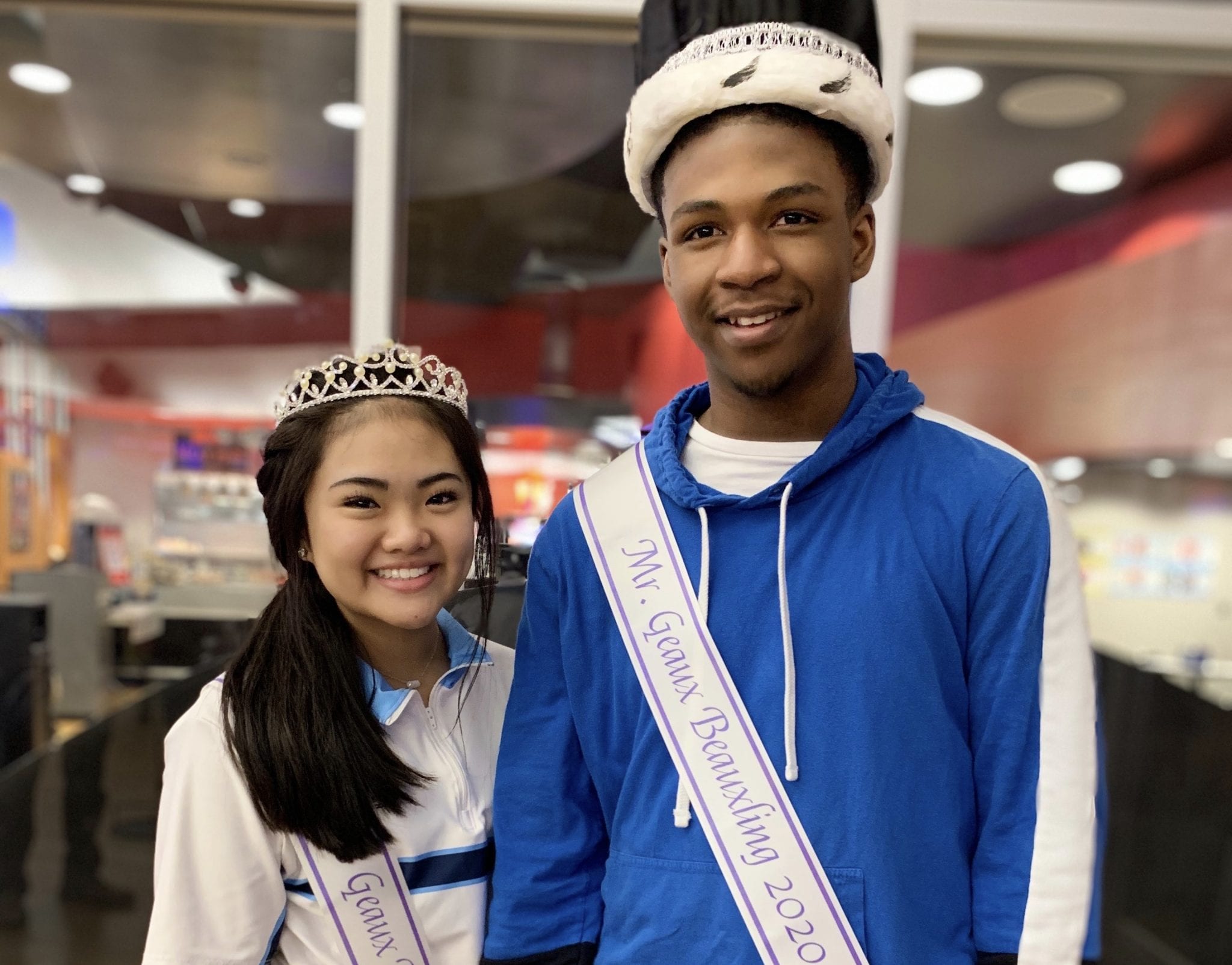 Three bowlers had 200-plus games as the Airline girls team improved to 3-0 with a 25-2 victory over Byrd Thursday at Holiday Lanes.

In another girls match, Benton defeated Parkway by a 27-0 forfeit.

Caitlin Lawrence led Benton with a 177 high game and 487 series. Michaela Celichowski had a 143.

Ashton Chrisman led Byrd with a 195 high game and 514 series.

In a boys match at All Star Lanes on Wednesday, Captain Shreve defeated Parkway 27-0.

In other news, Airline’s Mendones and Shreve’s Jackson have earned the titles of Miss and Mr. Geaux Bowling for having the highest averages during the first week of the season.

They will ride in the fourth annual Fat Tuesday Children’s Parade Feb. 25 at Pierre Bossier Mall.