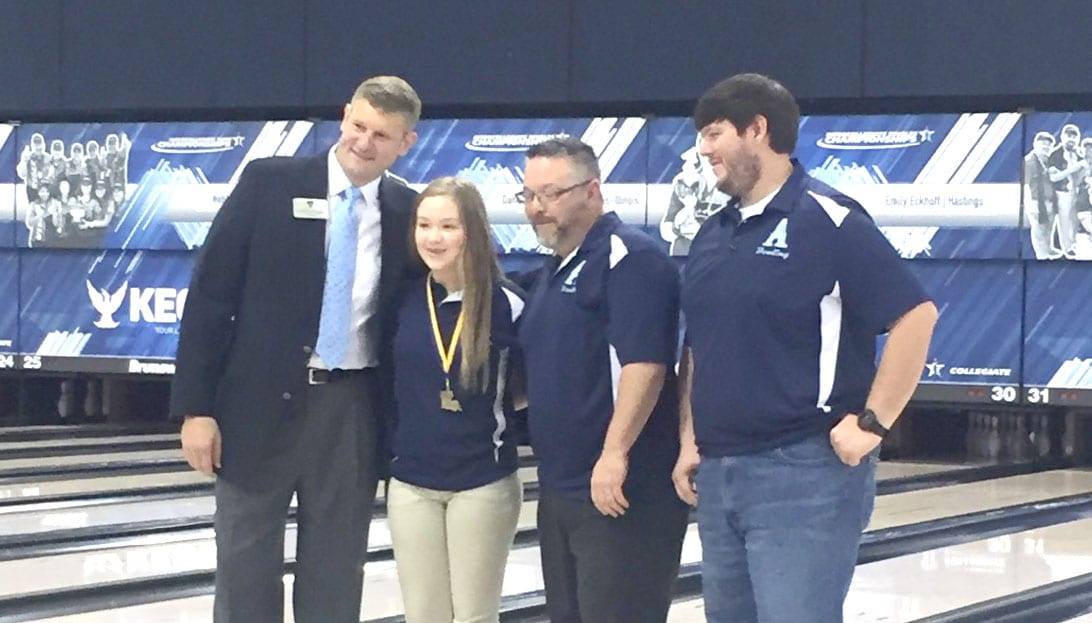 Quinley is the first bowler from Northwest Louisiana to win a state title.