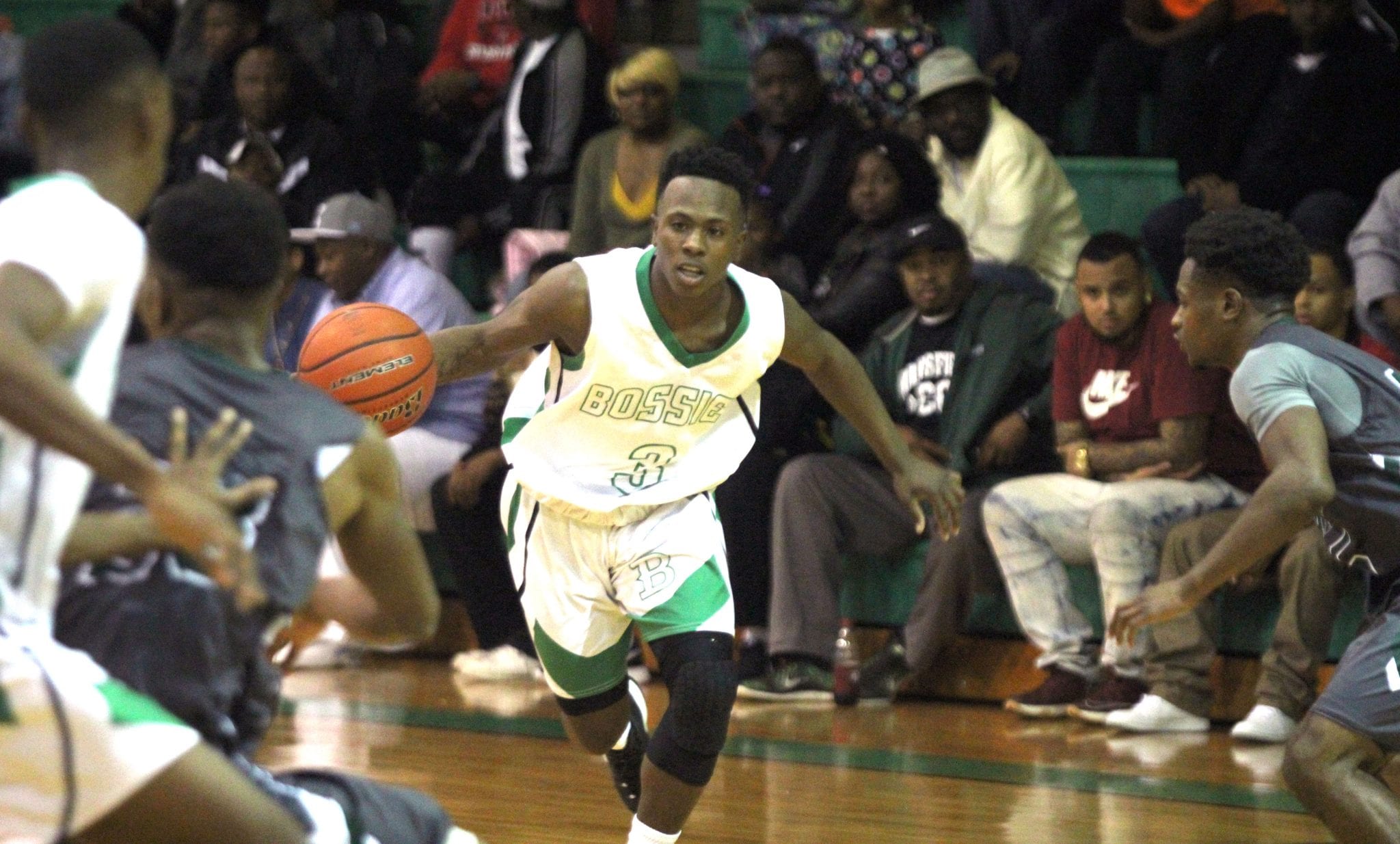 Tuesday night was a pretty good one for boys basketball in Bossier Parish.

The Airline Vikings and Bossier Bearkats won non-district games at home. Airline defeated West Monroe 81-62 and Bossier rolled past Mansfield 73-51. The Plain Dealing Lions downed Haynesville 40-31 in a District 1-1A game at Haynesville.

Parkway was the only team that lost and it was a close one. The Panthers fell to a good Ruston team 57-54 at Parkway.

Airline got off to a good start and led 32-27 at the half. The Vikings took control in the third quarter, outscoring the Rebels 22-14.

Airline extended the lead to 18 in the final period. West Monroe made a late run, getting within nine, but the Vikings finished strong.

Airline improved to 8-4. West Monroe fell to 4-7 with its fifth straight loss.

At Bossier, the Bearkats easily extended their winning streak to seven. Bossier (12-3) was in control from the outset and led 36-15 at the half. The Bearkats held the Wolverines (7-6), which had a four-game winning streak snapped, to just three second-quarter points.

At Plain Dealing, the Lions (2-4) snapped a four-game losing streak and improved to 1-1 in District 1-1A.

At Parkway, the Panthers (7-3) lost for the second straight time. Ruston, which had a seven-game winning streak broken with a loss to Bossier last Thursday, improved to 8-3.