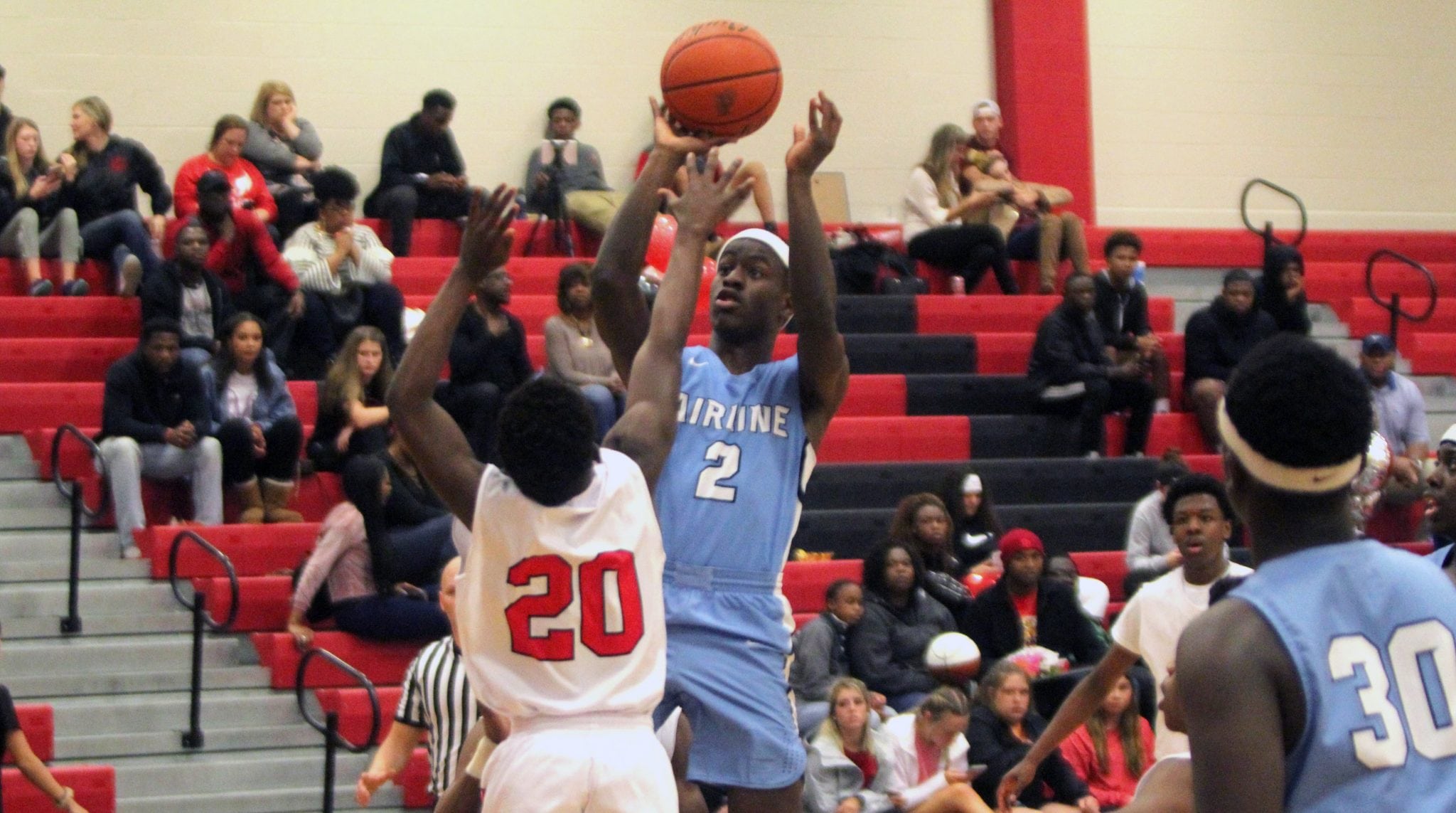 The Airline Vikings clinched at least a share of their second straight District 1-5A championship with a 73-67 victory over the Parkway Panthers on Tuesday night at Parkway.

In the other District 1-5A games Tuesday, Evangel downed Haughton 47-25 at Evangel and Southwood defeated Byrd 51-37 at Byrd.

In District 1-4A, co-leader Bossier knocked off Huntington 60-44 at Bossier, and Benton edged Minden 46-44 at Benton.

At Parkway, the Vikings led 40-35 at the half and then stretched the lead to 16 going into the fourth quarter. The Panthers didn’t go quietly, though, cutting the lead to six with about four minutes to play.

The closest Parkway got was five with 8.9 seconds left.

Ivy scored 10 in the first quarter. Airline led by as many as 12 before Parkway rallied within six going into the second quarter.

Robinson scored eight in the fourth quarter, including a six-for-six effort from the free throw line.

The Bearkats got off to a slow start, trailing 27-23 at the half.

Bossier got going in the third quarter. Bell and Roots both scored seven in a 21-7 run that gave the Bearkats a 44-34 lead heading into the final period.

At Benton, the Tigers raised their record to 15-13 overall and 6-5 in district with the victory.