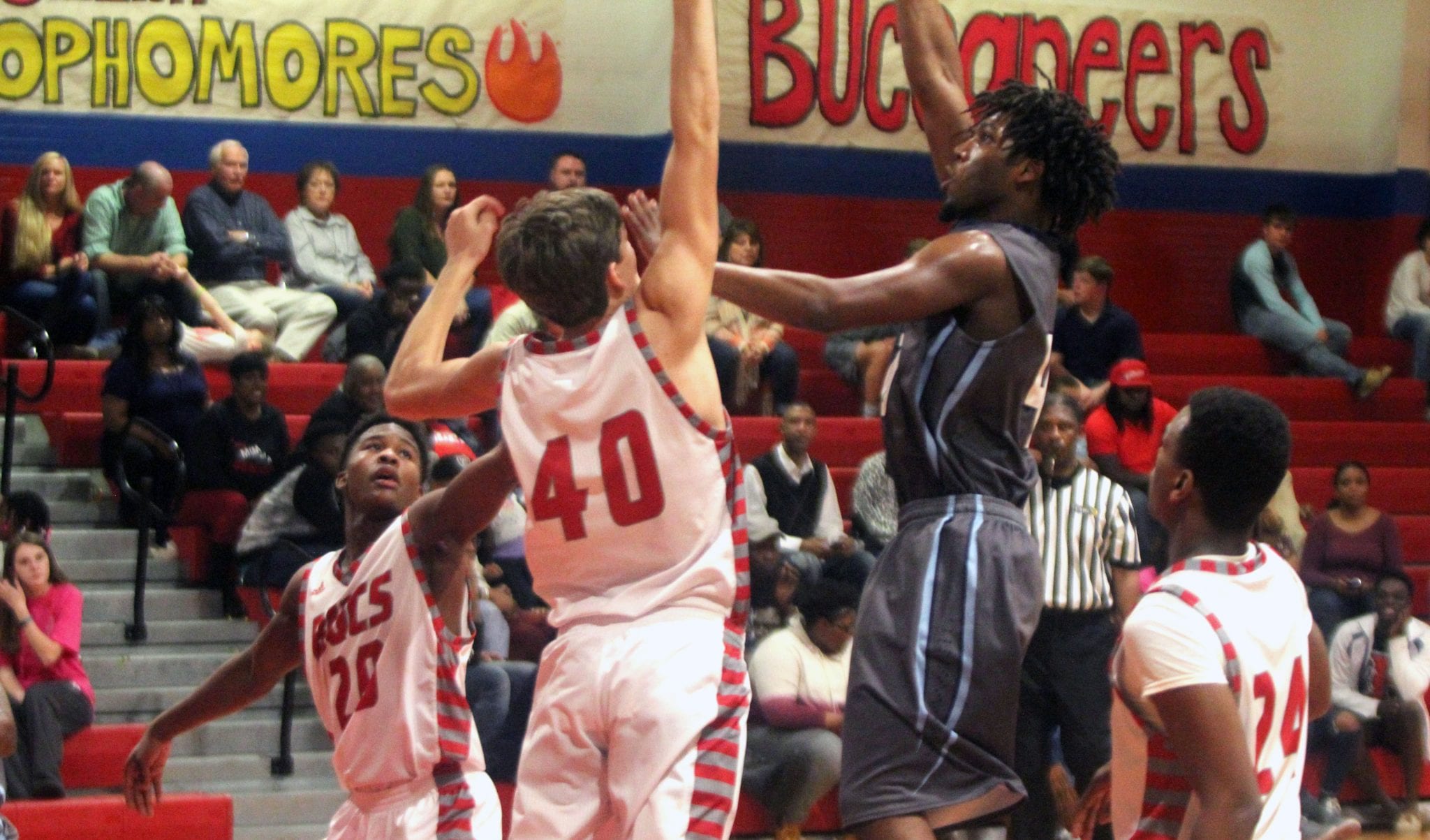 The Airline Vikings clinched at least a share of their first District 1-5A boys basketball title in five years with a 63-47 victory over the Haughton Buccaneers on Friday night at Haughton.

Airline improved to 21-6 overall and 9-1 in district. The Vikings have a two-game lead over Southwood (16-14, 7-3), which defeated Evangel Christian in overtime Friday, with two games to play.

Airline can clinch the outright title with a victory at home against Byrd (17-8, 6-4) Tuesday night. The Vikings defeated Byrd 74-65 at Byrd in the first district meeting on Jan. 20. Byrd edged Captain Shreve 64-61 Friday.

If Airline loses to Byrd, the Vikings will still clinch if Parkway defeats Southwood Tuesday.

Elsewhere, the Bossier Bearkats dropped a tough 59-57 decision to the Woodlawn Knights in a District 1-4A game at Woodlawn. The Bearkats and Knights went into the game No. 2 and No. 4, respectively, in the Class 4A power rankings.

The Bearkats dropped to 27-6 overall and 7-2 in district. Bossier’s district losses have been by a combined four points. The Bearkats close the regular season Tuesday at North DeSoto.

In another District 1-4A game, the Benton Tigers fell to Northwood 57-45 at Northwood. Jessie Little led the Tigers (9-14, 3-6) with 15 points. Benton closes the season Tuesday at Fair Park.

The Lions led 30-23 at the half and 41-37 after three quarters. But the Hornets rallied and sent it into overtime tied at 54.