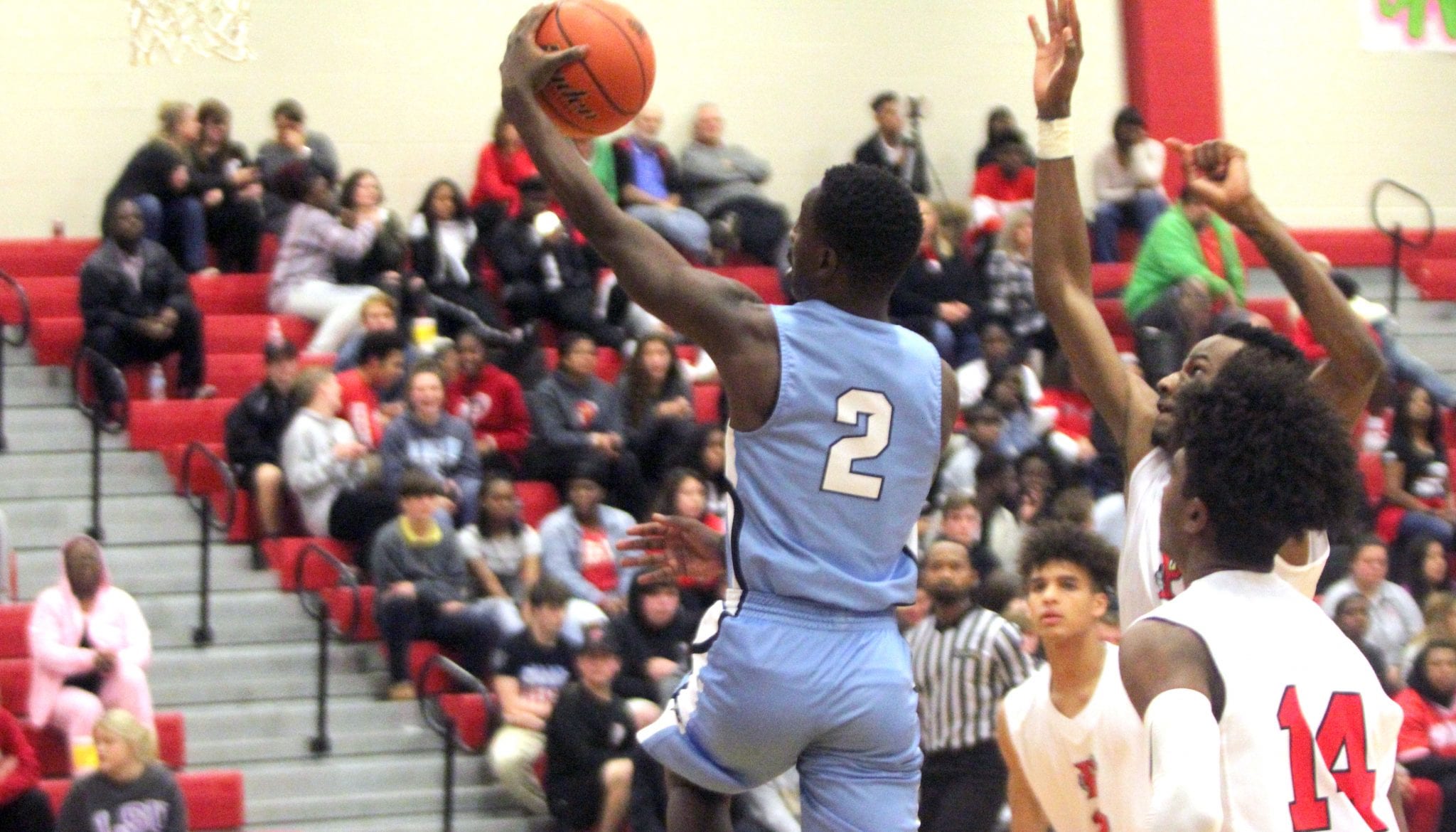 The Airline Vikings jumped out to a big early lead and went on to defeat the Parkway Panthers 85-73 in a District 1-5A boys basketball game Friday night at Parkway.

In District 1-4A, the Bossier Bearkats routed rival Huntington 97-58 at Bossier, and the Benton Tigers fell to Minden at Benton.

In District 1-1A, the Plain Dealing Lions lost to district leader Lincoln Prep 63-48 in Grambling.

Full-court pressure helped Parkway rally, but the Panthers (11-7, 2-2) never got closer than nine in the fourth quarter.

Airline had success at the free throw line, hitting 26 of 33.

Chase Turner led Parkway with 22 points, including 12 in the second half. Bryce Roberts knocked down three 3-pointers in the third quarter and finished with 12 points.

Janyron Rogers hit three in the first quarter and scored 11 of his team-high 18 points.

Xavien Beasley, who didn’t hit any 3s, was Bossier’s second leading scorer with 15 points. Jacoby Decker, who made three 3s, and Cody Dean, who made four, scored 12 each.

Bossier led 22-14 after the first quarter and 44-28 at the half. The Bearkats hit eight 3s in the second half, including five in the fourth quarter, and outscored the Raiders 53-30.