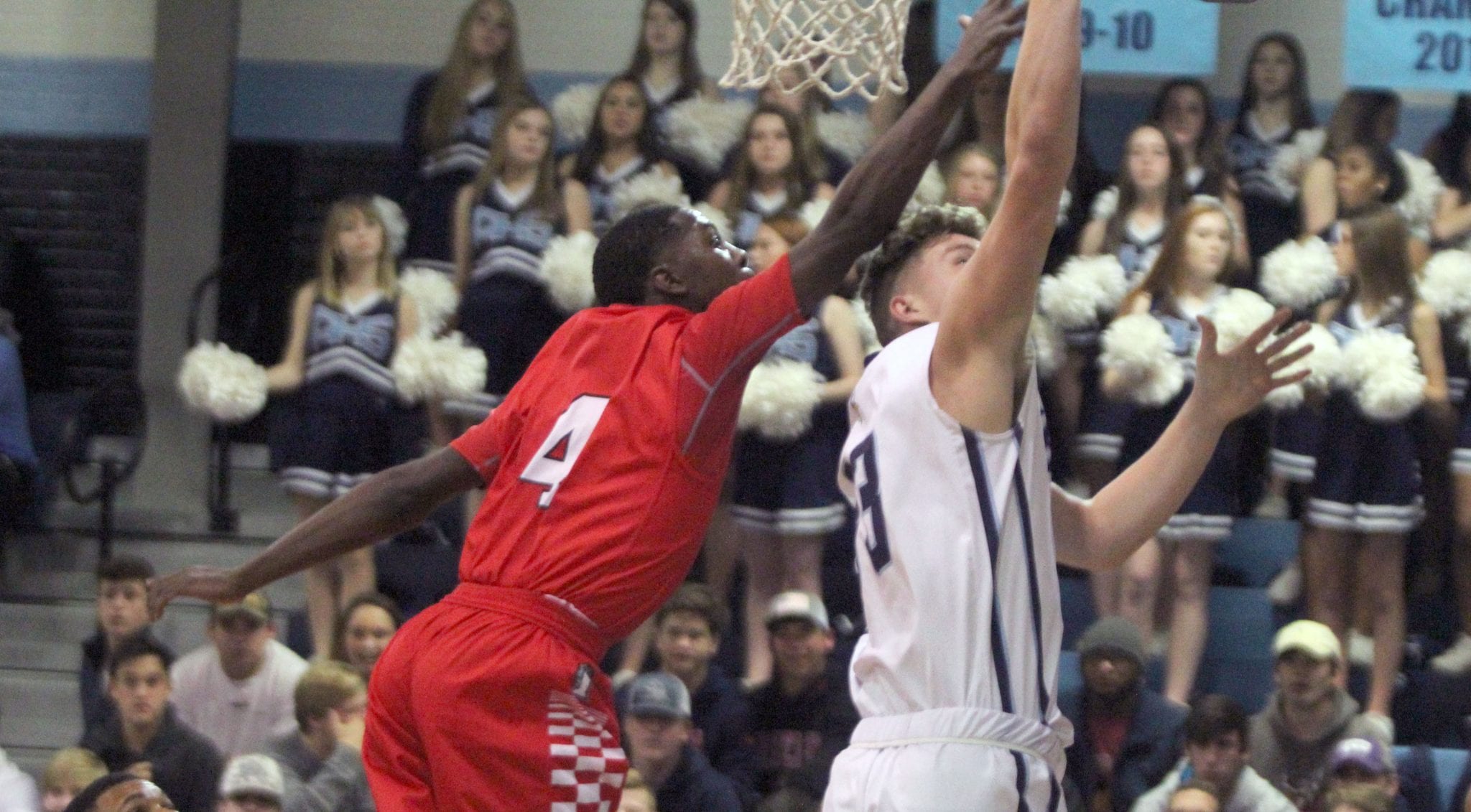 A red-hot start propelled the Airline Vikings past the Parkway Panthers 77-64 in a District 1-5A boys basketball game Friday night at Parkway.

The Vikings hit six 3-pointers en route to a 26-15 first-quarter lead. Airline led 43-30 at the half. Parkway never got closer than nine in the second.

Senior post player KJ Bilbo led Airline with 21 points with most of those coming on baskets inside the paint. Bilbo scored 10 in the first half and 11 in the second.

Keith Lehr had Airline’s other 3-pointer in the first.

Sophomore forward Kamren Davis led Parkway with 25 points. Justin Rogers and Robert McKnight scored nine each. Terrace Marshall Jr. added eight points, but he missed most of the second half after suffering a leg or foot injury early in the third quarter.

Airline improved to 13-5 overall and 2-0 in 1-5A. The Vikings have won seven of their last eight games. Airline has already surpassed its win total of last season by two games and equalled its district win total.