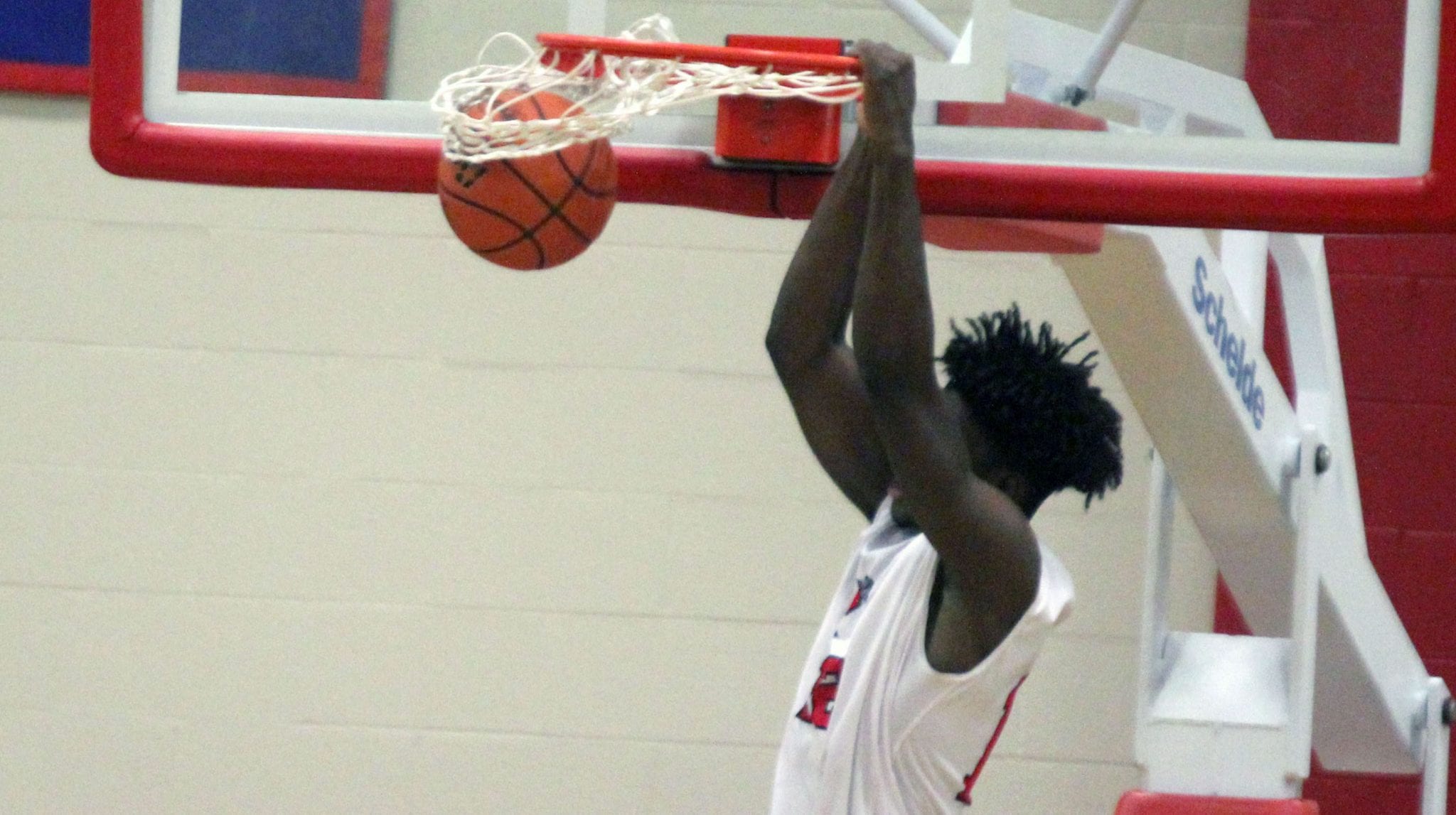 The Vikings slipped past the Evangel Christian Eagles 61-58 at Evangel. The Panthers edged the Captain Shreve Gators 54-53 at Parkway.

In the other 1-5A opener, Southwood defeated Byrd 82-77 at Southwood. In a District 1-1A game, Plain Dealing fell to Lincoln Prep 51-48 in Plain Dealing.

In a non-district contest, Benton downed Haughton 53-34 at Haughton.

At Evangel, Airline got off to a slow start and trailed 13-8 after the first quarter. But the Vikings picked it up in the second, outscoring the Eagles 18-11 and taking a 26-24 lead.

Airline continued to play well in the third quarter. Trent Ivy and Louis Greenard both hit 3-pointers and Airline led 43-37 going into the fourth.

Ivy scored six of his 12 points in the final period. TJ Robinson scored five of his 11. Trace Parker and KJ Bilbo scored four each in the fourth.

The Vikings hit 18 of 28 free throws in the game, including eight of 13 in the fourth.

Bilbo finished with 12 points and Greenard 11 as the Vikings (12-5) put four players in double figures.

At Parkway, the Panthers won almost in spite of themselves.

Parkway went to the free-throw line 33 times and made just 11. Captain Shreve made one less free throw despite going to the line only 17 times.

Parkway’s last miss with 4.1 seconds left gave the Gators a chance to tie it. But instead of pulling up for a 3-point attempt, Shreve went to the basket for a layup with no timeouts and the clock expired.

The game was tied at 36 at the end of the third. Parkway managed to pull out to a six-point lead in the final minute and could’ve iced the game at the line, but the misses kept Shreve in it. Parkway hit six of 18 free throws in the fourth.

The Gators hit a 3-pointer to get within one with 16 seconds left. After the second of two missed Parkway free throws, the Panthers’ Kamren Davis made a steal underneath the basket and scored to put his team ahead by three. He was fouled but missed the free throw.

However, as the ball was about the go out of bounds Justin Rogers bounced it off a Gator and Parkway retained possession with 4.1 seconds left.

After a Parkway timeout, Shreve intercepted the inbounds pass but failed to attempt the 3-pointer.

While Parkway’s free-throw shooting was dismal, Terrace Marshall Jr. made four of eight in the fourth quarter and they proved to be critical.

At Haughton, Benton improved to 5-7 with the victory.