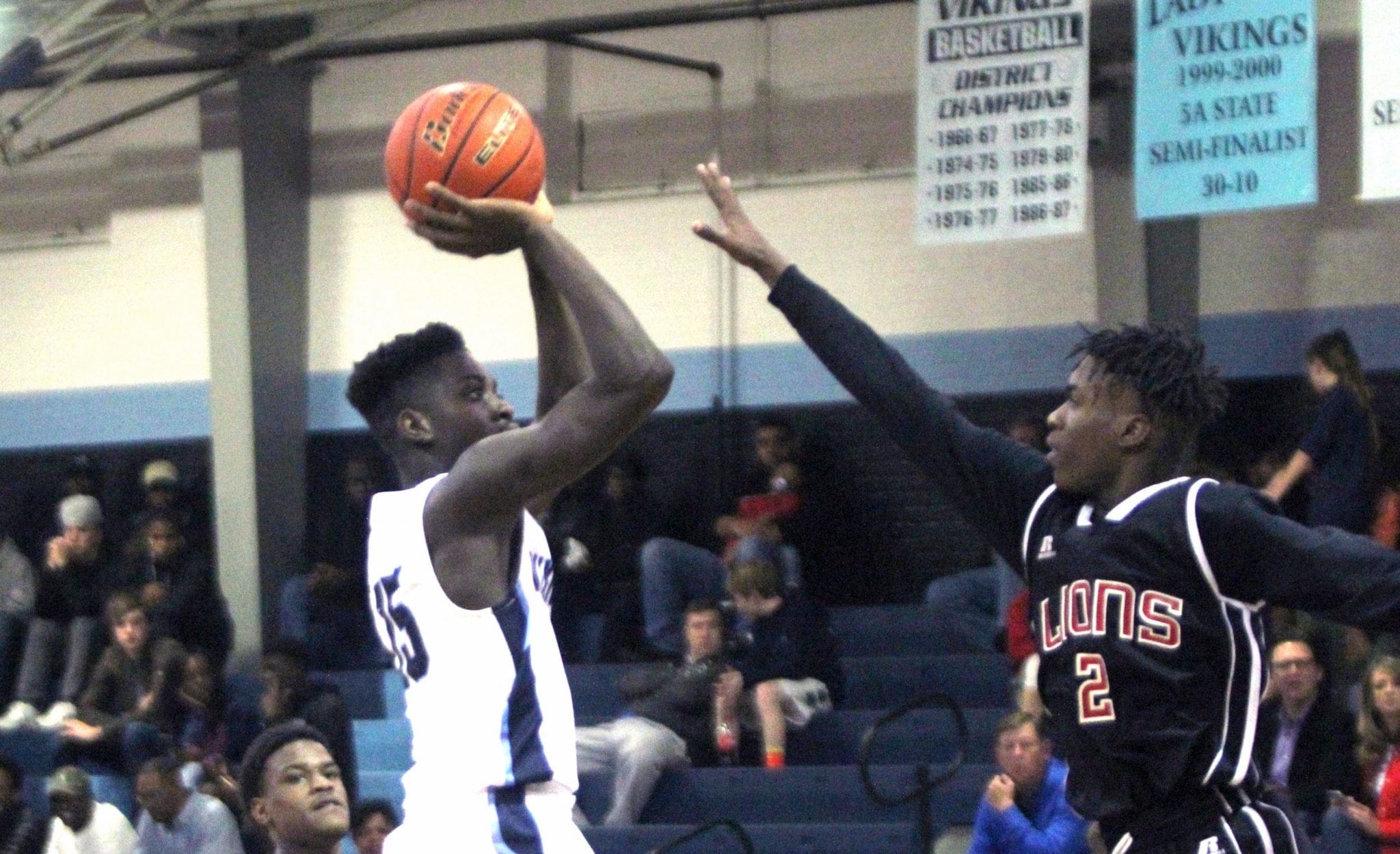 Jon Jenkins led the Vikings with 22 points with all of those coming in the first three quarters.

Both teams started off hot. Jenkins scored eight points in the first quarter and Perry 10, including two 3-pointers, as Airline led 19-18.

The Vikings (8-5) have won five of their last six. Plain Dealing dropped to 4-7.

Parkway got balanced scoring in its win over Ringgold.

The game was close throughout. Parkway led 26-25 at the half.