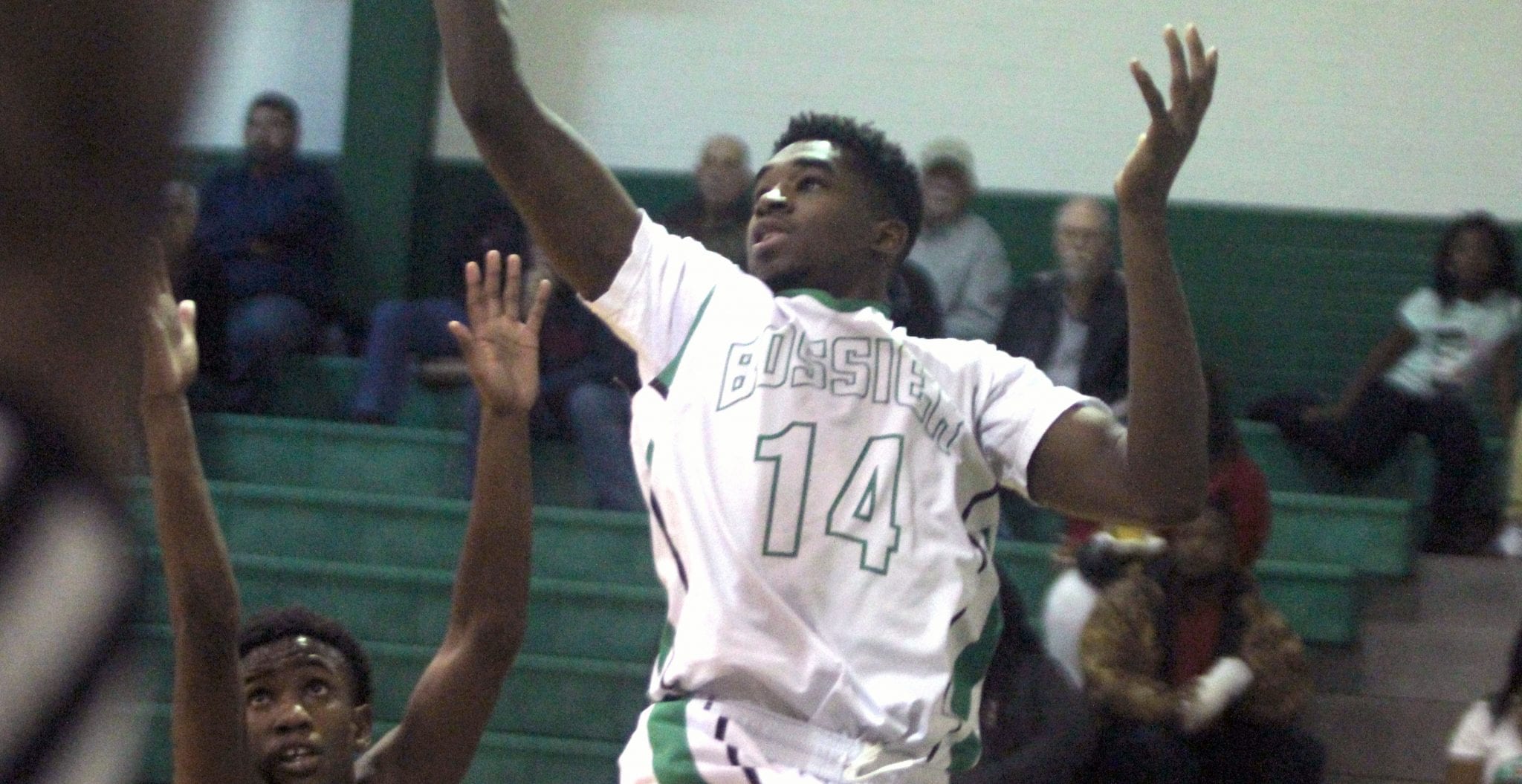 The Bossier Bearkats were supposed to play Union Parish in the quarterfinals of the 77th annual Bossier Invitational Friday night at Bossier.

But the Fightin’ Farmers weren’t able to make the trip west. Wintry weather Friday morning caused the cancellation of school, including after-school activities, in Union Parish.

So instead of playing the Fightin’ Farmers, the Bearkats played the Red River Bulldogs and won 67-41. Red River lost to Fair Park in the first round.

Richwood, located in Monroe, also had to pull out of the tourament. Fair Park was supposed to play the Rams but the Indians played Booker T. Washington, a first-round loser to Ruston, instead and won 44-32.

The other quarterfinal games went off as scheduled. The Huntington Raiders upset defending Class 5A and Bossier Invitational champ Natchitoches Central 74-70. The Ruston Bearcats edged the Carencro Bears 54-53.

Bossier cruised to its 13th straight victory. The Bearkats hit 10 3-pointers against the Bulldogs, including four each by Tybo Wimberly and Tyrese English.

In a consolation game, Benton picked up its sixth win of the season, defeating Green Oaks 64-44.