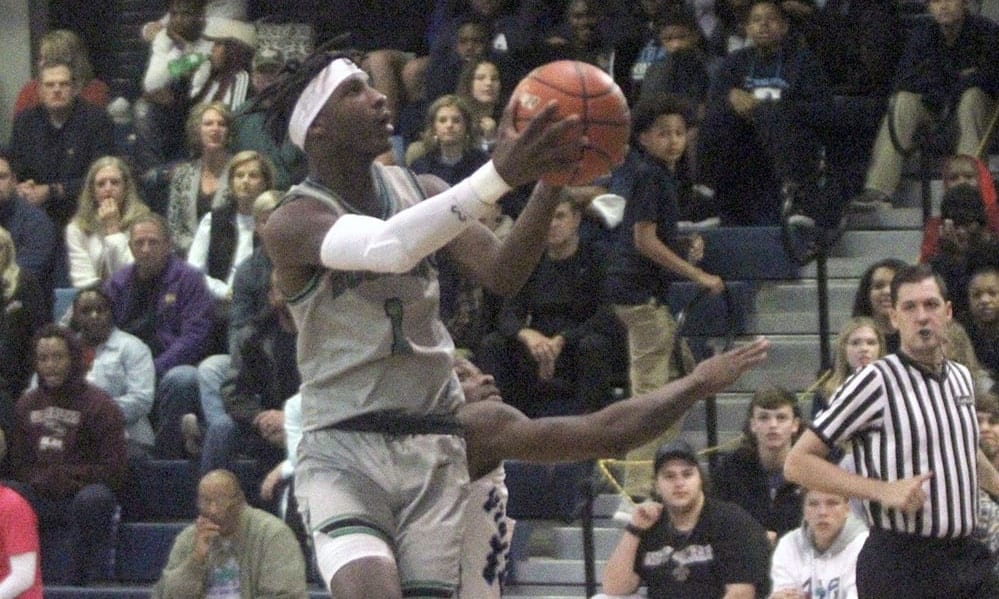 Two-time defending champion Bossier will again play the favorite’s role in the Bossier Invitational, but the 12-team field includes several teams that could challenge the Bearkats.

The 80th edition of the tournament starts Thursday and runs through Saturday. The semifinals are Saturday at 2 and 3:30 p.m. with the championship game scheduled for 8.

The Bearkats won the Showdown in the Lake tournament in Lake Charles last month, defeating Huntington 66-45 in the championship game. The event included several 2019 state champion and runner-up teams.

Huntington (14-4), fresh off winning the “Doc” Edwards Invitational, is back in the Bossier Invitational field. The Raiders and Bearkats are on opposite sides of the bracket and wouldn’t meet until the championship game.

Parkway (9-4), which lost to Huntington 61-62 in the “Doc” Edwards finals, faces Minden Holiday Classic champion Calvary Baptist (8-6) in the first round.

Benton (8-7), which plays Red River in the first round, has been playing well.

Captain Shreve (10-4) is another team to watch. The Gators won the “Doc” Edwards consolation title.