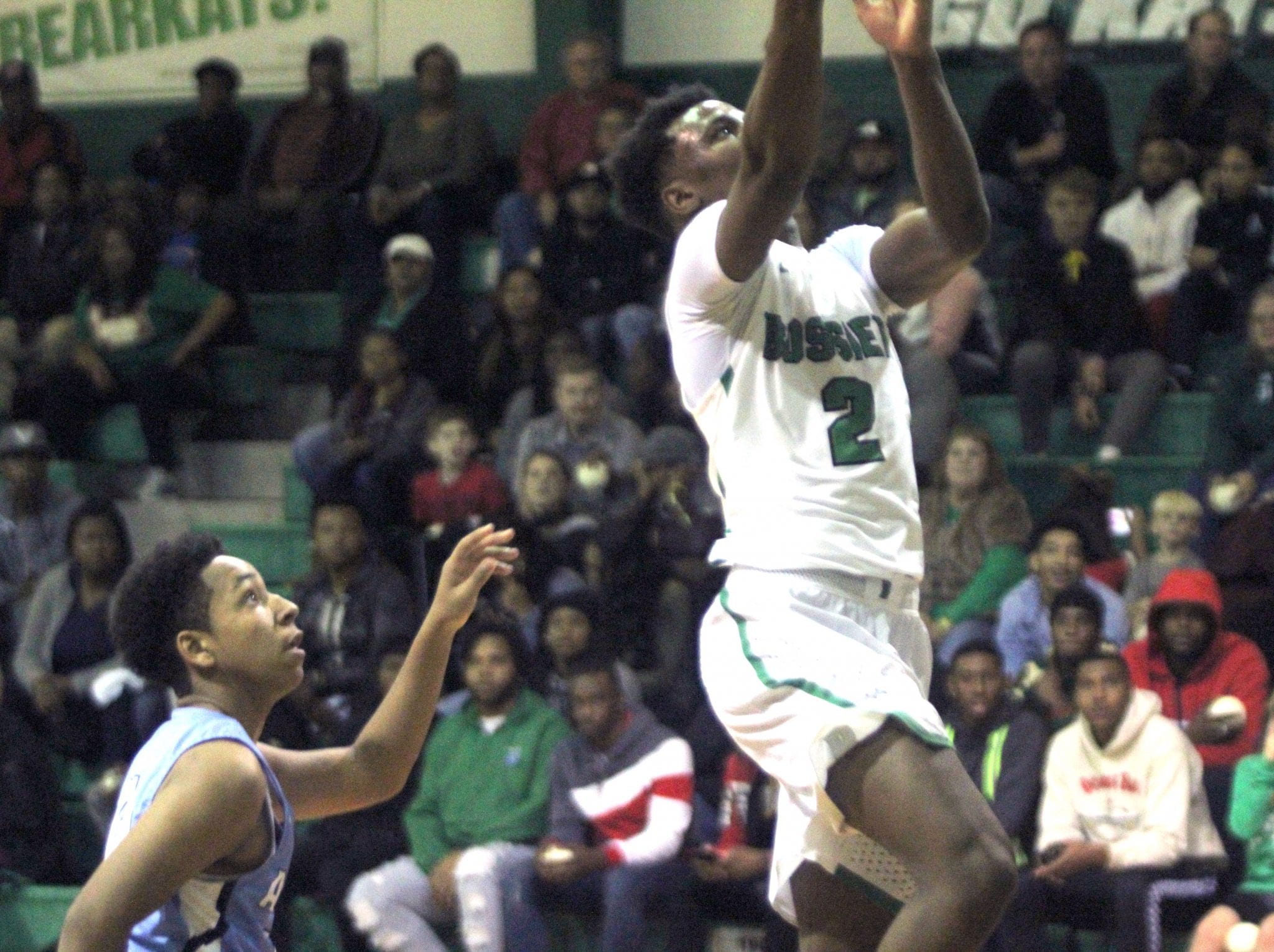 Editor’s note: This is an updated story of one that runs on Page 5 on the Jan. 2 edition of The Press-Tribune. Because of an early deadline, the tournament bracket update wasn’t available at presstime.

Benton is the only other Bossier Parish team in the tournament. The Tigers (5-13) take on Loyola College Prep (10-3) at 8 in the first round.

The quarterfinals are scheduled for Thursday. The semifinals are Friday at 6:30 and 8. The championship game is Saturday at 8 and will be preceded by the third-place game at 6:30.

Class 2A Red River (18-2), fresh off winning the “Doc” Edwards Invitational on Saturday at Airline, will also be a strong contender. Bossier and Red River are on opposite sides of the bracket and wouldn’t meet until the championship game.

Decker, King and Roots are back this season along with 6-foot-7 Dante Bell and newcomer Xavien Beasley.

Richwood is back this year, but the Rams are off to a 6-13 start.

Natchitoches Central, a Class 5A semifinalist last season, is 10-5.