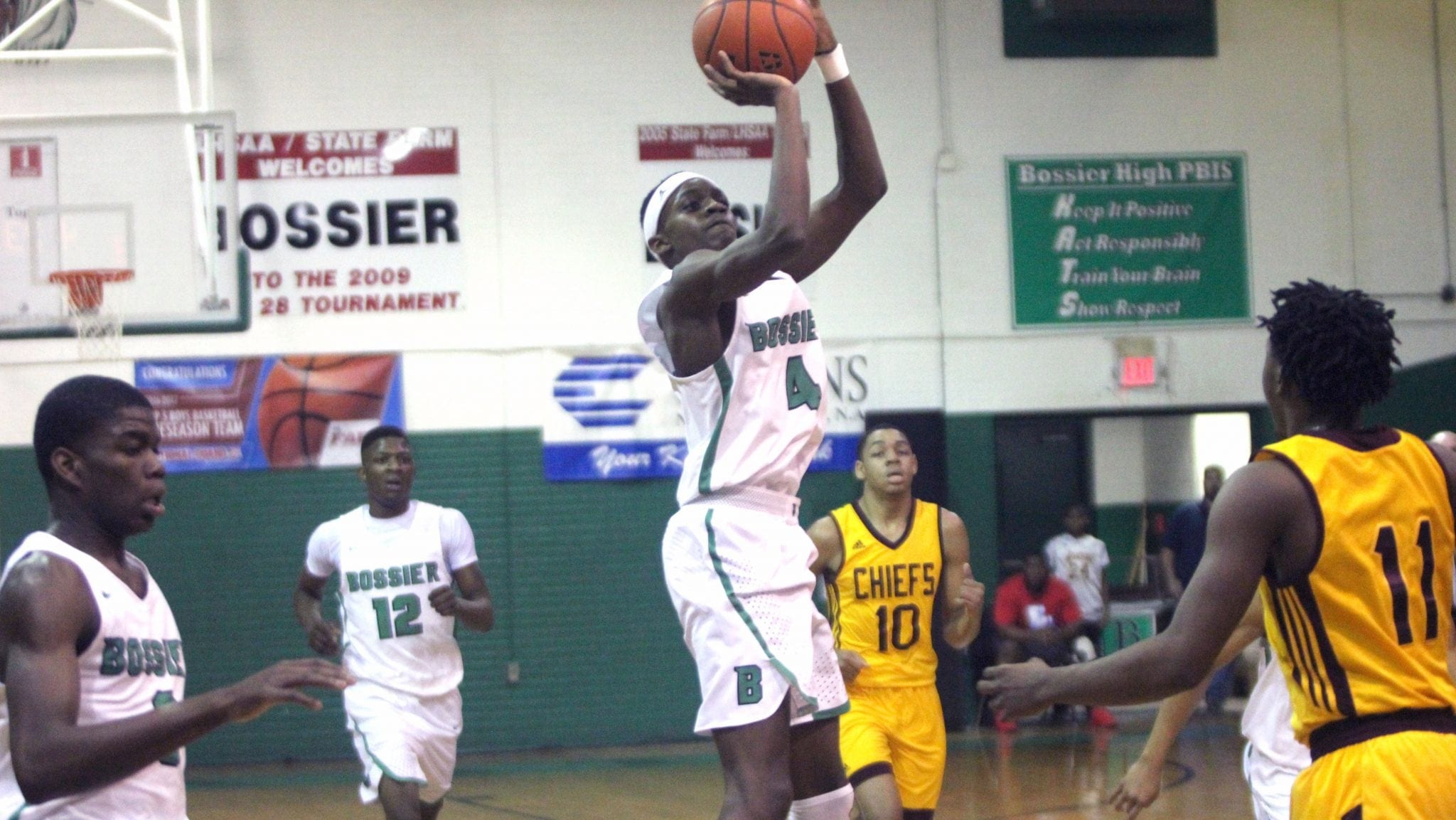 The Bossier Bearkats won the 78th annual Bossier Invitational with a 54-39 victory over the Richwood Rams on Saturday night at Bossier.

It was Bossier’s first title in its tournament since 2013.

Bossier hit 11 3-pointers in the game.

Roots and teammate Landric Watson made the all-tournament team.

The game started out like it was going to be close with the Bearkats leading 11-9 after the first quarter. But Bossier went on a 24-4 run in the second en route to a 35-13 halftime lead.

The Bearkats kept the pressure on in the third quarter and led 45-21 going into the fourth.

Natchitoches Central, which lost to Bossier 57-50 in Friday’s semifinals, defeated Huntington 71-49 in the third-place game.