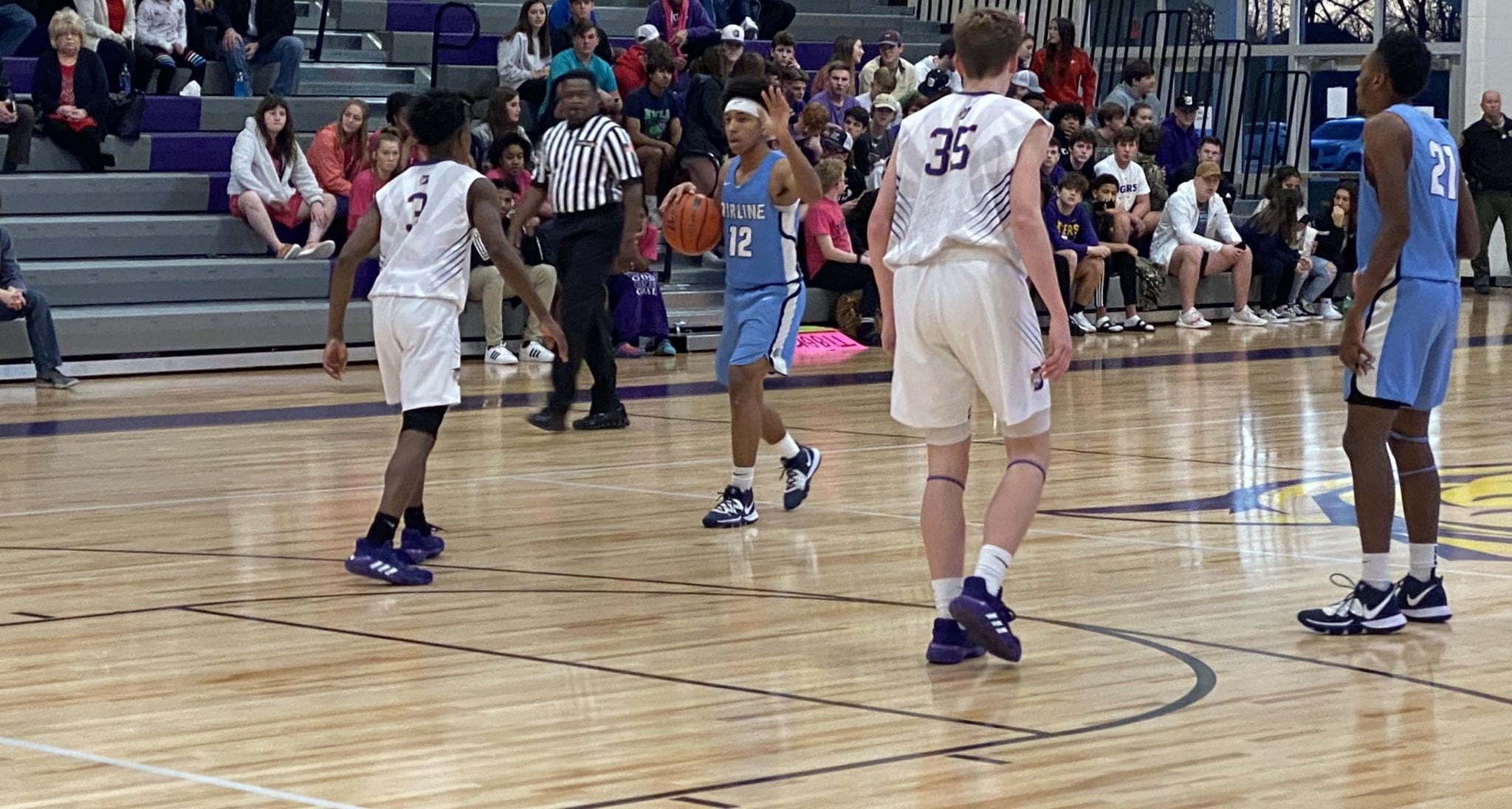 The Benton Tigers, Bossier Bearkats and Plain Dealing Lions picked up victories as the regular season came to an end Friday night.

In District 1-5A games, Benton downed Airline 51-48 at Benton, Parkway fell to champion Natchitoches Central 72-59 in Natchitoches and Haughton lost to second-place Captain Shreve 59-46 at Haughton.

In a non-district game, Bossier routed Neville 67-40 in Monroe.

Bossier’s Nick Bohanan is now 89-14 in three seasons as head coach with the playoffs still to go. This is the second straight season he has guided the Bearkats to at least 30 wins. His first team in 2017-18 won 27 games.

At Benton, Brodie Romero led the Tigers with 14 points.

Airline led 26-24 at the half. Benton rallied in the third quarter and took a 40-35 lead into the fourth.

Airline (16-15, 5-9) is No. 26 in the 5A power rankings, according to louisianasportsline.com. The top 32 teams in the final rankings make the playoffs. Final official rankings and playoff pairings will be announced Monday.

At Natchitoches Central, Parkway closed the regular season 19-11 and 8-6.

The Panthers are No. 20 in the power rankings and will be on the road in the first round.

Gabe Larry and Bryce Roberts led Parkway, which trailed by just four after three quarters, with 19 and 17 points, respectively.

At Haughton, the Bucs finished their first season under head coach Terry Josting 6-22 and 1-13. Shreve, No. 9 in the power rankings, improved to 23-8 and 11-3. If Natchitoches Central defeats Southwood, the Gators will finish solo second in the district.

At Neville, Cody Deen knocked down six 3-pointers and scored 25 points to lead the Bearkats.

Bossier rolled to a 16-3 first-quarter lead. Deen hit four 3s and scored 14 points in the second quarter. The Bearkats led 37-14 at the half.

Plain Dealing is No. 16 in the power rankings. The Lions will be at home in the first round of the playoffs if they are in the same spot in the official final rankings.