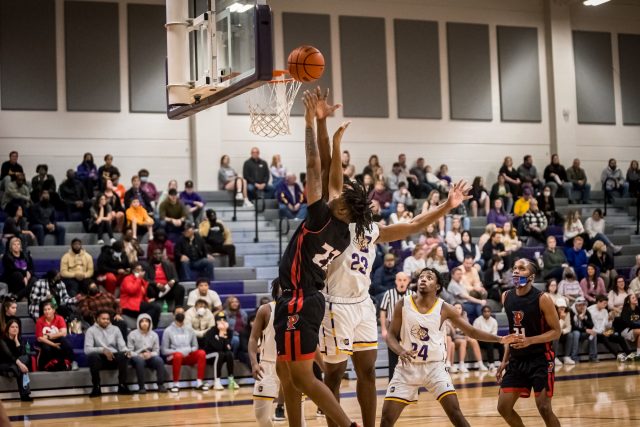 The Benton Tigers defeated the Parkway Panthers 67-50 in a District 1-5A opener Tuesday night at Benton.

In other 1-5A openers involving parish teams, Airline dropped a tough 46-45 decision to Natchitoches Central at Airline, and Haughton fell to Byrd 28-25 at Byrd.

In the other 1-5A opener, “Doc” Edwards Invitational champion Captain Shreve routed Southwood 53-30 at Southwood.

In a non-district game, Plain Dealing fell to North Webster 59-56 at home.

At Benton, Jalen Taylor scored 22 points and grabbed 16 rebounds to lead the Tigers (8-13).

Zaccheaus Ziegler and Marc Perry had seven rebounds each.

Wiese nailed two of his three 3-pointers in the second quarter. Taylor tallied eight points. The Tigers extended the lead to 33-22 at the half.

Brown kept the Panthers within striking distance with four 3-pointers.

Six Tigers scored in the third quarter. Benton held Parkway to six points and led 48-28 going into the fourth.

Taylor scored eight and Manning six in the fourth. Brown added 10 to his total.

At Byrd, Haughton dropped to 12-5 with the loss in the low-scoring game. The Yellow Jackets improved to 8-5.