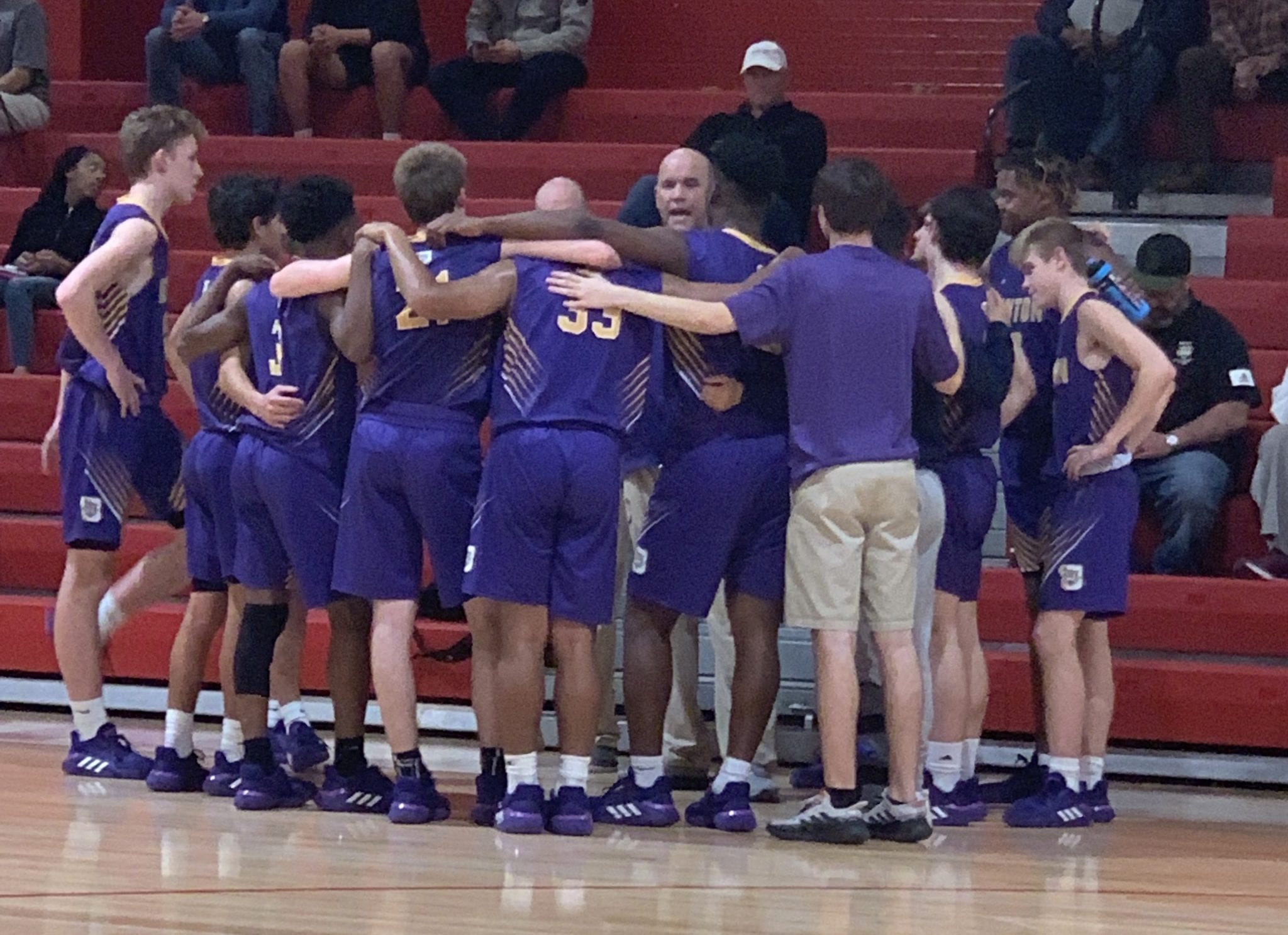 The Benton Tigers won their first district game as a member of Class 5A Tuesday night, defeating the Haughton Buccaneers 51-38 at Haughton.

In the other District 1-5A games involving parish teams, Parkway downed Byrd 67-62 at Byrd and Airline fell to Captain Shreve 62-49 at Shreve.

In a battle for the district lead, Natchitoches Central defeated Southwood 60-55 at Southwood.

In District 1-3A, Bossier’s Tim King set a school record with nine 3-pointers in a 73-37 rout of Mansfield at Bossier. The previous record of eight was held by Jalen West.

In District 1-1A, Plain Dealing fell to Lincoln Prep 89-78 in Grambling.

At Haughton, the Bucs couldn’t get a shot to fall through the basket in the first quarter and Benton rolled to a 16-0 lead.

Ryan Ward knocked down two 3-pointers and scored eight of his 14 points in the first.

The Tigers led 25-9 at the half. Haughton got within eight on Ryan Rimmer’s baseline 3-pointer at the third-quarter buzzer.

The Bucs hit six from behind the arc in the third. Malachi Burks and Kentrell Parker had two each and Pat Jones had one.

Ward and Todd Dominic also hit 3s in the third to help the Tigers maintain the lead.

Down 11 in the fourth, Haughton had a couple of chances to cut into the lead but couldn’t convert. Ward then hit his fourth 3-pointer to give Benton a 14-point advantage.

Jaden Davis came up big for the Tigers in the second half, scoring 13 of his game-high 17 points. He had six in the third and seven in the fourth.

Parker and Burks led Haughton with 11 and 10 points, respectively.

At Byrd, Gabe Larry poured in 25 points to lead Parkway.

Larry scored 10 in the third quarter and tallied seven more in the fourth.

Parkway’s Javoris White scored nine of his 18 points in the third. He added a couple of two-point baskets in the fourth.

Trae Ware was clutch at the free throw line. He made 9 of 10 free throws in the second quarter and 3 of 4 in the fourth. Ware finished with 14 points.

At Shreve, Airline jumped out to a 14-5 lead after a quarter. The Gators rallied in the second but the Vikings still led by five at the half.

Airline took a 39-35 lead into the fourth. But the Gators put up 27 points in the final quarter to the Vikings’ 10.

At Bossier, King hit two 3-pointers in the first quarter, four in the second and three in the third. He finished with 32 points.

D’Ante Bell scored 16 points, including 12 in the second quarter.