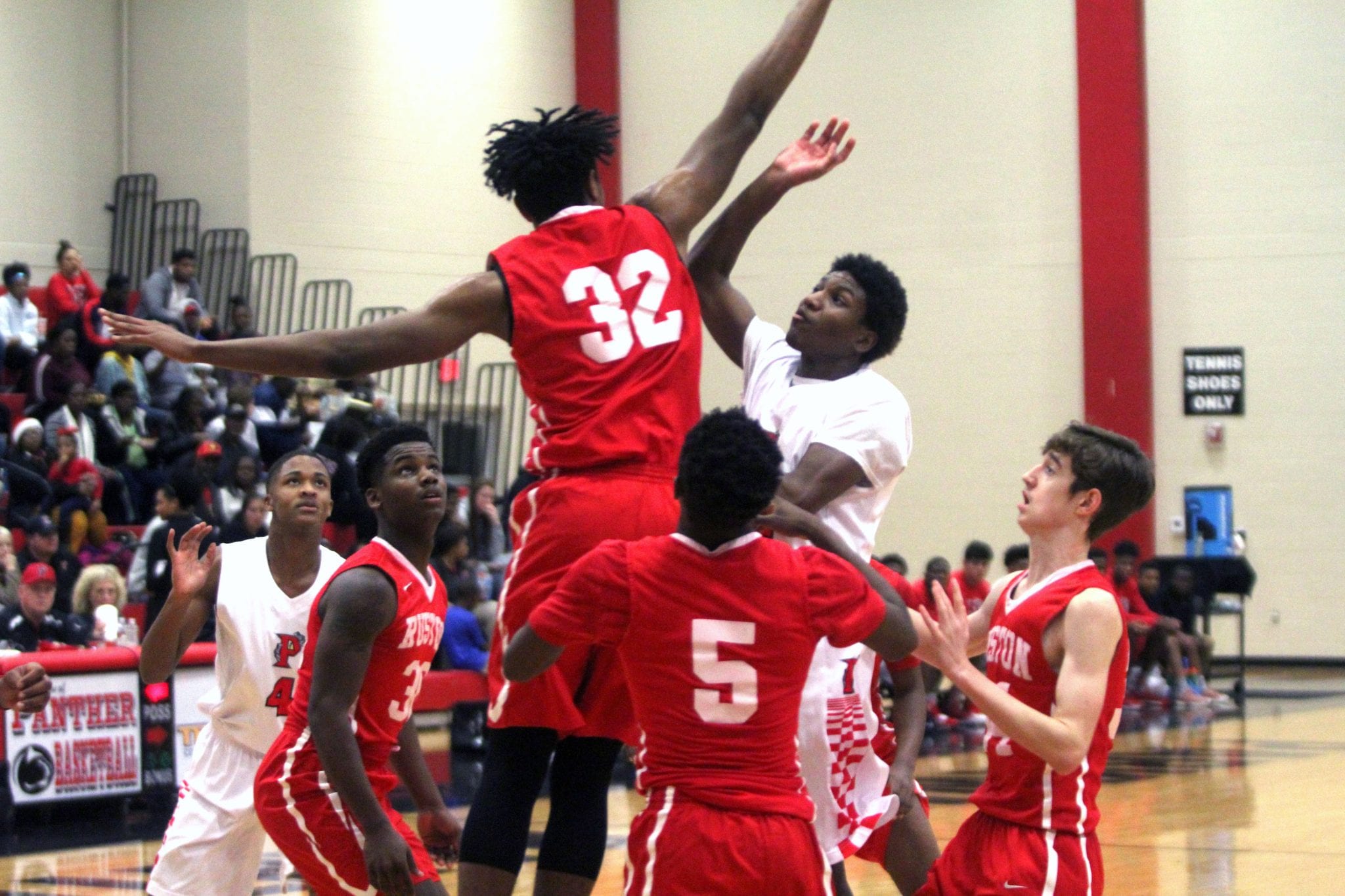 The Benton Tigers slipped past the Plain Dealing Lions 61-58 in a non-district boys basketball game Tuesday night at Benton.

In other non-district games, the Parkway Panthers fell to Ruston 70-60 at home and the Airline Vikings lost to West Monroe 61-53 on the road.

Plain Dealing led for much of the game and was up by five after three quarters. But the Tigers outscored the Lions 19-11 in the fourth.

Yarbrough scored six in the quarter and Ross had five. The Tigers were six of eight from the free throw line. Romero hit all four his his attempts.

Nine of Plain Dealing’s 11 points in the fourth quarter came at the free throw line. The Lions hit nine of 10.

At Magnolia, Kentrell Parker poured in 31 points to lead the Bucs (4-5) to the victory. Ken Lang added 10.

The Panthers got as close as seven midway through the fourth quarter. The Bearcats made 14 of 20 free throws in the final quarter.

Poor free throw shooting throughout the game hurt the Panthers, who hit just 14 of 36.

Ruston’s post players made it tough for Parkway to score inside, swatting away shots time and time again.

At West Monroe, Airline (8-7) also fell behind early, trailing 19-9 after a quarter. West Monroe led by 18 after three quarters. The Vikings tried to mount a rally in the fourth but could only get as close as eight.

West Monroe, which snapped a four-game losing streak, improved to 6-6.