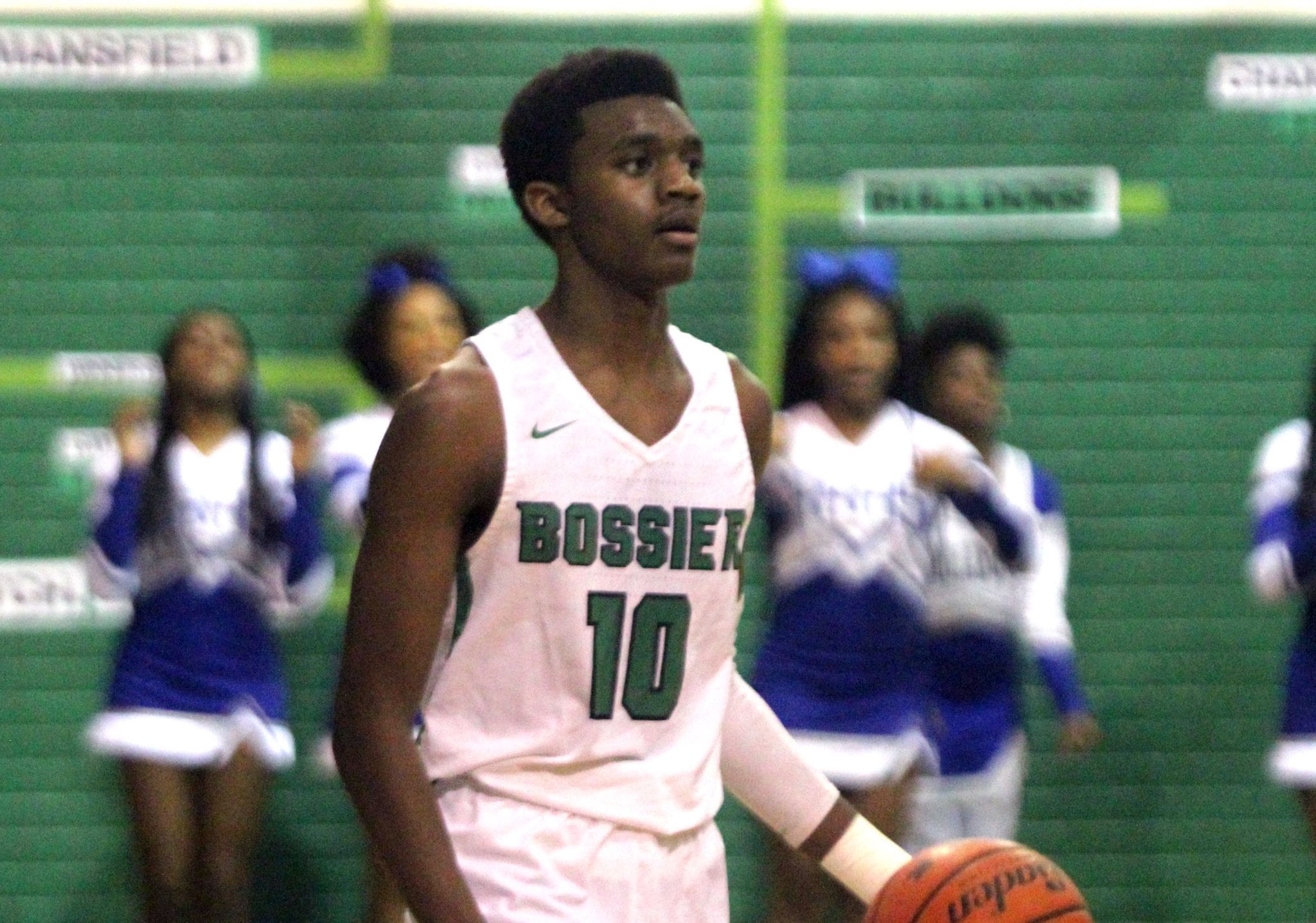 The Bossier Bearkats clinched a share of the District 1-4A championship with an 82-23 rout of North DeSoto on Friday night at Bossier.

Bossier can win the title outright with a victory over BTW on Tuesday at home.

In another District 1-4A game, Brodie Romero hit a 3-pointer at the buzzer to lift the Benton Tigers to a 62-59 victory over Northwood at Benton.

In District 1-5A, the Airline Vikings defeated Evangel Christian 50-46 at Evangel, and the Haughton Bucs fell to Southwood 71-39 at Haughton.

In District 1-1A, the Plain Dealing Lions downed Homer 63-58 at home in their final regular-season game.

The Bearkats led 28-13 after the first quarter and then outscored the Griffins 27-1 in the second.

Benton rallied from a 37-29 halftime deficit. The Tigers cut the Falcons’ lead to 48-45 after three quarters.

According to the unofficial Class 5A power rankings on louisianasportsline.com, Airline (18-11, 7-3) is No. 32 heading into the final week of the regular season. The top 32 teams generally make the playoffs.

At Plain Dealing, the Lions completed the regular season 15-9 overall and 7-5 in district.

At No. 13 in the Class 1A unofficial power rankings, the Lions are in good position to host a first-round playoff game.