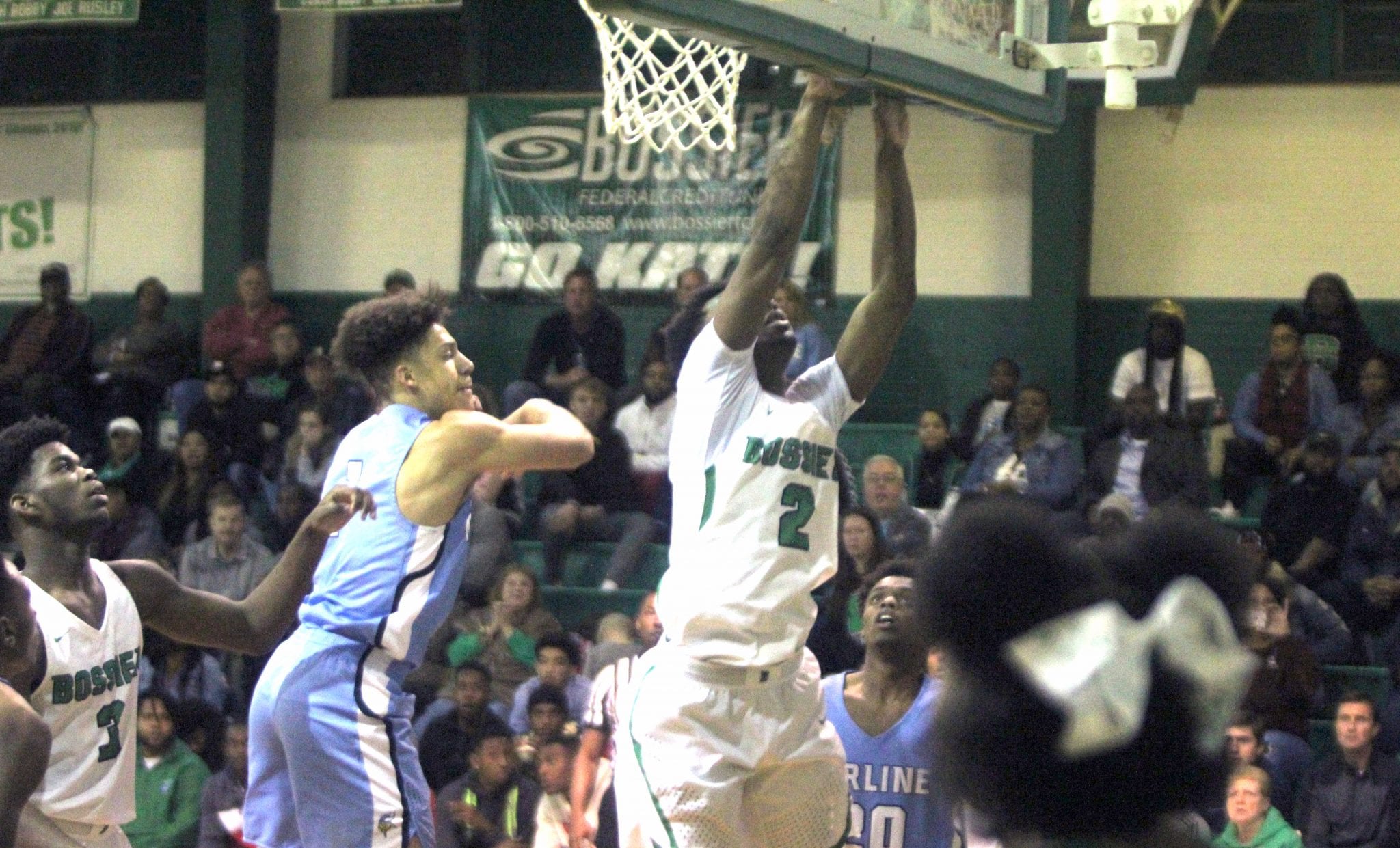 The Plain Dealing Lions have won two games this week under new coach Travis Barnard. They defeated North Caddo 63-51 Monday at home at Gibsland-Coleman 64-31 Tuesday on the road.

Using full-court pressure that forced one turnover after another, Bossier raced to a 17-2 lead against Airline and never looked back. The Bearkats led 46-20 at the half.

Bossier faces North Central in the first round of the Hamilton Christian tournament Thursday in Lake Charles. The tournament features a very strong field.

Airline is playing in the St. Amant tournament starting Thursday.

The Panthers trailed 16-14 in the first quarter then outscored the Tigers 32-7 in the second to take control.

Parkway hit 5 3-pointers in the quarter — two by Roberts and one each by Armani Heard, Larry and Galvan. The Panthers finished with nine in the game.

Malik Antwine and Jathun Ross led Benton (0-2) with 14 points each.

Parkway faces Minden at 8:30 Wednesday in the first round of the Haughton Jack Clayton Invitational. Benton is playing in the South Beauregard tournament, which begins Thursday in Longville.

Haughton improved to 1-2 with the victory over North DeSoto. The Bucs face Magnolia at 7 Wednesday in the first round of the Haughton tournament.