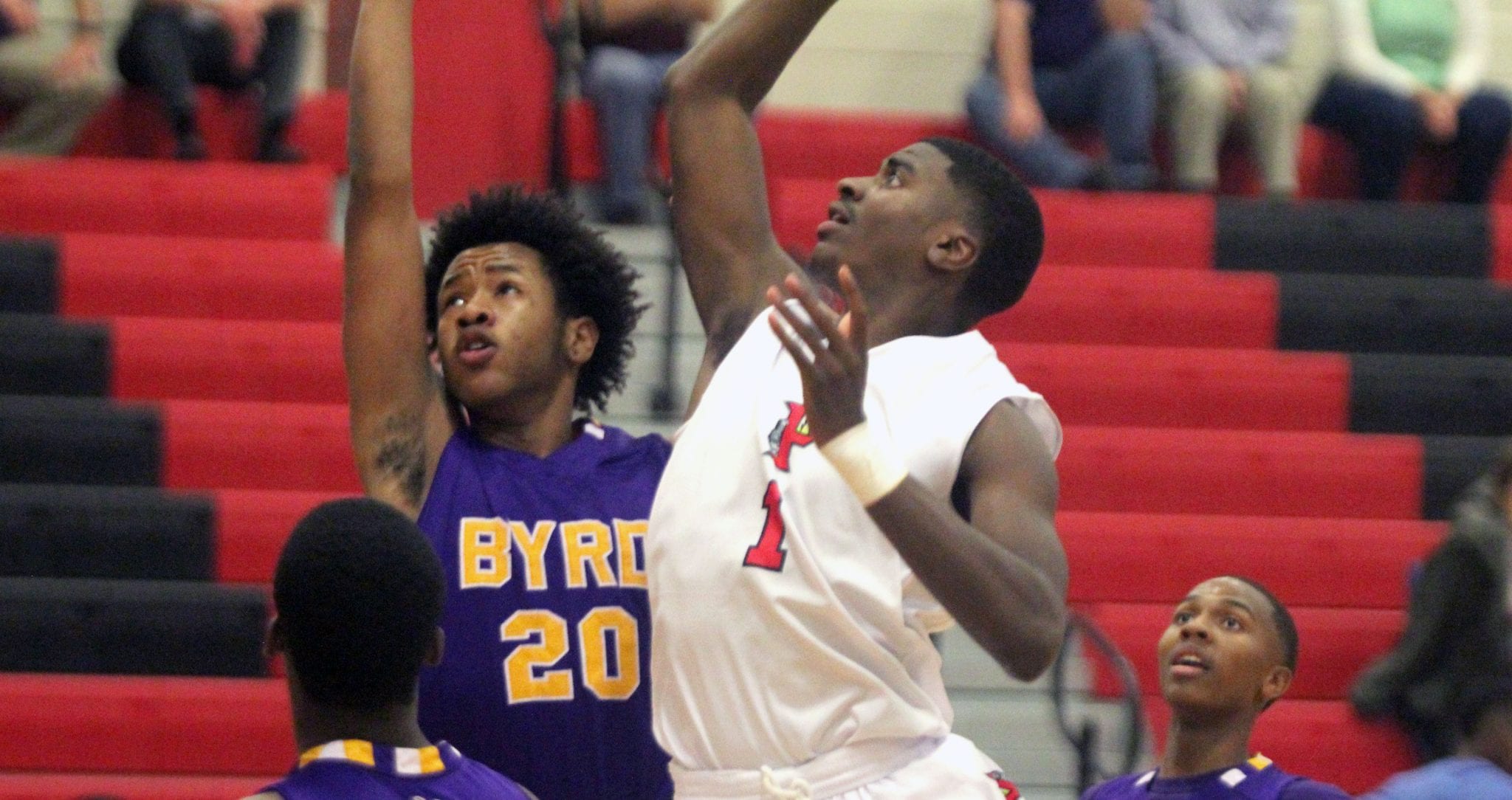 Elsewhere, the Parkway Panthers fell to the Byrd Yellow Jackets 71-63 in a District 1-5A game at Parkway. Benton lost a tough District 1-4A road game to Minden 62-61.

Bossier improved to 27-5 overall and 7-1 in district. The defending state champion Bearkats were No. 2 in the updated Class 4A power rankings released Tuesday, but both No. 3 Westlake and No. 4 Woodlawn had closed the gap.

At Plain Dealing, the Lions led 19-14 at the end of the first quarter and then outscored the Timberwolves 25-0 in the second.

The Lions host defending state champ Arcadia on Friday and close the regular season with a non-district home game against Mansfield on Feb. 14. Plain Dealing was No. 10 in the Class 1A power rankings and should host a first-round game regardless of the outcome of its final two contests.

Byrd eventually went up by three, but Terrace Marshall Jr. hit a 3-pointer to tie it at 59 with about three minutes left. It was still tied at 61 with just over two minutes left, but the Jackets closed the game with a 10-2 run.

Dudley hit three consecutive 3-pointers in the third quarter to help Parkway take a nine-point lead. Byrd cut it to six going into the fourth.

Byrd’s Phillip Stewart scored 12 of his game-high 28 points in the fourth quarter.

Parkway fell to 13-10 and 4-6 in 1-5A. The Panthers are idle Friday. They host Southwood Tuesday and then close the season at Evangel Christian on Feb. 17.

District 1-5A leader Airline (20-6, 8-1) was idle Tuesday. The Vikings can clinch at least a share of their first district championship since 2011-12 with a victory at Haughton on Friday.

The score of Tuesday’s Haughton-Southwood game had not been posted to the LHSAA or MaxPreps websites as of late Tuesday night.