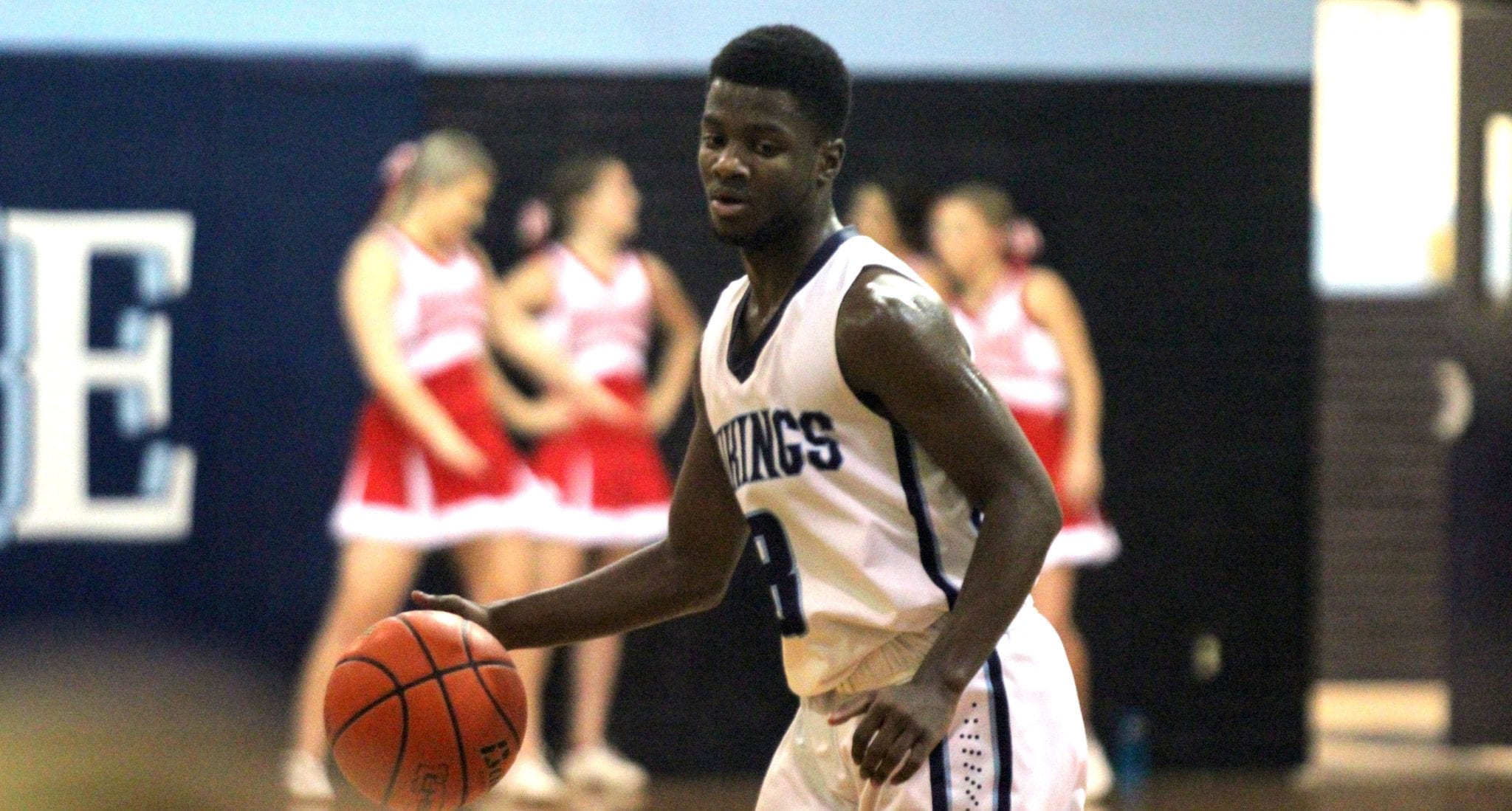 A dominant third quarter helped Airline defeat the Haughton Bucs 64-46 in a District 1-5A game at Airline.

One of the best games of the season took place at Bossier where the Bearkats pulled out a 79-75 overtime win against Woodlawn in a battle between two of the top Class 4A teams in the state. In another District 1-4A game, Benton slipped past Northwood 47-44.

In an exciting non-district game, the Parkway Panthers defeated Green Oaks 70-69 in triple overtime at Parkway.

In District 1-1A, the Plain Dealing Lions dropped a tough 45-43 decision to defending state champion Arcadia on the road.

At Bossier, the Bearkats proved they can win a high-scoring, fast-paced game against a talented team. Woodlawn was No. 3 in the Class 4A power rankings released Tuesday by the LHSAA, one spot behind Bossier.

Bossier senior forward Antonio “Rudy” Davis had only two points in regulation. But he came up big in overtime with two baskets inside. Senior guard Tyrese English also scored four in OT, making one shot from the field and sinking two of four free throws.

The Knights made just one basket in overtime and missed three of five free throws.

English was clutch in the fourth quarter. He scored 10 of of his 17 points, making all five of his free throw attempts. He also hit a 3-pointer. English scored all of his points in the second half and OT.

Bossier’s Kalaas Roots scored only three points, but they came on a 3-pointer in the fourth.

Sophomore guard Jacoby Decker kept Bossier in it in the third quarter. He hit three 3-pointers and scored 13 of his game-high 23 points.

Tybo Wimberly also had 3-pointer in the third and scored five of his 13 points.

The Bearkats hit seven 3-pointers in the game and needed them all because the Knights nailed nine.

Only five Woodlawn players scored, but they all were in double digits. Tra’Michael Moton led the way with 20. Larry Moton added 15. Jalen Brooks and Telvin Thomas scored 14 each. DeVonte’ Brooks scored 12.

Benton evened its overall record at 8-8 and improved to 2-0 in the district with the win over Northwood. The Tigers have won three straight.

In the other District 1-4A games, Huntington topped North DeSoto 68-38 and Fair Park downed Minden 58-31.

At Airline, the Bucs and Vikings were tied at 20 at the half. But TJ Robinson sank four 3-pointers in the third quarter as Airline took control, outscoring Haughton 24-11.

At Parkway, the Panthers and Giants finished regulation tied at 51. It was tied at 56 after the first overtime and 63 after the second.

Junior forward Justin Rogers led Parkway with 33 points, including 10 in the extra periods. He also scored six in the fourth quarter.

Junior guard Terrace Marshall Jr. scored five of his 19 points in the first two overtimes. He hit two 3-pointers in the game.

Ty Hubbard finished with just two points, but they were clutch free throws in the third overtime.