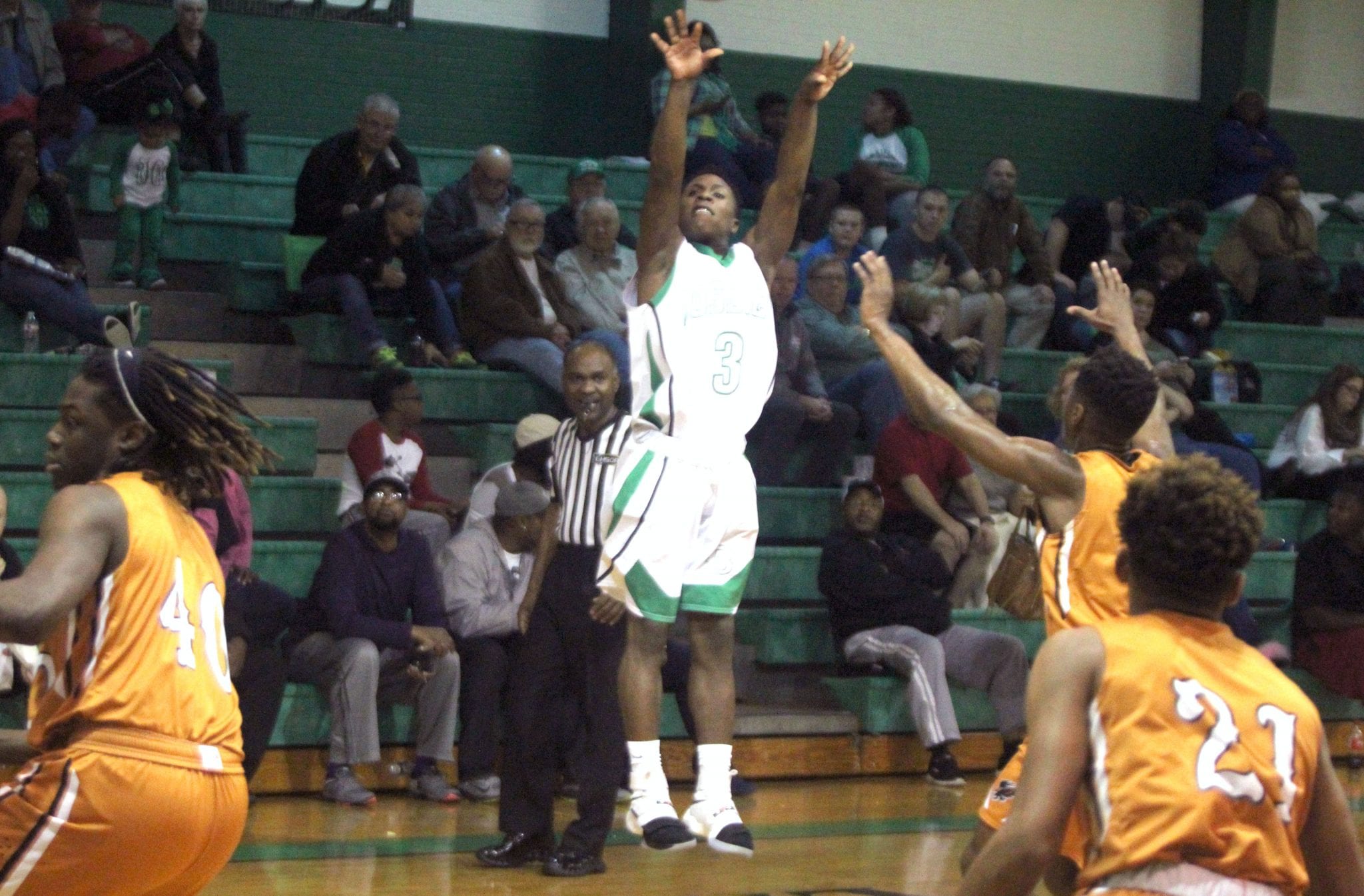 The Bossier Bearkats and Fair Park Indians set up a showdown for the District 1-4A boys basketball lead with victories Tuesday night.

Bossier (24-4, 4-0) and Fair Park (20-7, 4-0) will face off Friday night at 7:30 at Fair Park. The Bearkats and Indians have split two games this season. Bossier won 56-45 in the semifinals of the Willis-Knighton Doc Edwards Invitational on Dec. 29 at Airline. Fair Park won 38-36 in the championship game of the Bossier Invitational on Jan. 7 at Bossier.

In another District 1-4A game, Benton fell to Huntington 64-58 at Benton.

In District 1-5A Tuesday, the Airline Vikings suffered their first district loss, 68-66, to Southwood at Southwood.

In District 1-1A, Plain Dealing lost a road game to Haynesville 47-40.

At Bossier, the Bearkats got off to a slow start and trailed 11-8 after the first quarter. Bossier took control with a 15-4 second-quarter run. The Bearkats led 45-28 going into the fourth quarter and held the Falcons scoreless.

Jacoby Decker led the Bossier with 18 points, including five 3-pointers. Decker, a sophomore, has made 12 3-pointers in his last two games. Bossier hit nine from long range in the game, giving the Bearkats 25 in their last two games.

At Parkway, the game was tight throughout. Parkway led 25-22 at the half. The Panthers, however, didn’t make a field goal in the third quarter. They hit six of 10 free throws and trailed 35-31 going into the fourth.

Evangel extended its lead to six points early in the fourth, but Parkway fought back.

Terrace Marshall Jr.’s reverse layup gave the Panthers a 43-41 lead with 3:20 left. The Eagles answered with a basket to tie it with about three minutes left. Neither team could get an advantage on their ensuing possessions and it was still tied at 43 with 2:19 left.

Evangel’s Micah Baskerville hit two free throws with 2:12 left to give Evangel the lead for good at 45-43. That was the start of a 6-0 run aided by Parkway turnovers and missed shots. The Panthers still had a chance down 49-45 with 27.1 seconds left, but they took time off the clock and couldn’t score against tough Evangel defense in the paint.

Justin Rogers and Marshall paced Parkway with 15 and 14 points, respectively. Devon Hill scored seven, including a 3-pointer in the fourth quarter that kept the Panthers in it.