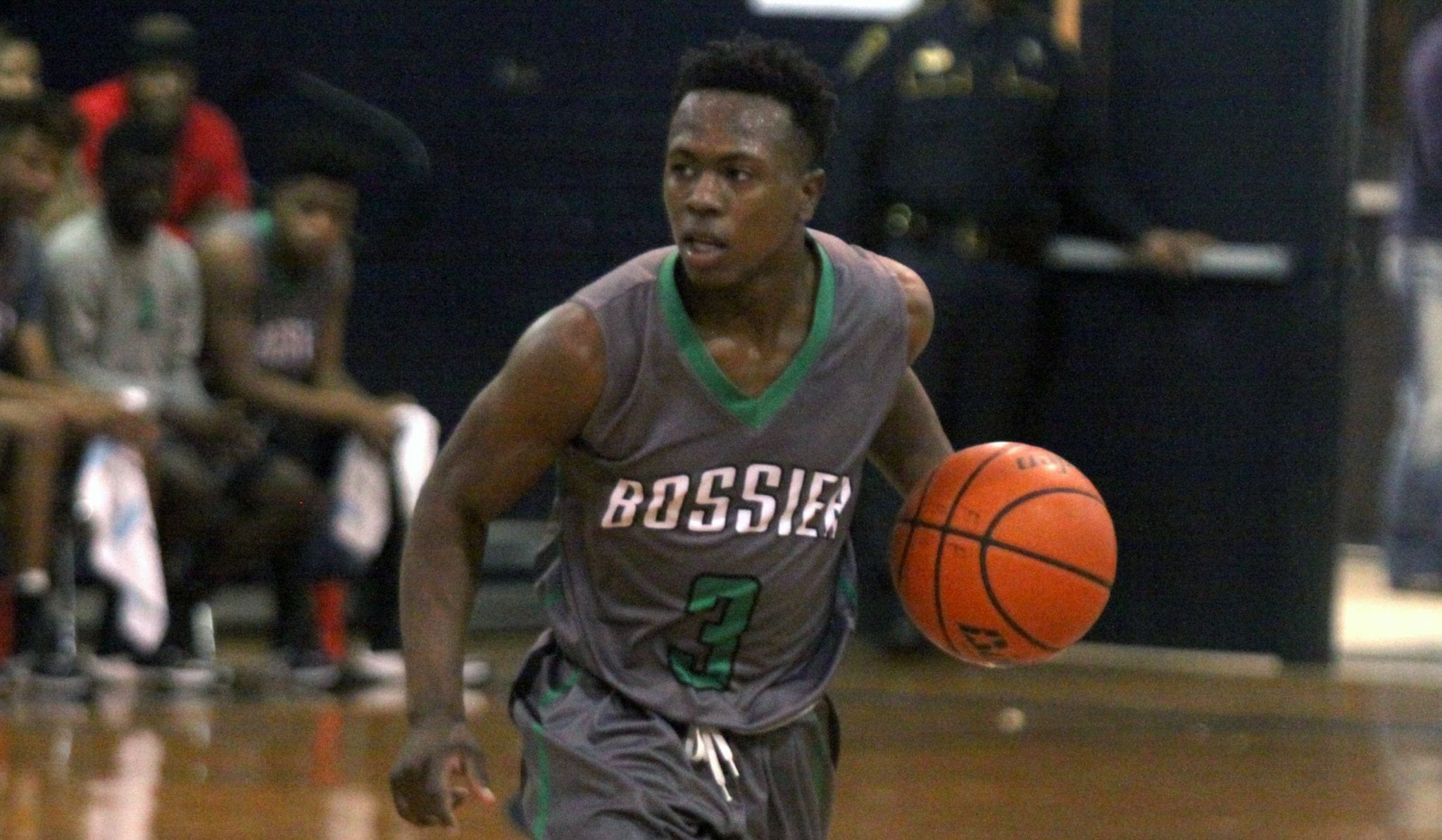 First-round games in the 16-team event will be played Wednesday and Thursday at Bossier High and BPCC.

Bossier, which has won two tournaments this season, finished fourth last year. The Bearkats lost only one more game the rest of the season en route to the Class 4A state championship.

The Bearkats and Chiefs are in opposite sides of the bracket. They have faced off once this season with Natchitoches Central winning 56-51 in the City of Lights tournament on Nov. 23 in Natchitoches.

Benton is the only other Bossier Parish team in the field. The Tigers, 4-7 through last week, take on Richwood (12-8) at 6 p.m. Thursday at BPCC in the first round.

Some other teams to watch include Ruston, Huntington, Fair Park, North Caddo and Carencro.

Carencro was 11-7 through last week.