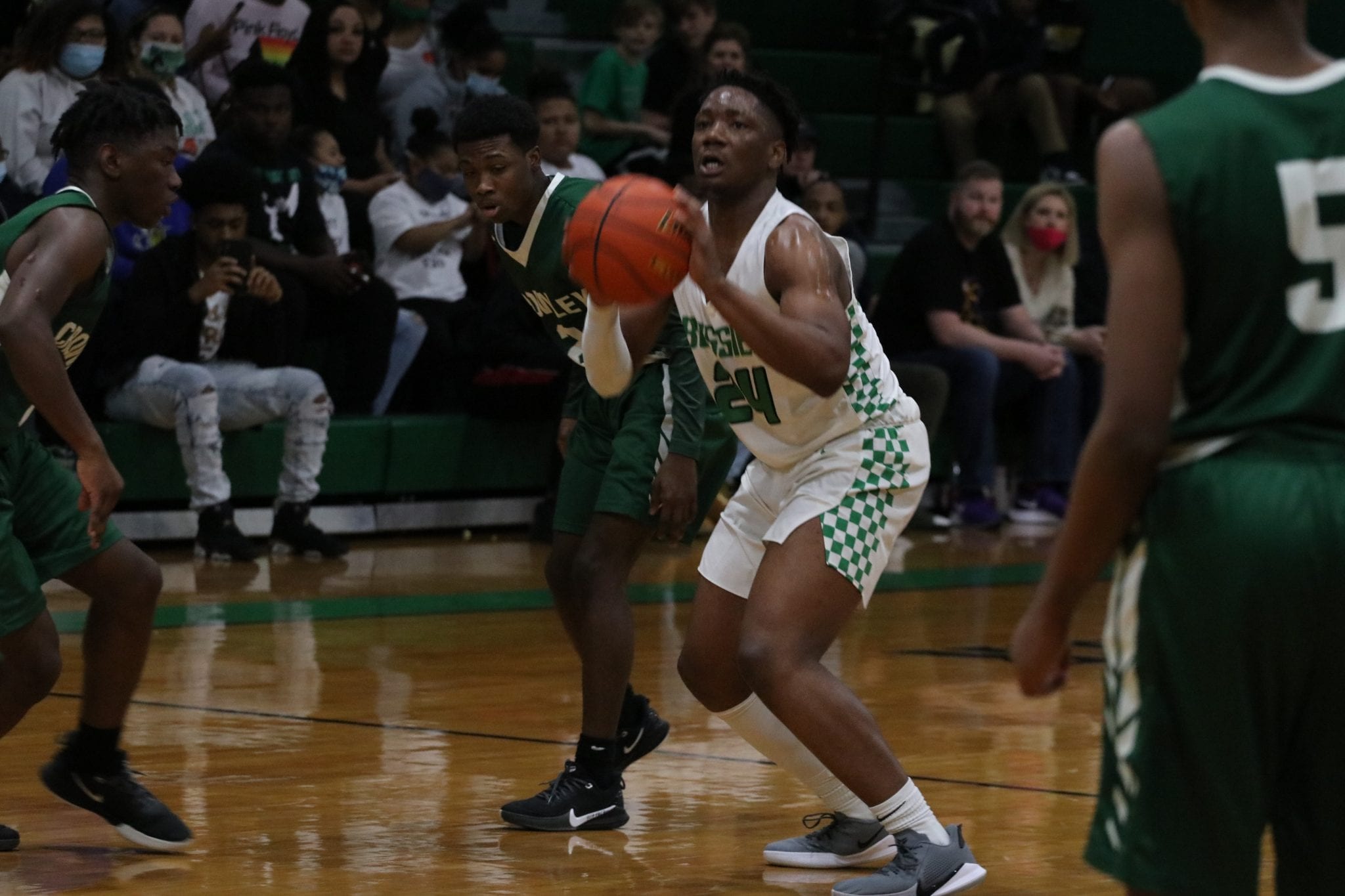 The Bossier Bearkats will be looking for their third straight trip to the state tournament tonight.

This will be second meeting of the season between the teams. Bossier won 51-42 in the Natchitoches Central tournament on Nov. 23. It was the first game of the season for Carroll and the fourth for Bossier.

Carroll is making its first quarterfinal appearance since 2018.

Bossier is looking for its 11th state tournament, officially known as LHSAA Boys’ Marsh Madness, appearance since the 2008-09 season.

This season, Bossier has gotten a big boost in the playoffs from freshman guard Javon Johnson.

Johnson has hit 10 3-pointers in the two games. All 10 have come in the first quarter,

Joseph Manning got back on track offensively against Crowley with 20 points.