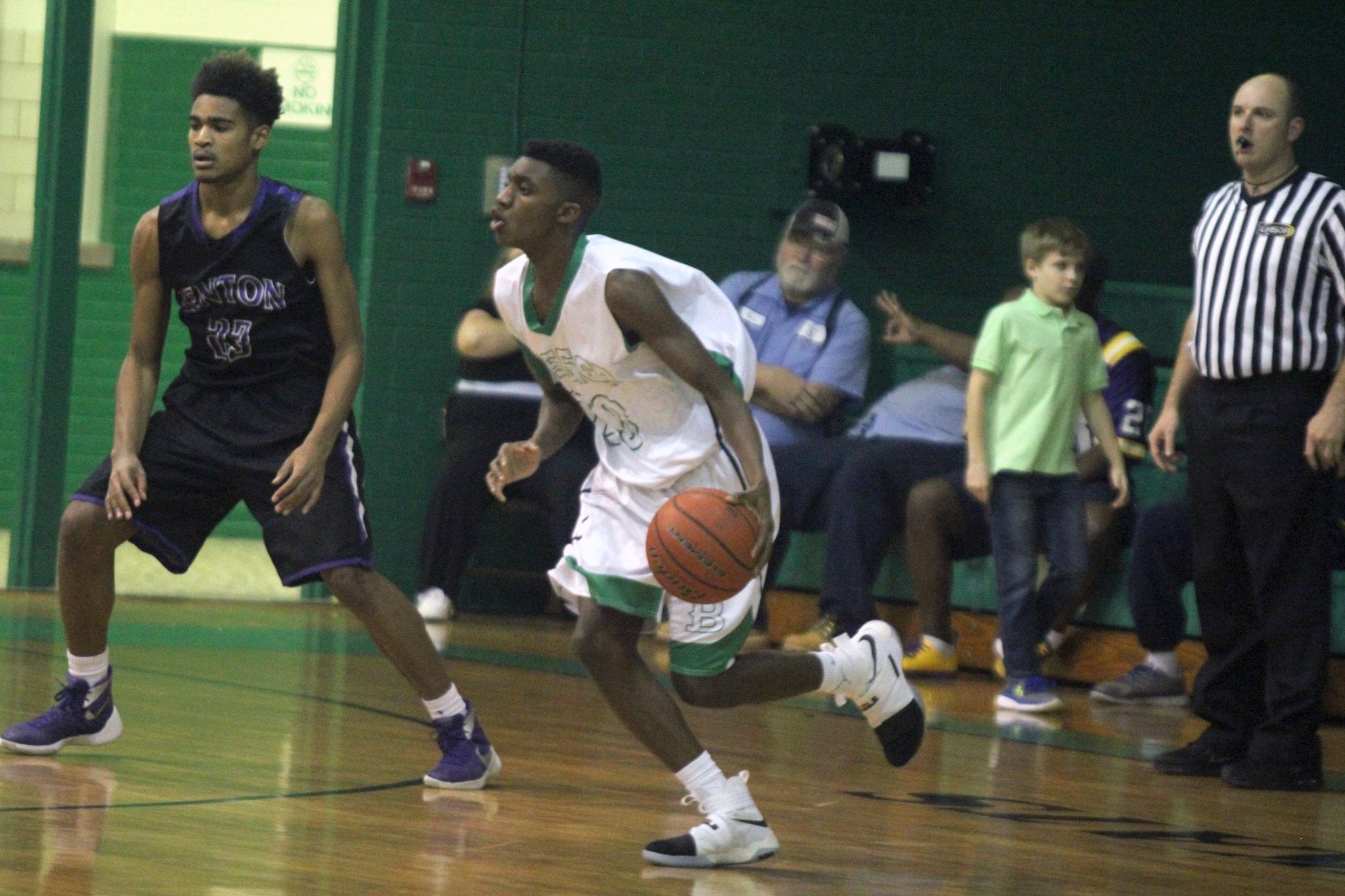 The brackets were released Tuesday after the LHSAA denied an appeal of sanctions that resulted from an altercation that took place between Central Lafourche and East St. John at East St. John on Friday, according to the Baton Rouge Advocate.

All of Central Lafourche’s players listed in the scorebook were disqualified, according to The Advocate, which means they would have to sit out the next game, in this case a first-round playoff game. Left without enough players to compete, Central Lafourche withdrew from the playoffs.

However, Central Lafourche, the No. 13 seed, remains on the bracket and No. 20 Terrebonne will advance.

District 1-5A champion Airline (23-6) is making its first playoff appearance since the 2011-12 season. The Vikings moved up two spots in the power rankings after defeating Southwood in their season-finale last week, but they missed earning a first-round home game by one spot.

Bossier has won two state championships and finished runner-up three times since Jeremiah Williams became the head coach in 2007. The Bearkats are 30-7 in the playoffs in that span.

Two of Bossier’s District 1-4A rivals are also seeded high. Woodlawn (25-6) is No. 4 and district champion Fair Park (26-7) is No. 5. The Knights and Indians are in the opposite semifinal bracket from Bossier.

If both win their first two rounds, Bossier will face No. 7 A.J. Ellender in the quarterfinals. The Bearkats defeated Ellender 63-61 on a last-second shot in last year’s quarterfinals.

This is the first season the basketball playoffs have been split between select (mainly private, magnet) and non-select (public) schools. Twelve state champions will be crowned — seven in Classes 5A-C and five in Divisions I-V.

The system has been in place in football the last four years.