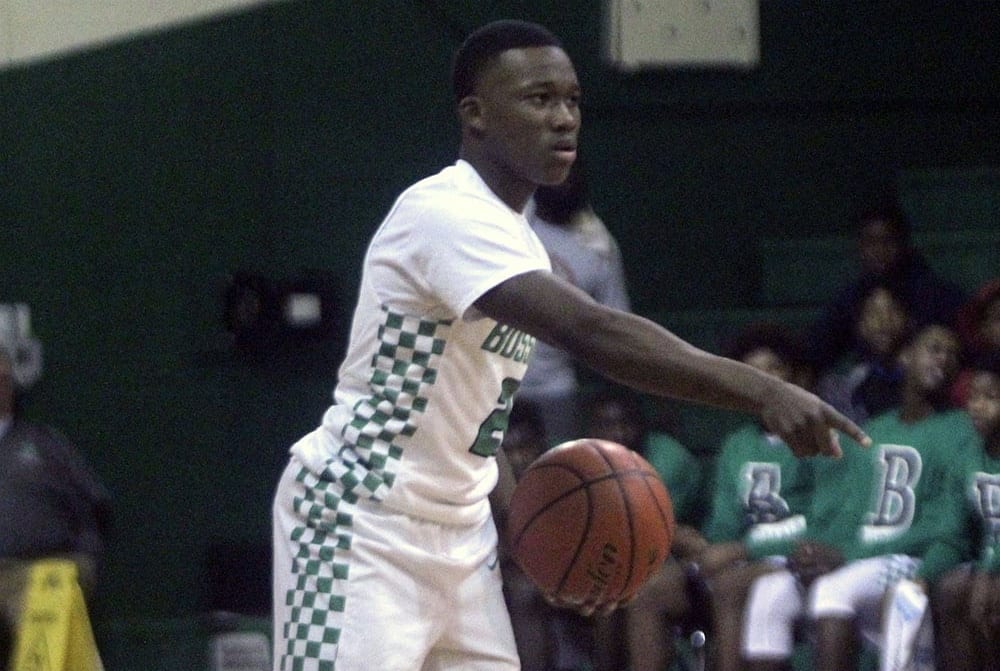 The Bossier Bearkats and Plain Dealing Lions will look to advance to the quarterfinals of the state playoffs Tuesday night. They’ll have to win on the road to do it.

Crowley brings a nine-game winning streak into the game. The Gents went 9-1 in District 6-3A, winning the title.

District 1-3A champion Bossier has won 19 in a row. Head coach Nick Bohanan picked up his 90th career victory in only three seasons as head coach last week.

The Bearkats played their first game without 6-foot-7 forward D’Ante Bell, who suffered a season-ending knee injury in the regular-season finale against Neville.

Joseph Manning, a 6-1 sophomore guard, stepped up with 16 points after Bossier got off to a slow start offensively. That’s about 10 above his season average.

The District 5-1A champion Hurricanes have won nine of their last 10.